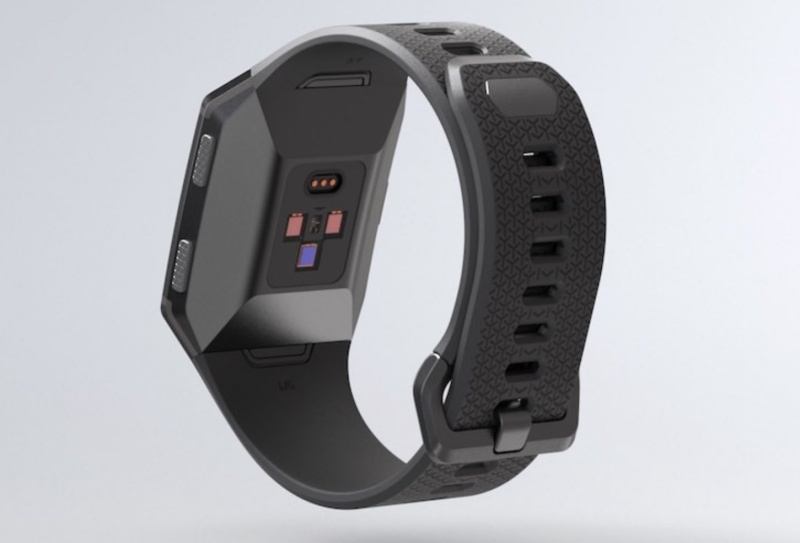 If you’re using a Fitbit Ionic, Versa, Versa Lite, Versa 2 and Charge 3, the blood oxygen tracking feature could be available on your fitness tracker.

The Sp02 sensor, which remained dormant until now, tracks the variability of oxygen levels in your blood with the red and infrared sensors on the back of the Fitbit device. While it is normal to see fluctuations in blood oxygen saturation, big variations can be linked to breathing issues.

Previous Story
Microsoft wants to be carbon negative by 2030 and remove all the carbon it has ever produced by 2050
Next Story
Ben & Jerry's is introducing a new Netflix & Chilll'd flavour - yes, really