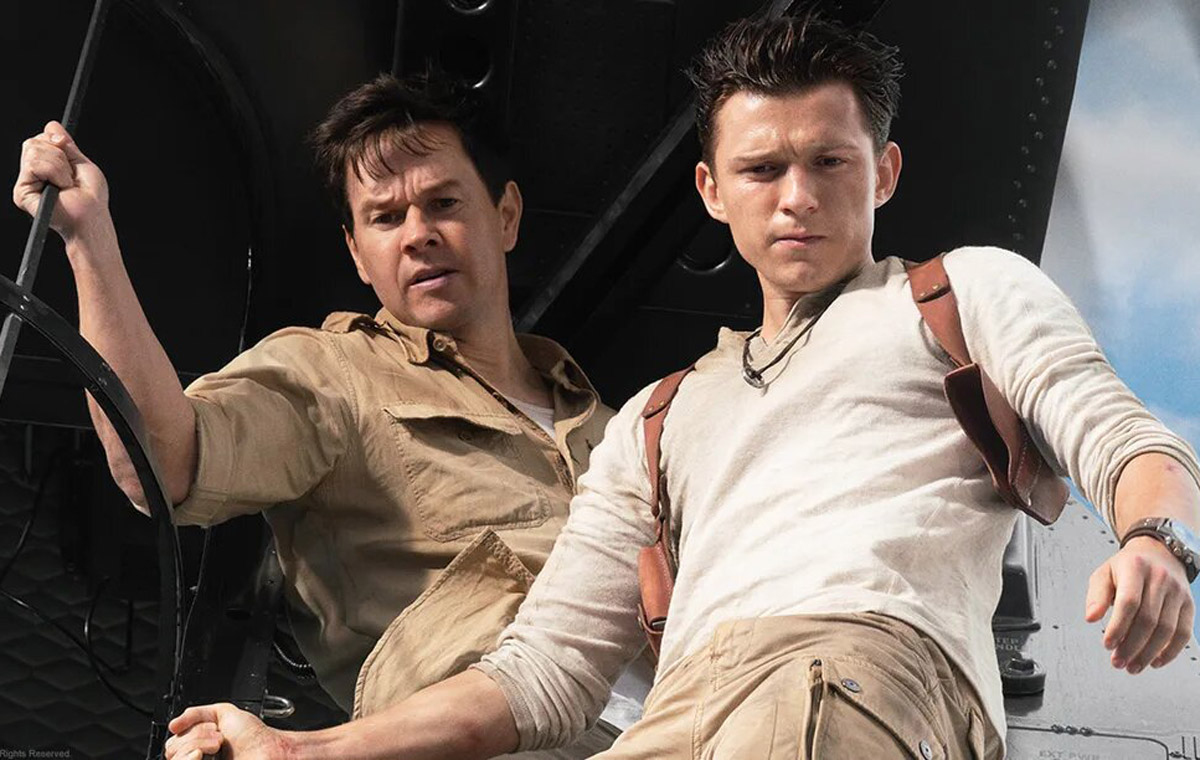 We finally have our first trailer for Sony Pictures’ Uncharted movie adaptation, which stars Tom Holland as the adventurer Nathan Drake and Mark Wahlberg as his mentor Victor ‘Sully’ Sullivan. Fans of the PlayStation games will notice a whole lot of familiar setpieces too, ranging from pirate ships to airplane disasters.

Uncharted sees a much younger Nathan Drake on a globe-trotting hunt for Magellan’s lost treasure. He finds a rival-turned-partner in Sully along the way, but the two of them eventually run afoul of the movie’s villain, played by Antonio Banderas. Plot details are scarce in this trailer, but we do get a look at the cast finally in costume - which is refreshing, considering this movie has been in development for a long 13 years.

The trailer also features a little something from each game. Most prominently, we see a mention of Nathan’s brother Sam, a pirate ship and a formal party from Uncharted 4, along with the airplane crash from Uncharted 3 and the introduction of Chloe Frazer (Sophia Ali) from Uncharted 2. Strangely however, Elena Fisher - one of the franchise’s main characters - is entirely absent.

Join HWZ's Telegram channel here and catch all the latest tech news!
Our articles may contain affiliate links. If you buy through these links, we may earn a small commission.
Previous Story
Apple TV+ has renewed Mythic Quest for Seasons 3 and 4
Next Story
Android 12 includes new features to help boost security for businesses