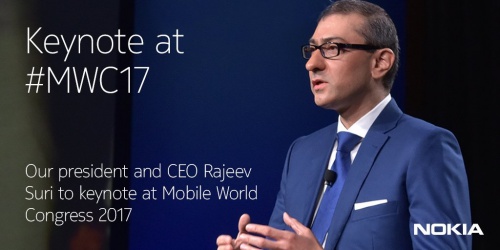 The mere mention of Nokia making a comeback next year got many people excited. Would the Finnish company make a big splash at Mobile World Congress 2017 with a flagship smartphone? Don't get your hopes too high though.

Both phones are stated to ship with the Qualcomm Snapdragon 430 processor, Android 7.0 Nougat, 16GB internal storage space and an 8-megapixel front-facing camera. Judging from these rumors, it seems that Nokia is focusing on grabbing market share with an aggressive pricing strategy.

Join HWZ's Telegram channel here and catch all the latest tech news!
Our articles may contain affiliate links. If you buy through these links, we may earn a small commission.
Previous Story
Apple's AirPods are now available for purchase online
Next Story
Google Gboard with built-in search is coming to Android devices