The first trailer for Venom: Let There Be Carnage reveals another Spidey villain

The first trailer for Venom: Let There Be Carnage reveals another Spidey villain 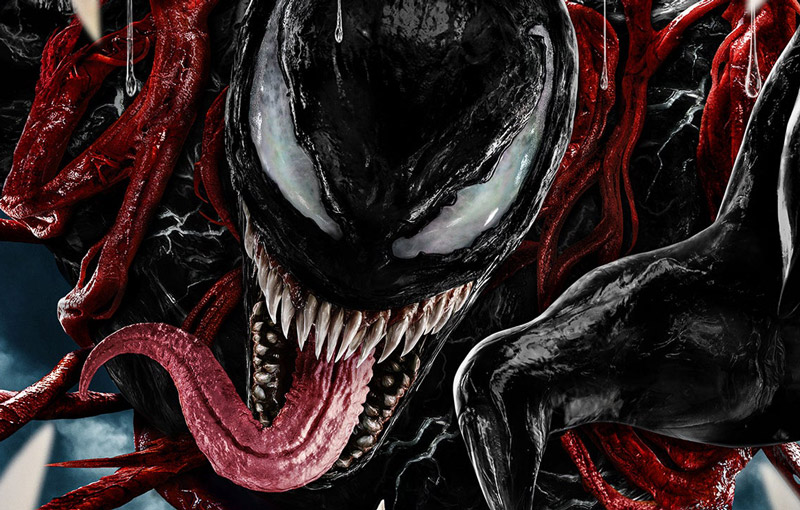 Marvel’s other odd couple is back.

Sony Pictures Releasing have finally dropped the first trailer for Venom: Let There Be Carnage, which brings lovable mess Eddie Brock (Tom Hardy) and his violent symbiote partner Venom back for more shenanigans. The duo are adjusting to being permanently bonded, but a new and very dangerous symbiote is about to make their lives even more complicated: Carnage.

It looks like the Venom sequel is upping the comedy in Eddie and Venom’s antics, with the latter going so far as to assemble a messy meal for Eddie. Aww. Eddie’s having a little difficulty keeping Venom on the down low, but it looks like the symbiote is growing restless without people to eat. Eddie won’t even let it eat a shopkeeper! How rude.

Things take a turn soon enough, when the convicted serial killer Cletus Kasady (Woody Harrelson) enters the fray. Kasady and Brock seem to share a connection, but when the killer is sentenced to execution, he finds himself infected with a new red symbiote that turns him into the murderous villain Carnage. Driven by homicidal impulses and free from captivity, Carnage and Kasady set out to cause as much murder and mayhem as they can. Unless Venom stops them, that is.

Opening wide only in theaters September 24. #Venom: Let There Be Carnage pic.twitter.com/ZjoTx7pHqZ

Venom: Let There Be Carnage will hit theaters on 24 September, 2021 - after a recent delay from June.

Join HWZ's Telegram channel here and catch all the latest tech news!
Our articles may contain affiliate links. If you buy through these links, we may earn a small commission.
Previous Story
The next-gen PlayStation VR reportedly features 4K and eye-tracking
Next Story
Canon launches all-in-one handheld to speed entry into condos, offices, and malls