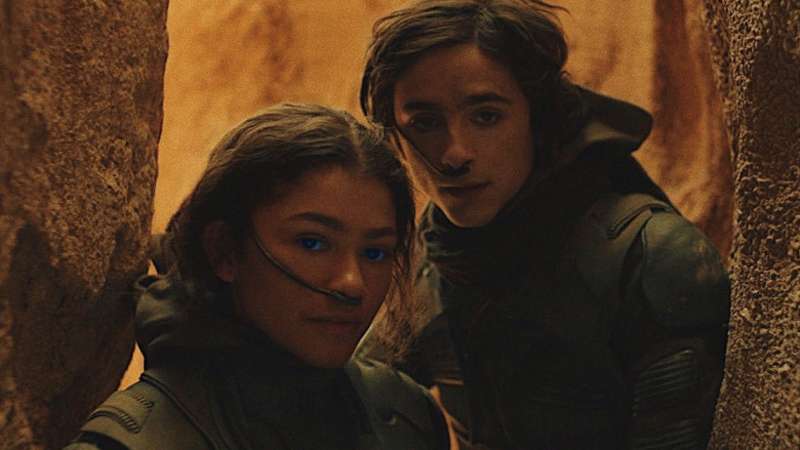 Look at that cast!

Warner Bros. Pictures has finally released the first trailer for Dune, a movie adaptation of the acclaimed 1965 novel of the same name. Acting as the first part of a planned duology, it looks just as spectacular as one would expect, boasting a massive cast and sandworms abound.

Dune is set in the far-flung future, where Duke Leto Atreides becomes the steward of a dangerous desert planet known as Arrakis. The planet is the only source of a highly valuable drug called ‘the spice’, which extends human life and grants people superhuman abilities. He takes his family to the planet and seizes control of its spice mining operation, a matter made complicated by the presence of gigantic sandworms.

Previous Story
StarHub's new TV+ platform makes easier for viewers to pick up where they left
Next Story
You can pre-order the S$14,000 24K gold PlayStation 5 this week