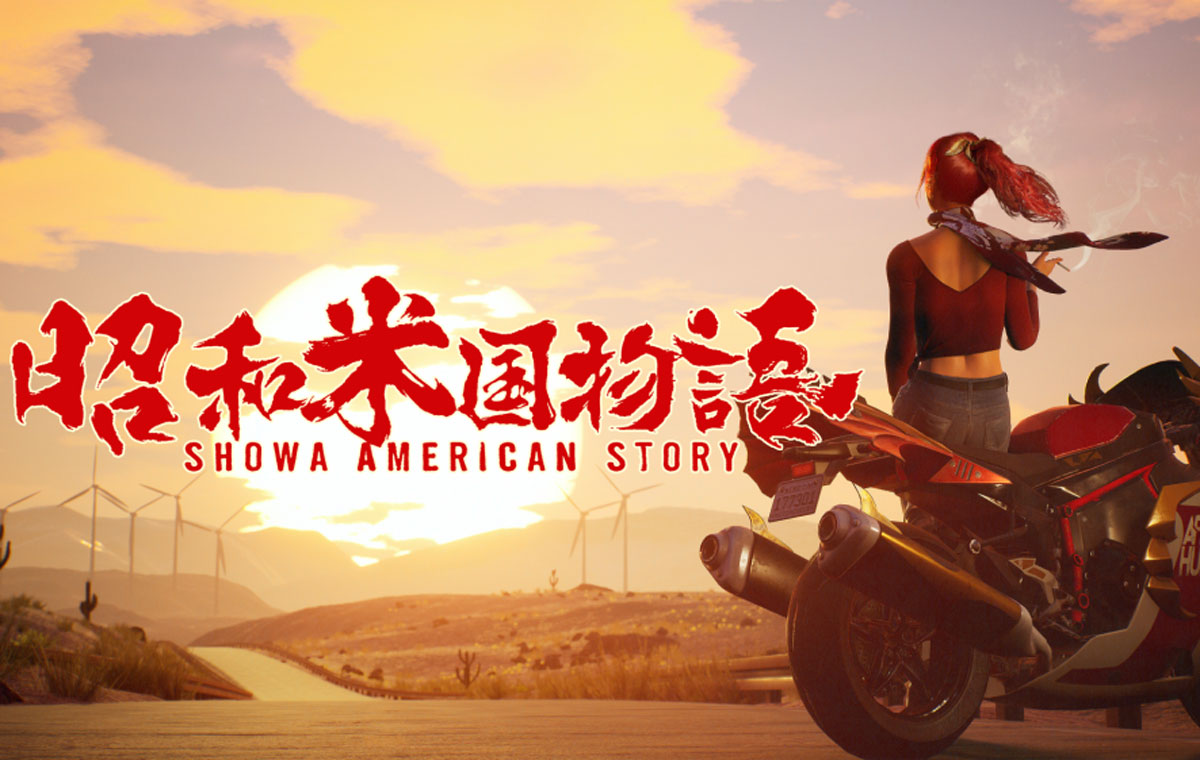 Nexcom Entertainment has released the first trailer for its new action-RPG Showa American Story. The game takes place in an alt-history timeline where not only is the United States controlled by Japan - but it’s going through a bit of a zombie apocalypse to boot. If you think that’s a lot to take in at once, wait until you see the trailer.

Showa American Story puts players in the shoes of Choko, a woman resurrected from the dead who seeks truth and revenge in a dead world. In a bid to find allies in this post-apocalypse, she’ll have to battle hordes of yakuza and bosozoku gangs fighting for their own reasons - and of course, those pesky zombies too. In true ARPG fashion, you’ll spend most of the game chasing combos and kills using weapons like swords, guns and very big drills.

What really seems to set Showa American Story apart isn’t its combat or enemies - those are fairly typical for the genre - but its setting. In this timeline, Japan seized control of the United States after experiencing rapid economic growth, which led to a huge flow of Japanese immigrants in the country. Hence, you’ll find lots of iconic U.S. landmarks in the game, such as the Statue of Liberty, reimagined with Japanese flair. 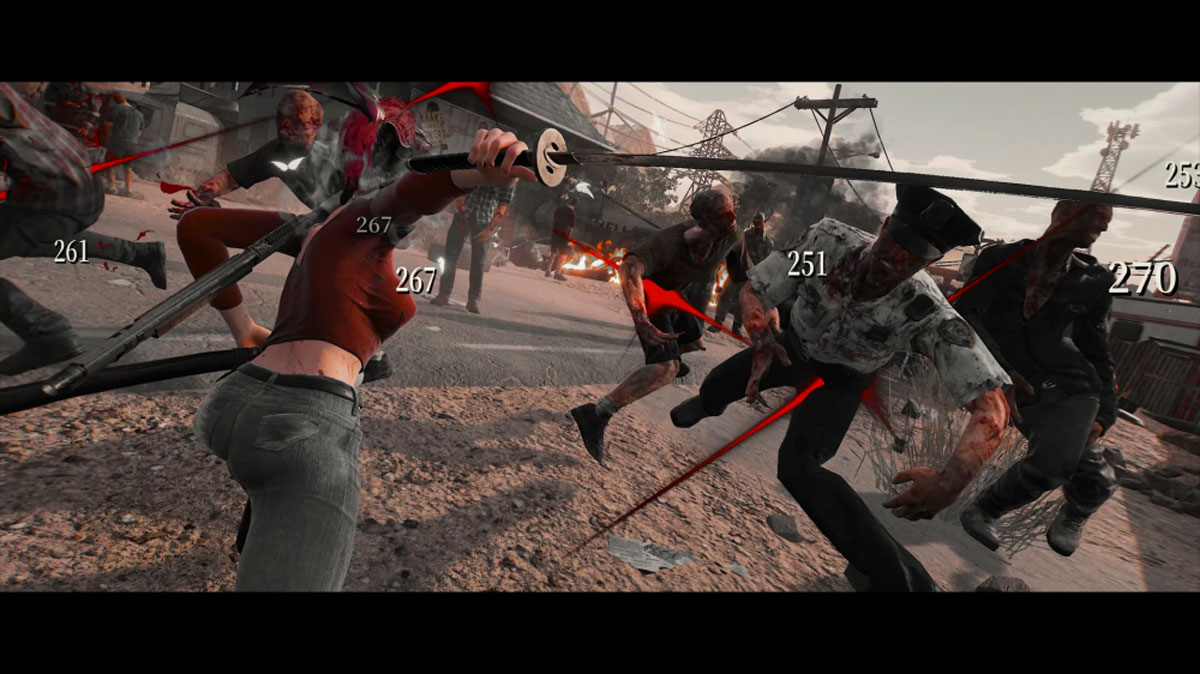 Choko also has an RV which doubles as her home, wherein you can pursue exciting activities like… running on a treadmill. On her road trip across post-apocalyptic Japanese America, she’ll encounter various allies who will help her on her unusual quest. From the trailer alone, it looks like this story takes Choko on a road trip fraught with violent gangs and zombies - and a giant meteor, for some reason.

Showa American Story launches on PC via Steam, PlayStation 4 and PlayStation 5. For now, the game has no release date. 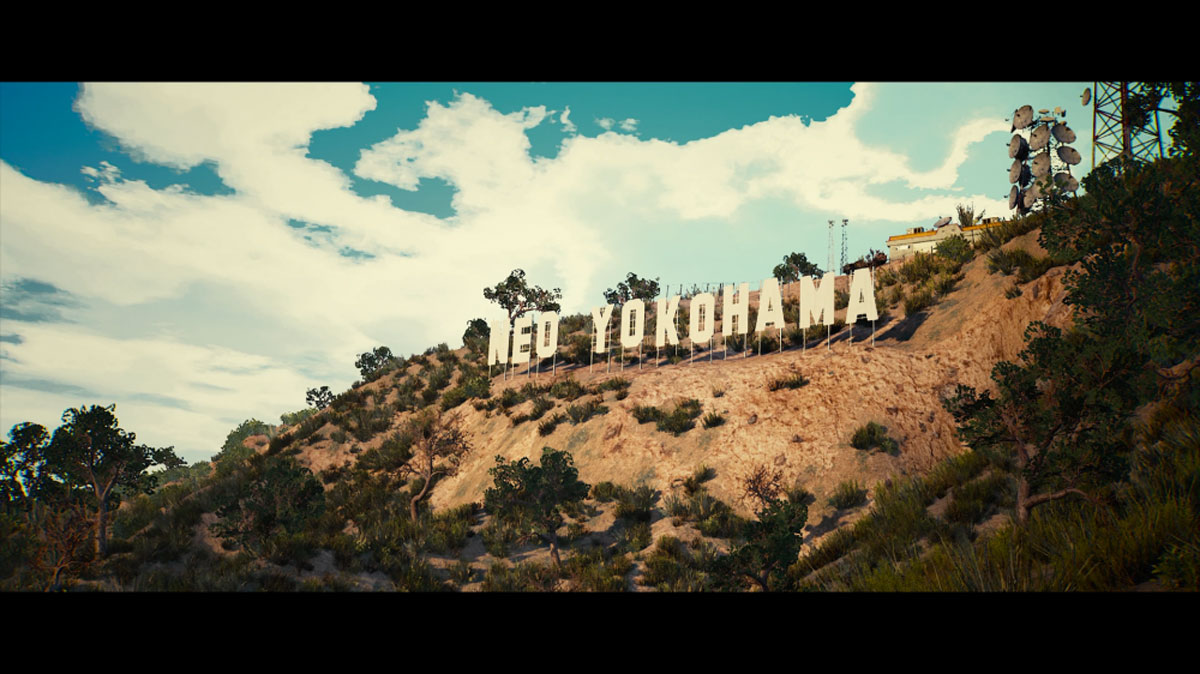 Join HWZ's Telegram channel here and catch all the latest tech news!
Our articles may contain affiliate links. If you buy through these links, we may earn a small commission.
Previous Story
PCIe 6.0 specification finalised, get ready for speeds of up to 256GB/s
Next Story
Attack on Titan DLC is coming to Call of Duty: Vanguard and Warzone