The first trailer for Scoob! takes Mystery Incorporated back to the big screen

The first trailer for Scoob! takes Mystery Incorporated back to the big screen 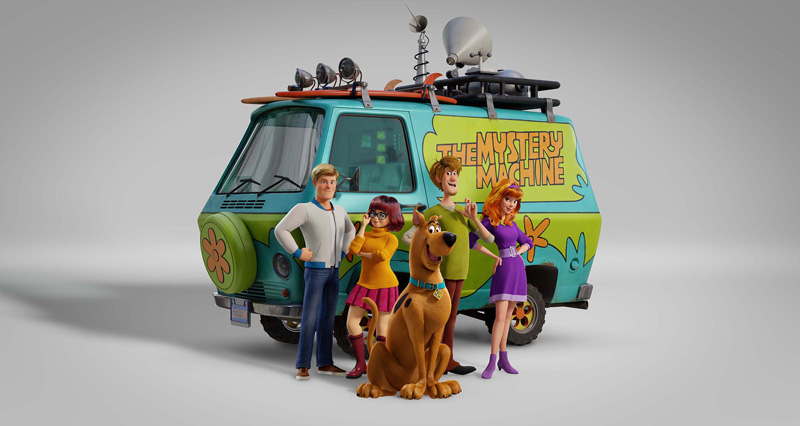 Scooby-Doo turns 50 this year, and it looks like Warner Bros. Pictures is ready to take the gang back to the big screen. The characters themselves are iconic - Scooby (the earnest dog), Shaggy (the marijuana enthusiast), Velma (the bookworm), Daphne (the smart one), and Fred (the trap-obsessed leader).

However, it looks like the whole gang will be getting a reboot with this film. The original voice cast has been completely replaced (booo!) and Fred doesn’t even have his ascot - how dare they? Scoob! will explore the gang’s origins, revealing how Shaggy and Scooby met in the first place and how Mystery Incorporated made its name.

Scoob! reveals how lifelong friends Scooby and Shaggy first met and how they joined with young detectives Fred, Velma and Daphne to form the famous Mystery Inc. Now, with hundreds of cases solved and adventures shared, Scooby and the gang face their biggest, most challenging mystery ever: a plot to unleash the ghost dog Cerberus upon the world. As they race to stop this global ‘dogpocalypse’, the gang discovers that Scooby has a secret legacy and an epic destiny greater than anyone imagined. 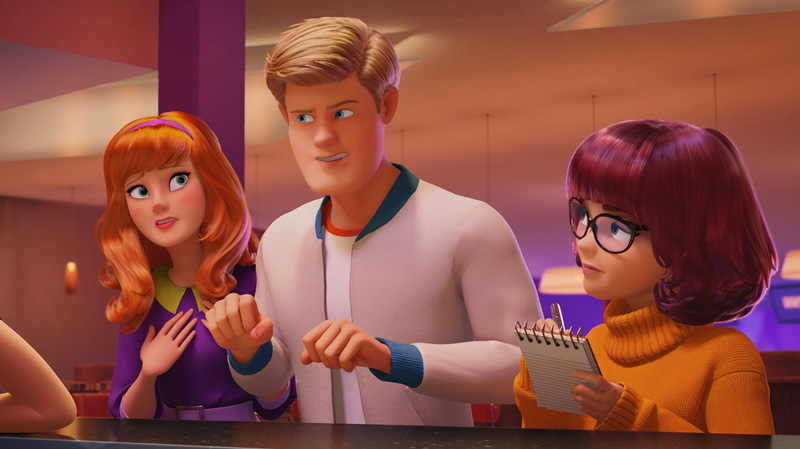 It’s just a pity that they dumped the original voice actors for bigger names here, because characters like Shaggy in particular sound really strange. Matthew Lillard - Shaggy’s current voice actor - had to find out he was booted from the role on Twitter of all places, too. Yikes.