The first trailer for the Mortal Kombat animated movie is here

The first trailer for the Mortal Kombat animated movie is here 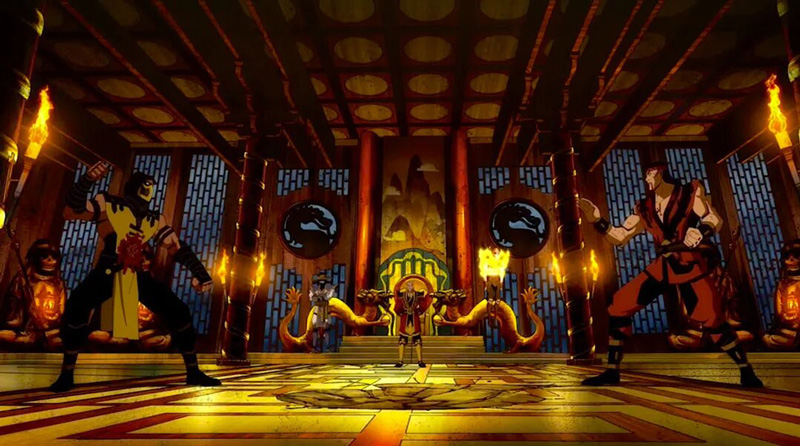 Warner Bros. has released a trailer for Mortal Kombat Legends: Scorpion’s Revenge, an all-new animated movie based on the legendary series of fighting games. The movie is R-rated as well, which makes sense considering how famous the games are for their violence.

Mortal Kombat Legends: Scorpion’s Revenge takes us back to when the champions of Outworld and Earthrealm first battled to the death in a massive tournament. A strange man named Shang Tsung is running this tournament - and its winner will decide the fate of Earth. The movie is based on Mortal Kombat (2011), which rebooted the games' continuity.

The animated film will bring together a whole bunch of the classic Mortal Kombat cast of characters - Johnny Cage, Kitana, Raiden, Liu Kang, Scorpion, Sonya Blade, Kano and Goro among others. Mortal Kombat’s story has always been complex and interesting all the way through, so this should make for a fun watch - if not just for the inevitable bloody showcase of fatalities.

Mortal Kombat Legends: Scorpion’s Revenge is set to come out sometime in Spring 2020.

Join HWZ's Telegram channel here and catch all the latest tech news!
Our articles may contain affiliate links. If you buy through these links, we may earn a small commission.
Previous Story
Resident Evil 8's setting, protagonist, enemy details and more have been leaked
Next Story
EK finally has some proper AIO CPU coolers