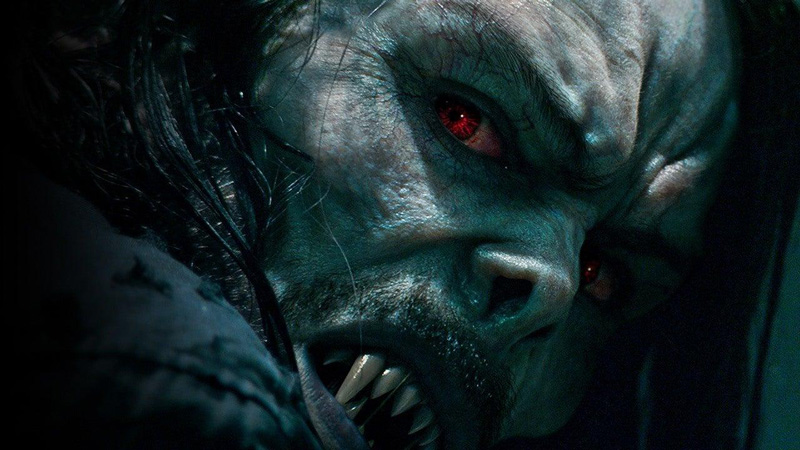 Sony Pictures Releasing has finally put out the first teaser trailer for Morbius!

The film stars Jared Leto as Morbius the Living Vampire, a character from Marvel Comics. The trailer introduces us to Michael Morbius, a doctor afflicted with a rare blood disorder who seeks to save others from the disease. While attempting to develop a cure using vampire bats, he turns into a vampire. Go figure.

This movie seems to serve as an expansion to the mini-Marvel universe Sony set out to create with Venom. They also have a number of other Marvel movies in development featuring Spider-Man characters (mostly villains), such as Kraven the Hunter, Black Cat, Silver Sable, The Sinister Six, Madame Web and Silk. What’s interesting is that since a new deal between Marvel Studios and Sony Pictures Releasing was made, Sony seems to be able to directly connect their movies with Tom Holland’s Spider-Man movies.

There are a couple of outright references to the current state of the Marvel Cinematic Universe in this teaser alone. For example, Morbius walks by a picture of Spider-Man with the word ‘Murderer’ graffitied onto it. From that, we know that this is set in a post-Far From Home timeline, where the world knows Spider-Man’s identity and thinks he murdered Mysterio. Weirdly enough, the picture of Spider-Man features the suit from the old Sam Raimi movies - taken directly from the PlayStation 4 Spider-Man game. Confused? So am I! 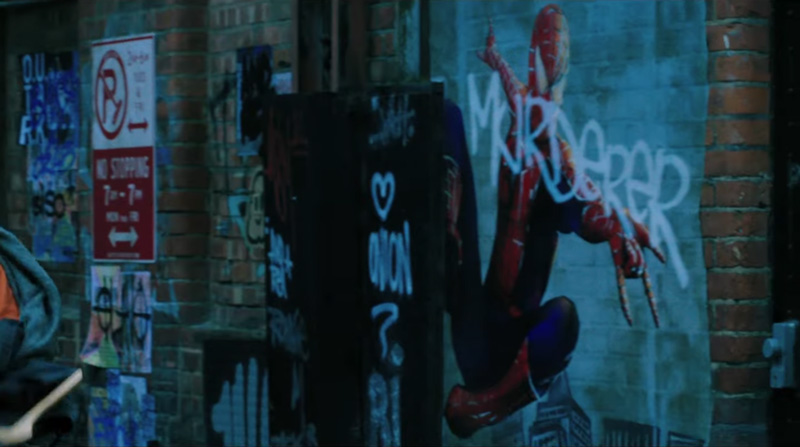 Don’t worry though, it gets even weirder. At the end of the trailer, Michael Keaton’s Vulture (from Spider-Man: Homecoming) shows up out of nowhere talking to Morbius. If he's playing the Vulture, then is not only set in the same universe as Tom Holland's Spider-Man movies, but advancing their stories as well.

So, what’s going on? The most likely answer is that Sony is Frankenstein-ing together a bizarre Sinister Six team for the upcoming movie, with its current potential lineup being Venom, Vulture, Scorpion (also from Homecoming) and Morbius. Two of those were never regular members of the team in the comics, however.

Previous Story
PlayStation will be a no-show at this E3 this year
Next Story
The Xbox Series X will not have console exclusive games for two years
Loading...
Featured Highlights