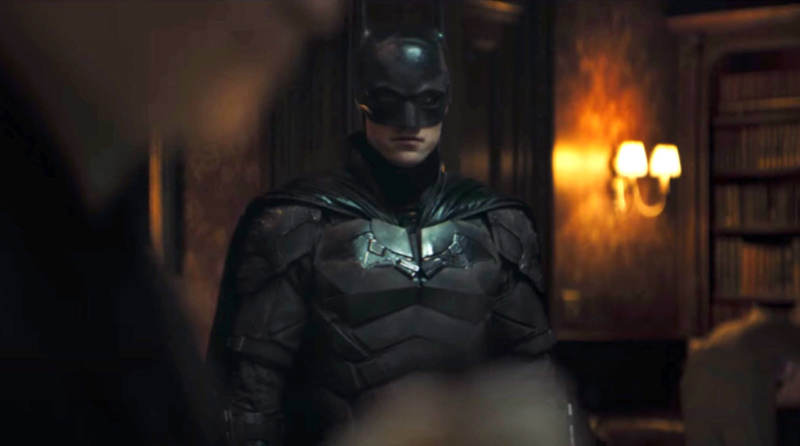 Director Matt Reeves took to DC FanDome recently to unveil the first teaser for his upcoming Batman film. The trailer shows off our first look at Robert Pattinson’s take on the Dark Knight, which seems to be pretty dark… and angry.

In the trailer, we see Batman investigate a string of horrific murders, uncovering riddles left behind by the one and only Riddler. We also get a glimpse of Catwoman robbing a safe, and Batman putting a brutal John Wick-like beatdown on a thug. The Batmobile also fires up, and it looks pretty great. It looks like the plot will involve the Riddler trying to shine a light on the level of corruption within Gotham City.

Reeves also further elaborated on the movie’s story at DC FanDome, stating that it takes place during Batman’s second year in Gotham. As a result, the noir-driven story will feature a version of the caped crusader who’s much rougher around the edges. His rogues’ gallery of villains haven’t quite found themselves yet either - even the Penguin hates being called the Penguin at this point.

He also revealed that an upcoming HBO Max series spin-off will act as a prequel to The Batman, taking place during the vigilante’s very first year in Gotham. It will focus on the Gotham City Police Department, as the city becomes unsettled with the Batman suddenly taking flight to brutally end crime. It will also follow corruption in the city, focusing on one particular crooked cop in a, “battle for his soul.”

The HBO Max series currently has no release date, but The Batman will hit theatres on October 21, 2021 with quite the star-studded cast. Confusingly, Ben Affleck and Michael Keaton will also reprise their respective roles as Batmen in DC’s upcoming Flash movie.

Previous Story
Microsoft announces its support of Epic and the restraining order against Apple
Next Story
Fall Guys' first official "Fallmania" tournament features a top prize of US$5,000