Note: This article was first published on 4th December 2017. 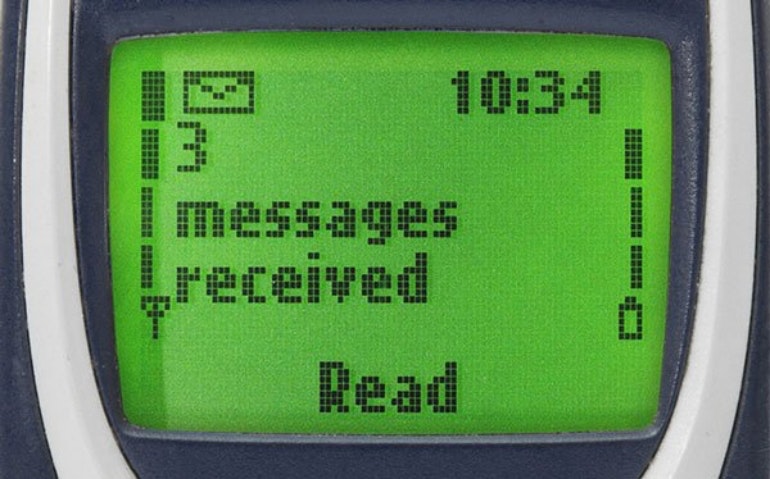 The first ever SMS text message was sent 25 years ago on 3rd December 1992. It was sent by engineer Neil Papworth from his PC over the Vodafone GSM network in the UK to Vodafone director Richard Jarvis's Orbitel 901 handset. The message simply read "Merry Christmas."

SMS technology had actually been around for some time before that and was spearheaded by Nokia engineer Matti Makkonen, but it took a long time for SMS to find widespread adoption, both because telcos didn't offer it as a service (the first SMS service wasn't offered to consumers until late 1993), and because phones originally weren't designed for typing (the Nokia 2010, which was released in January 1994, was the first mobile phone to support composing SMSes easily).

In 1995, an average of only 0.4 SMSes were being sent per customer every month. By the end of 2000, that figure had climbed to 35 per customer per month, and today roughly 18.7 billion SMSes are sent around the world every day.  Of course, data messaging has taken over SMSes, and is now the most popular form of sending a message. In fact, Whatsapp alone delivers a staggering 55 billion messages every day across the world.

Join HWZ's Telegram channel here and catch all the latest tech news!
Our articles may contain affiliate links. If you buy through these links, we may earn a small commission.
Previous Story
Make your own Star Wars special effects with Hitfilm 3 Express Special Edition
Next Story
Bose launches their smallest portable speaker yet – the SoundLink Micro Bluetooth