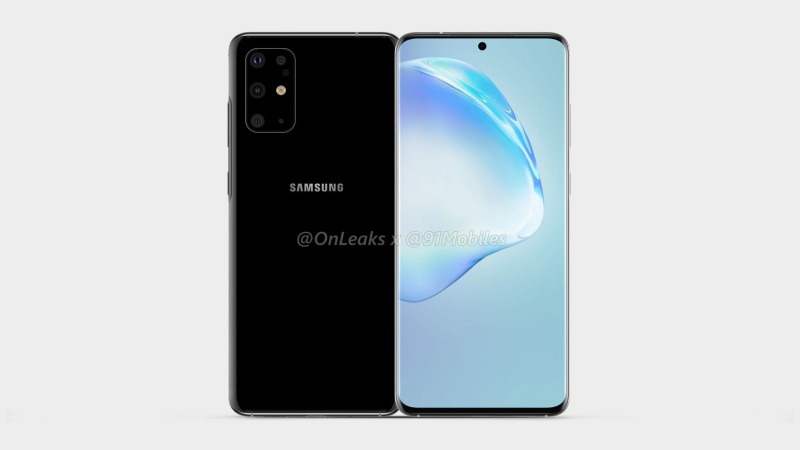 91Mobiles and @OnLeaks have published the first purported renders of the upcoming Samsung Galaxy S11.

The most significant feature revealed by the renders is the rear camera setup, which is said to house as many as five cameras. While the Galaxy S11 is likely to come with the standard three sensors (wide, ultra-wide and telephoto), Samsung is expected to add a 3D ToF sensor and an unknown sensor.

The rear camera setup is going to be an advanced one; rumors suggest that there would be a 108MP Samsung ISOCELL HMX primary image sensor, 5X optical zoom, Deep Fusion-like technology, and other camera modes such as Night Hyperlapse. 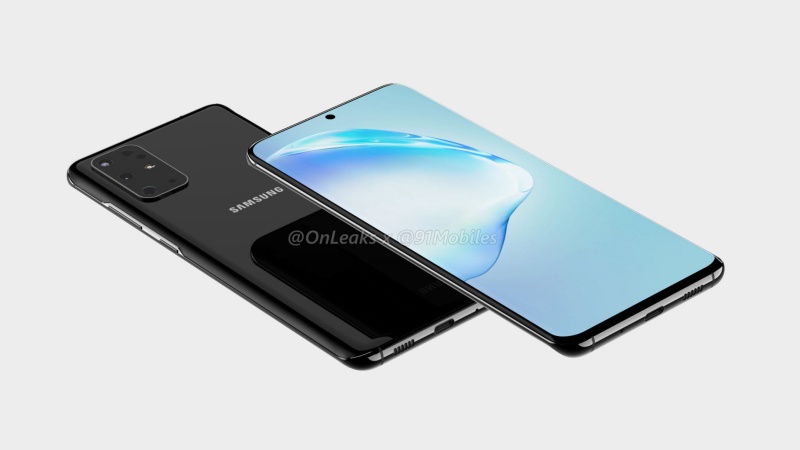 Other rumored specs include Dynamic OLED (reportedly called SAMOLED), HDR10+ support, display resolutions of up to QHD+, ultrasonic in-display fingerprint sensor, and a mix of models running Qualcomm Snapdragon 865 or Exynos 990 chipsets. There will be another two Galaxy S11 models; the 6.3-inch Galaxy S11e and a larger 6.9-inch Galaxy S11+. The Galaxy S11 and S11e could come in both 4G and 5G variants.

Samsung could unveil the Galaxy S11 lineup as early as 18 February 2020.

Join HWZ's Telegram channel here and catch all the latest tech news!
Our articles may contain affiliate links. If you buy through these links, we may earn a small commission.
Previous Story
Prism+ launches affordable 4K Smart TVs for Singapore
Next Story
AirPods shipments estimated to double to 60 million this year