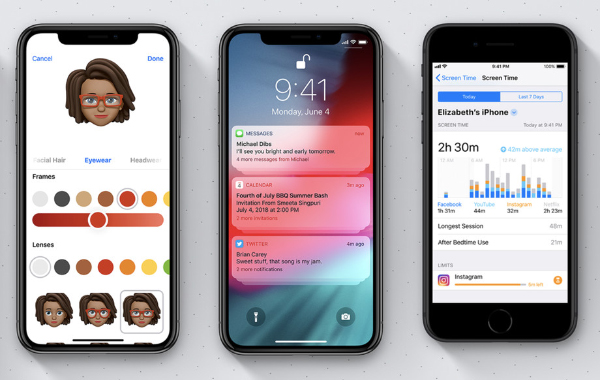 Apple has just released the first public beta of iOS 12.

Folks who are adventurous enough can now get access to iOS 12's new features such as Memoji, new Animojis, Group FaceTime, Siri Shortcuts, and more.

To download and have iOS 12 beta on your phone, you need to sign up for Apple's Beta Software Program.

To do so, head over to beta.apple.com and sign up with your Apple ID. Before installing the beta, remember to create either an iTunes backup or iCloud backup in case something goes wrong.

Additionally, we recommend installing on a secondary device since beta versions of iOS can be unstable and can have bugs.

iOS 12 is supported by the iPhone 5s and newer, the iPad Mini 2 and newer, and the 6th generation iPod Touch.

Previous Story
Fancy a US$55 million holiday in outer space? The Axiom might do it for you
Next Story
There's now a way to add USB-C connectivity to the Surface Pro and Surface Laptop