The first Pokémon Sword and Shield expansion arrives on June 17, watch a trailer

The first Pokémon Sword and Shield expansion arrives on June 17, watch a trailer 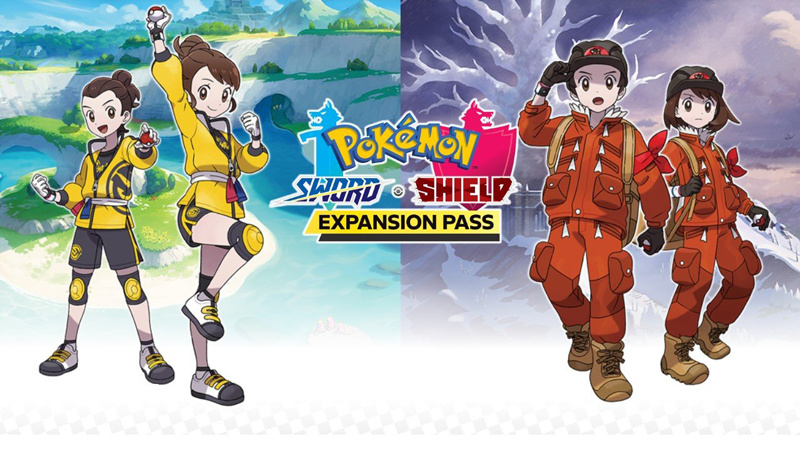 The first expansion for Pokémon Sword and Shield, titled The Isle of Armor has finally received a release date: June 17, 2020! The Pokémon Company also released a new trailer for the expansion, going over the many new sights you’ll see - and Pokémon you’ll catch.

For an expansion that’s just two weeks out, this trailer is pretty lacking in new information. The Isle of Armor seems to feature a brand-new storyline set in a new part of the Galar region - the titular Isle of Armor, which is an open-world environment. There’s another gym to tackle, as well as new Galarian Pokémon forms to encounter. You’ll also get a new Legendary Pokémon - Urshifu, which evolves from Kubfu.

The expansion also adds a couple new mechanics to the game. You’ll find a device called the Cram-o-matic in a dojo on the Isle of Armor, which swallows up four of your items for a new one in return. You’ll also get a new material type called Armorite Ore in the Isle of Armor, which you can trade with trainers to teach your Pokémon new Tutor Moves. Instead of curry, you can now make soup with rare ingredients - which gives certain Pokémon the ability to Gigantamax.

The trailer also features content from the game’s second expansion, The Crown Tundra - which will launch in Fall 2020. The Crown Tundra is clearly meant to be a more meaty expansion, packed full of Legendary Pokémon new and old. The legendary birds Zapdos, Moltres and Articuno are getting new Galarian forms, and two new Regis are being introduced: Regieleki (electric-type) and Regidrago (dragon-type).