Following the official announcement of the development of the Nikon D5 camera, images of it have since made their way to Nikon Rumors, and it appears there will be some slight tweaks to the body design. 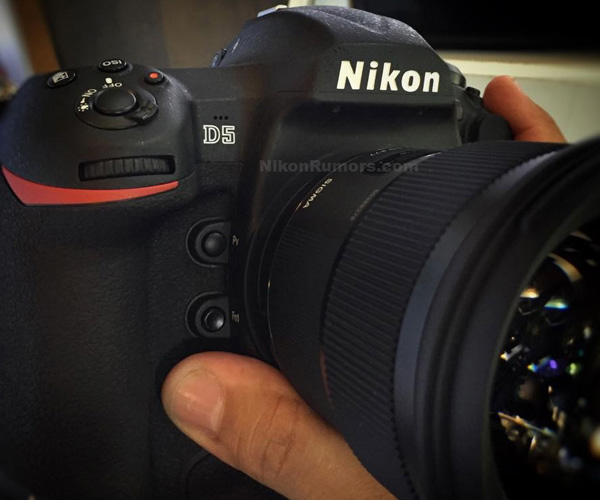 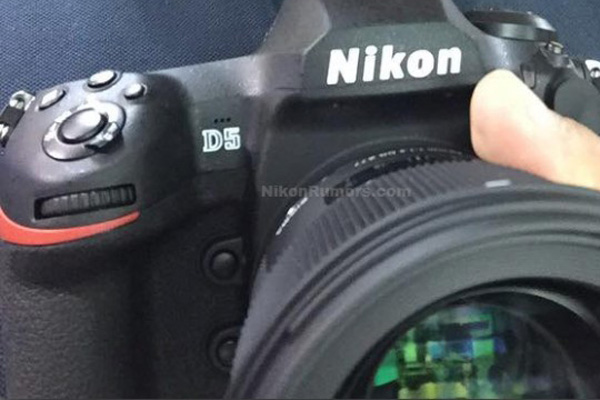 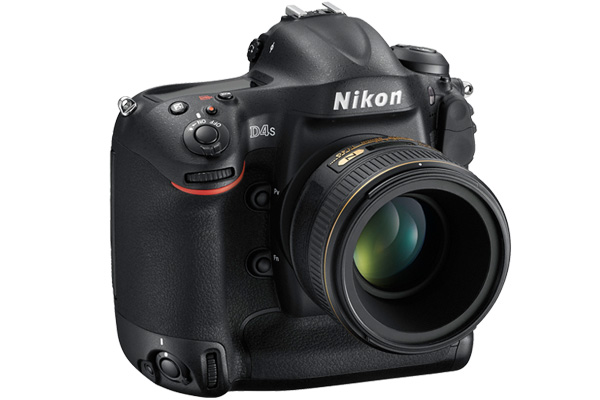 From the first picture it seems like the ISO button takes the place of the MODE button on the D4S, and it seems as though the movie recording button will be shifted across slightly, placing it slightly away from the other two buttons. The red swoosh under the front dial also seems to be slightly wider and travels up the right more (camera left), while it appears there are microphone holes behind the D5 logo, indicating support for movie recording.

It’s a little hard to tell what else has changed just by looking at the front, but hopefully these pictures are the start of more to come. Hopefully it won’t be much longer till we see the real thing!

Join HWZ's Telegram channel here and catch all the latest tech news!
Our articles may contain affiliate links. If you buy through these links, we may earn a small commission.
Previous Story
Elon Musk announces plans for AI research center to ensure Skynet never happens
Next Story
Here are the top apps, games and music for 2015 on the iTunes and App Store