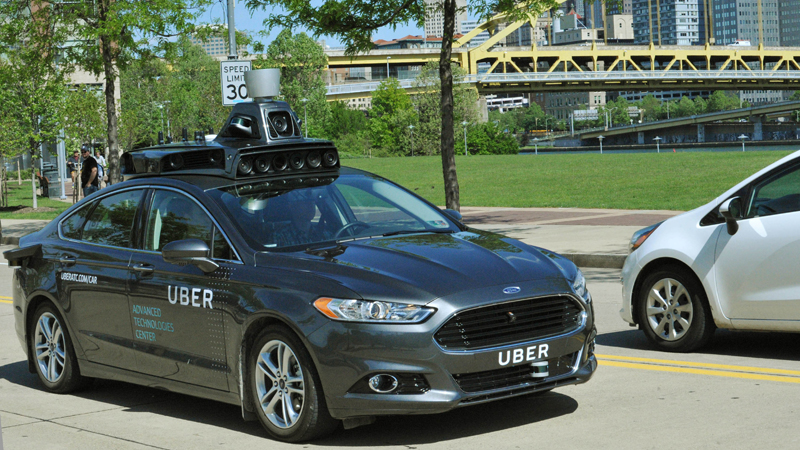 Elaine Herzberg, a 49-year-old woman from Tempe, Arizona, USA was hit and killed by a self driving car as she crossed the street on Sunday night. In response, Uber has immediately suspended all of its self-driving car tests.

Arizona police said that the accident happened while the car was in autonomous mode. A human monitor was also behind the wheel. Police added that Herzberg was not crossing the road at a pedestrian crossing. She was taken to a local hospital, where she died.

Some incredibly sad news out of Arizona. We’re thinking of the victim’s family as we work with local law enforcement to understand what happened. https://t.co/cwTCVJjEuz