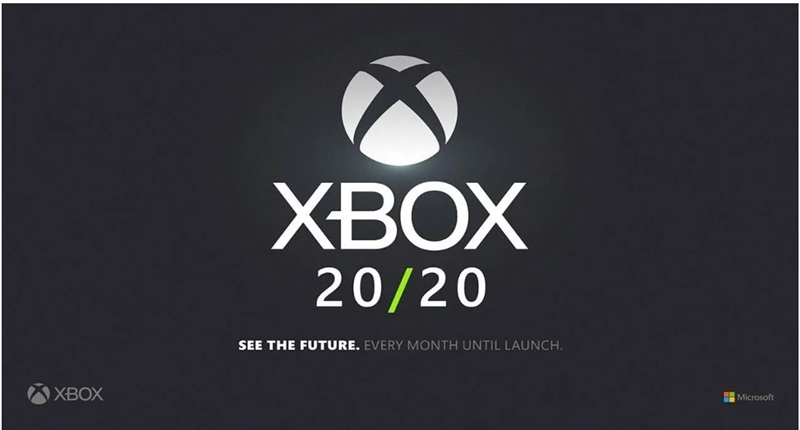 After a lengthy period of shooting in the dark (and at Microsoft as well for not having a June event), it seems the online community finally has a date for the July edition of Microsoft's Xbox 20/20 showcase. As expected, there are a number of boxes on the to-do list but the biggest one is definitely the roster of first-party games that will arrive for the Xbox Series X.

Originally reported by VentureBeat's Jeff Grubb and further corroborated by Video Game Chronicle (thanks, guys!), July 23 appears to be the date for the reveal. Currently, the most hyped console exclusive for the Series X is 343 Industries' Halo Infinite, and for good reason. Not only is it the next instalment in one of gaming's longest-running shooter franchises, but it even has pugs on its voice acting roster, and who doesn't like that?

Anyway, the date is still a little up in the air at this point, and Microsoft could either delay or bring it forward depending on the circumstances. Hopefully, it's the latter, but they'll need a formidable lineup indeed to secure an edge over Sony's showcase back in June. Specs-wise, the current consensus online is that the matchup favours the Series X, but given that there's a fair bit of time until both consoles launch during the holidays, the result can still go either way.