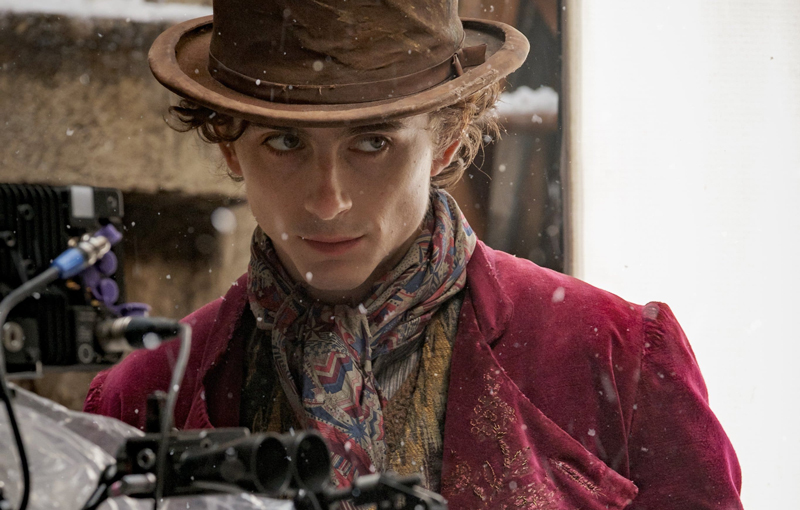 The world’s most eccentric chocolatier is back.

Our first look at Willy Wonka in Warner Bros. Pictures’ upcoming Charlie and the Chocolate Factory prequel has arrived. The movie, titled ‘Wonka’, focuses on the origin story of Willy Wonka long before the creation of his iconic chocolate factory.

Dune’s Timothee Chalamet plays Willy Wonka in this movie, and he shared this picture of the character in full costume: 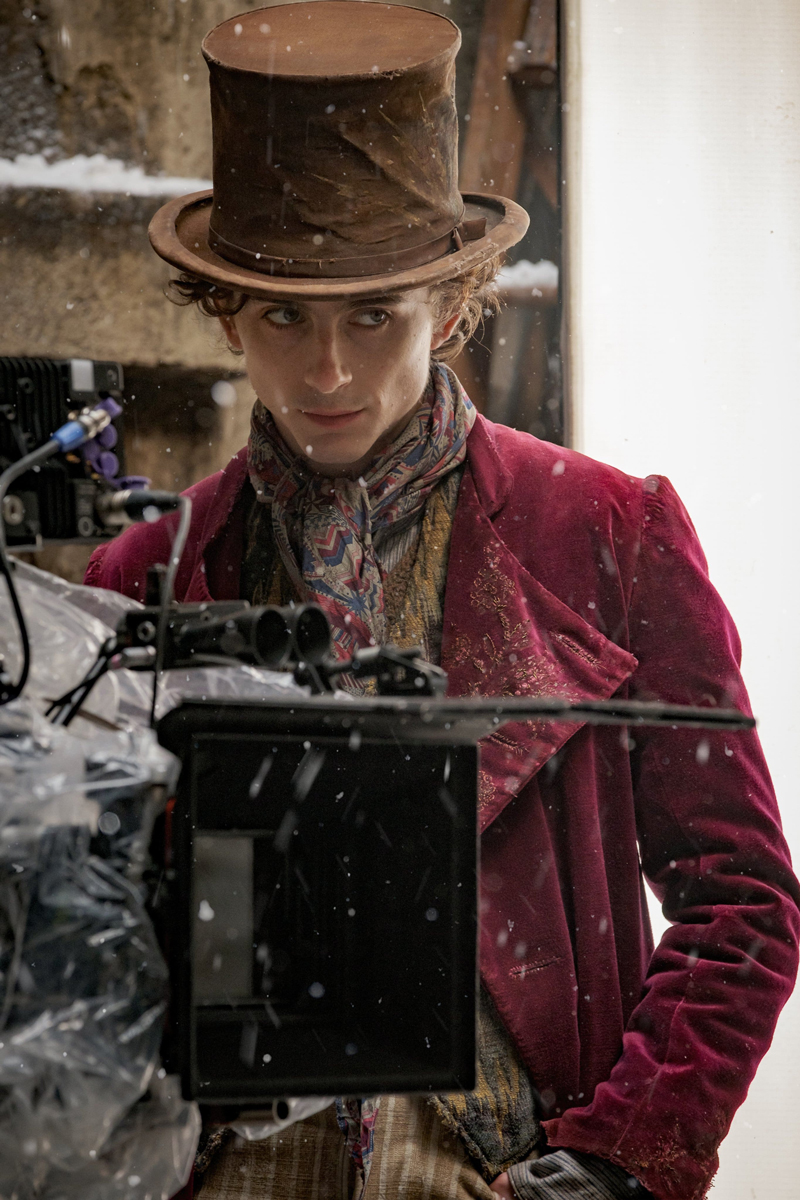 He also shared another picture, giving us a peek at perfectly-wrapped box hidden inside Wonka’s cane. What lies inside? 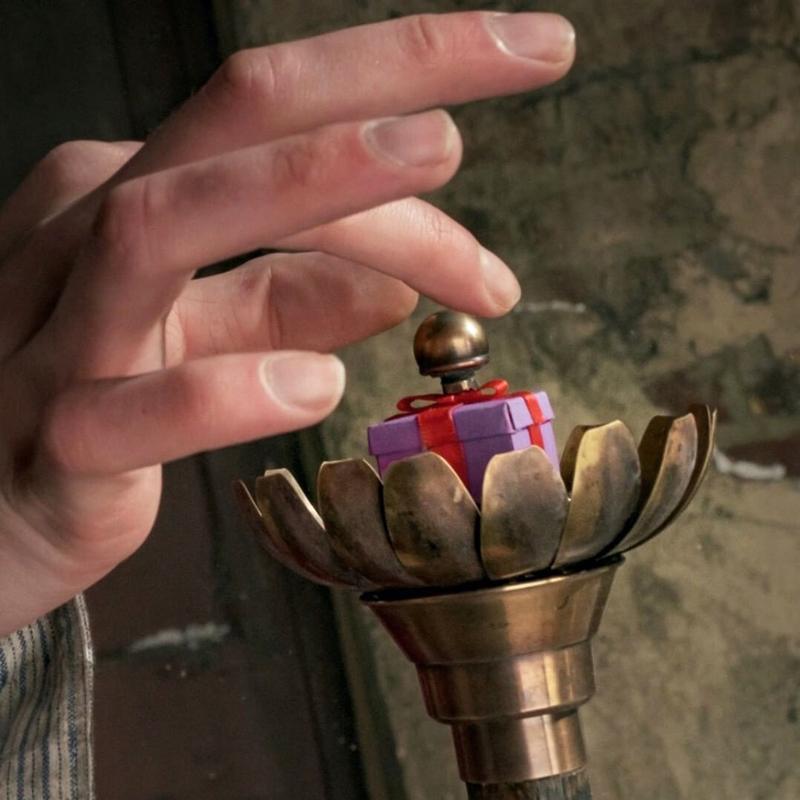 Wonka tracks the candymaker’s origins before the explosive success of his chocolate factory and seemingly impossible products, such as Everlasting Gobstoppers, Hot Ice Cream and Scrumdidilyumptious Bars. We all wanted those when we were kids, right? The movie doubles as a musical, with an original soundtrack of songs written by Neil Hannon of The Divine Comedy.

Wonka has a pretty stellar cast, including Olivia Colman, Rowan Atkinson, Sally Hawkins, Keegan-Michael Key, Matt Lucas, Tom Davis, Rich Fulcher, Kobna Holdbrook-Smith, and Ellie White. The director of Paddington and its sequel (both of which are masterpieces, I might add), Paul King helms this movie. Wonka is set to hit theaters on 17 March, 2023.

Join HWZ's Telegram channel here and catch all the latest tech news!
Our articles may contain affiliate links. If you buy through these links, we may earn a small commission.
Previous Story
Adidas' latest pair of collab sneakers are inspired by the Xbox 360
Next Story
Amazfit GTR 3 Pro, GTR 3, and GTS 3 wearables go all out on battery life