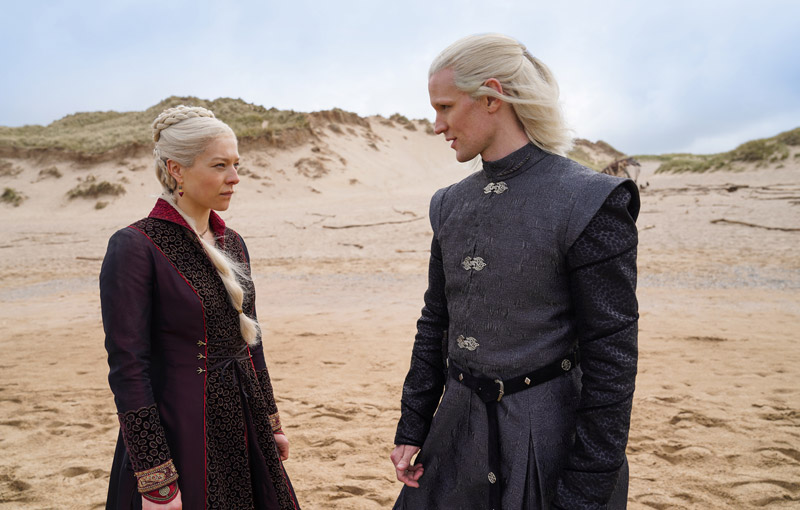 Can HBO capture lightning in a bottle twice?

HBO have revealed our first look at the upcoming Game of Thrones spin-off series House of the Dragon. This series is a prequel set 300 years before the events of Game of Thrones, based on George R.R. Martin’s Fire & Blood. The new pictures come hot on the heels of HBO’s month-long celebration of Game of Thrones’ 10-year anniversary, too. Has it really been that long?

House of the Dragon will chronicle the messy and often bloody history of House Targaryen, though we don’t know what aspect of that history it will focus on. There are rumours that the series will cover the Dance of the Dragons, a civil war within the Targaryen house - which seems like a good place to start with this bunch. These first-look images introduce the show’s cast, and HBO have provided a character summary to go with them too:

(Seen above) Emma D’Arcy as Princess Rhaenyra Targaryen: The king’s first-born child, she is of pure Valyrian blood, and she is a dragonrider. Many would say that Rhaenyra was born with everything… but she was not born a man.

Matt Smith as Prince Daemon Targaryen: The younger brother to King Viserys and heir to the throne. A peerless warrior and a dragonrider, Daemon possesses the true blood of the dragon. But it is said that whenever a Targaryen is born, the gods toss a coin in the air… 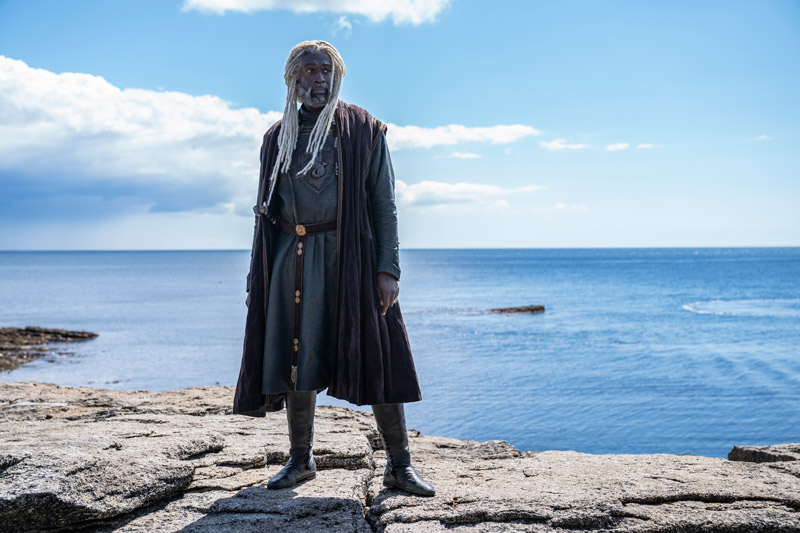 Steve Toussaint as Lord Corlys Velaryon, “The Sea Snake”: Lord of House Velaryon, a Valyrian bloodline as old as House Targaryen. As “The Sea Snake,” the most famed nautical adventurer in the history of Westeros, Lord Corlys built his house into a powerful seat that is even richer than the Lannisters and that claims the largest navy in the world. 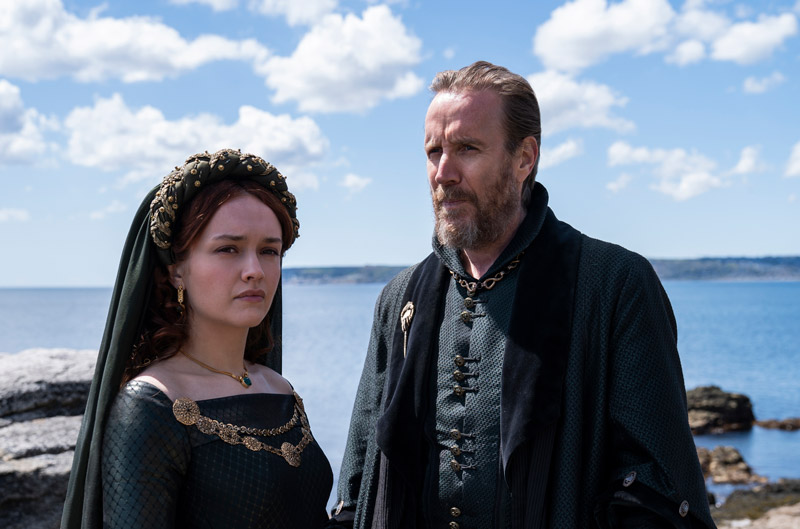 Olivia Cooke as Alicent Hightower: The daughter of Otto Hightower, the Hand of the King, and the most comely woman in the Seven Kingdoms. She was raised in the Red Keep, close to the king and his innermost circle; she possesses both a courtly grace and a keen political acumen.

Rhys Ifans as Otto Hightower: The Hand of the King, Ser Otto loyally and faithfully serves both his king and his realm. As the Hand sees it, the greatest threat to the realm is the king's brother, Daemon, and his position as heir to the throne.

House of the Dragon will launch on HBO and HBO Max (or HBO Go in Asia) in 2022. The series is co-created by George R.R. Martin, Ryan Condal (Colony) and veteran Game of Thrones director Miguel Sapochnik. Reportedly, HBO have many other Game of Thrones spin-offs in the works - including one that adapts Martin’s Dunk & Egg stories.

Join HWZ's Telegram channel here and catch all the latest tech news!
Our articles may contain affiliate links. If you buy through these links, we may earn a small commission.
Previous Story
Outriders players will finally be able to reacquire some of their deleted inventory items
Next Story
D-Link's new DIR-X1870 is a Wi-Fi 6 router that won't leave a huge hole in your pocket