First look at the OnePlus 2 in Singapore

First look at the OnePlus 2 in Singapore 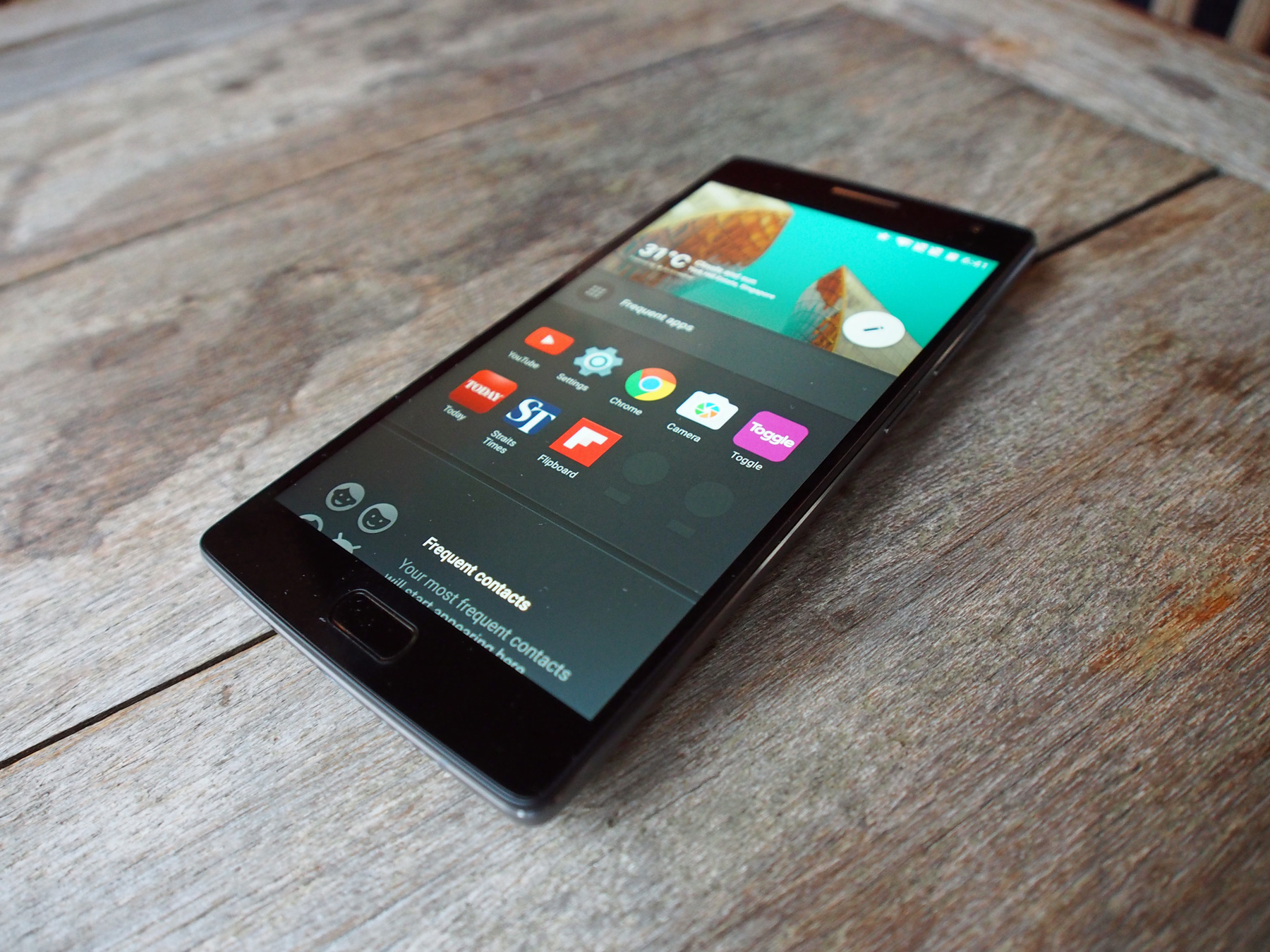 Prior to the unveiling of the OnePlus 2 in Singapore, we’ve done a pretty thorough compilation of the known specifications of the Chinese smartphone in an earlier post. We had a chance to get closer to the phone before it come to our shores in Q4 2015, and we've also been told official retail pricing and purchasing methods in Singapore so there’s no need to rely on leaked images anymore. 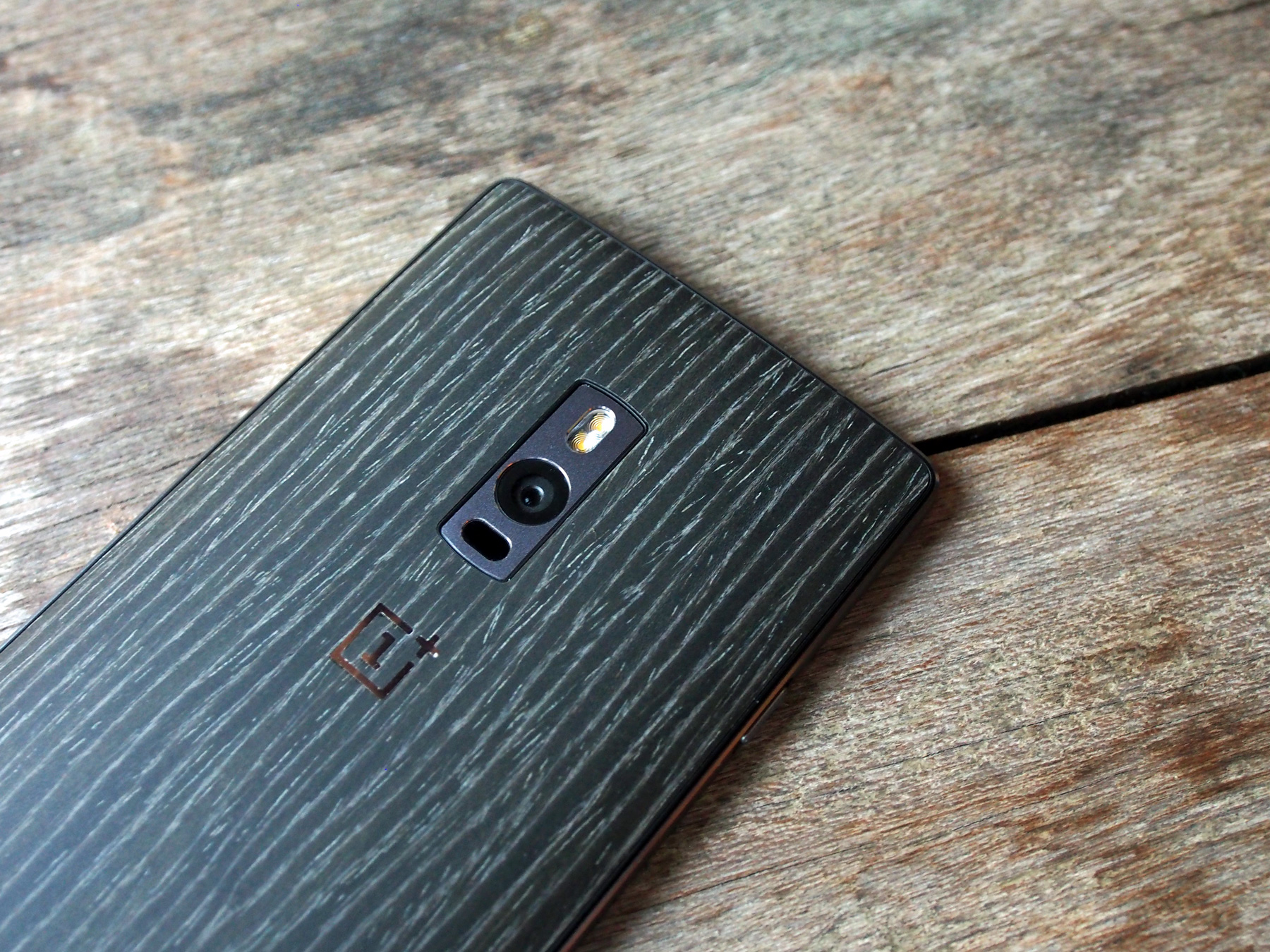 Earlier, we guessed that the smartphone will be approximately around S$530 after conversion rates were taken into account. We’re not surprised that the 64GB version of the OnePlus 2 will be going for S$538 without contract. There will be a 16GB version available in our market as well, but the official retail price will only be available at a later date. 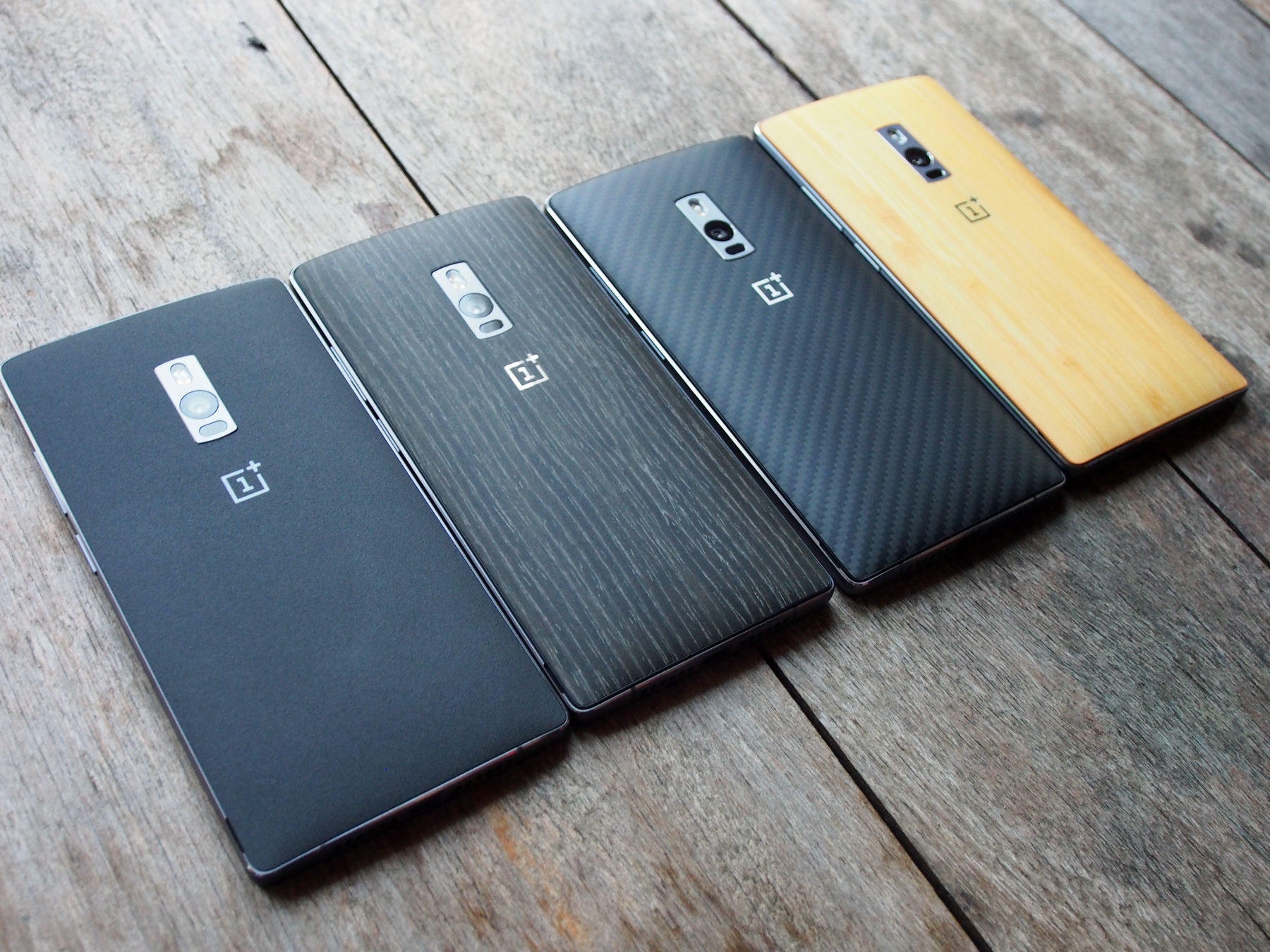 As mentioned before, the OnePlus 2 will retail on an invite-only basis. For a chance at getting an invite, simply follow OnePlus' social media channels. The official retailer for the OnePlus 2 will be Lazada, and OnePlus is also in talks with local telcos for other retail options, such as a contract-based tie-up. Details will be available closer to the phone’s availability date. 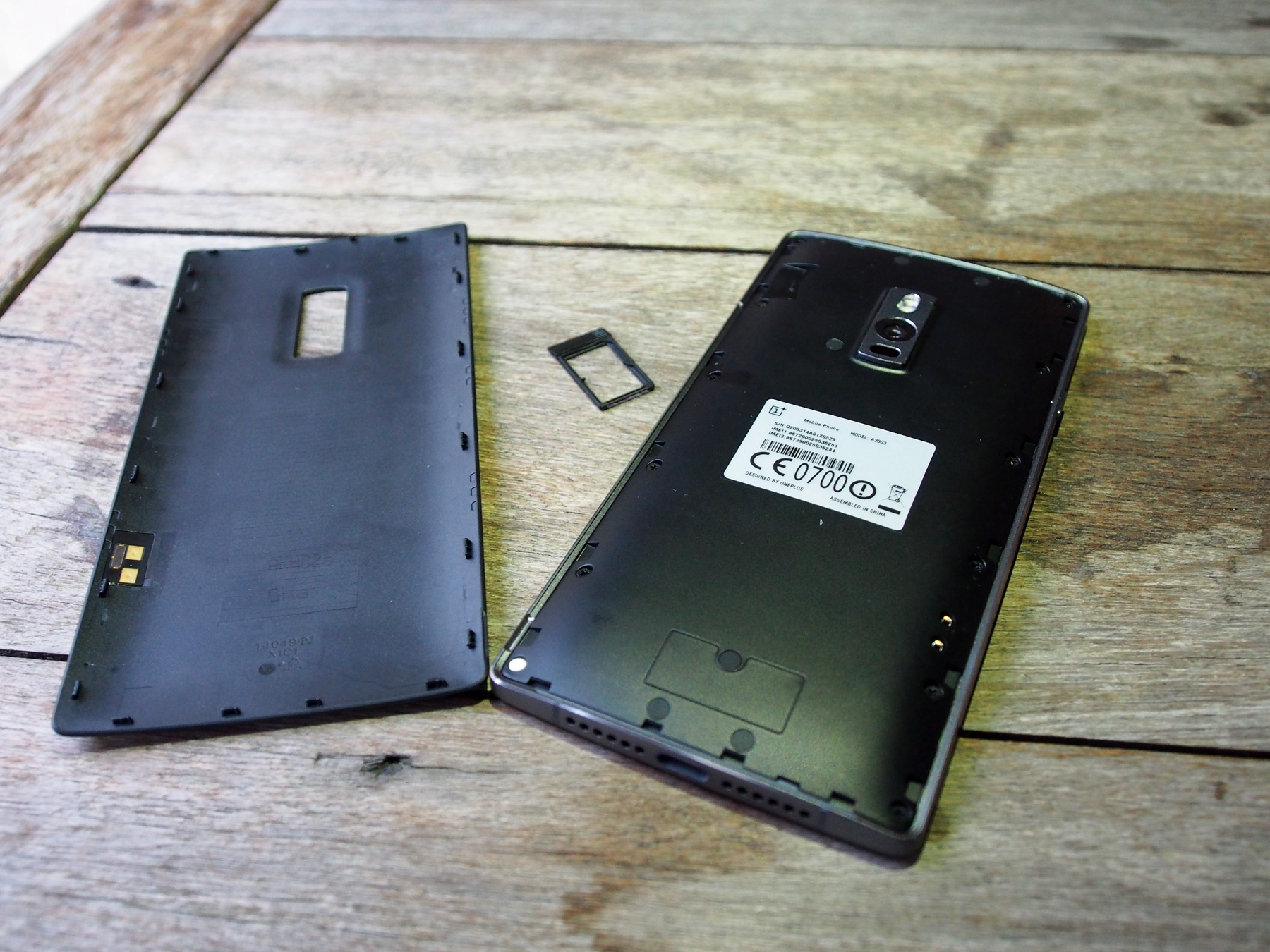 Previously, we’ve confirmed most of the important specifications of the OnePlus 2, but here’s the run-down if you need to understand what you’re getting at a quick glance. The OnePlus 2 runs on a modified Android 5.1 OS called OxygenOS, and it comes with an improved 1.8GHz octa-core Qualcomm Snapdragon 810, powered by 4GB LP-DDR4 RAM at 1333MHz for the 64GB model. The display is a 5.5-inch Full HD panel (1,920 x 1,080 pixels) at 401ppi that uses Corning Gorilla Glass. 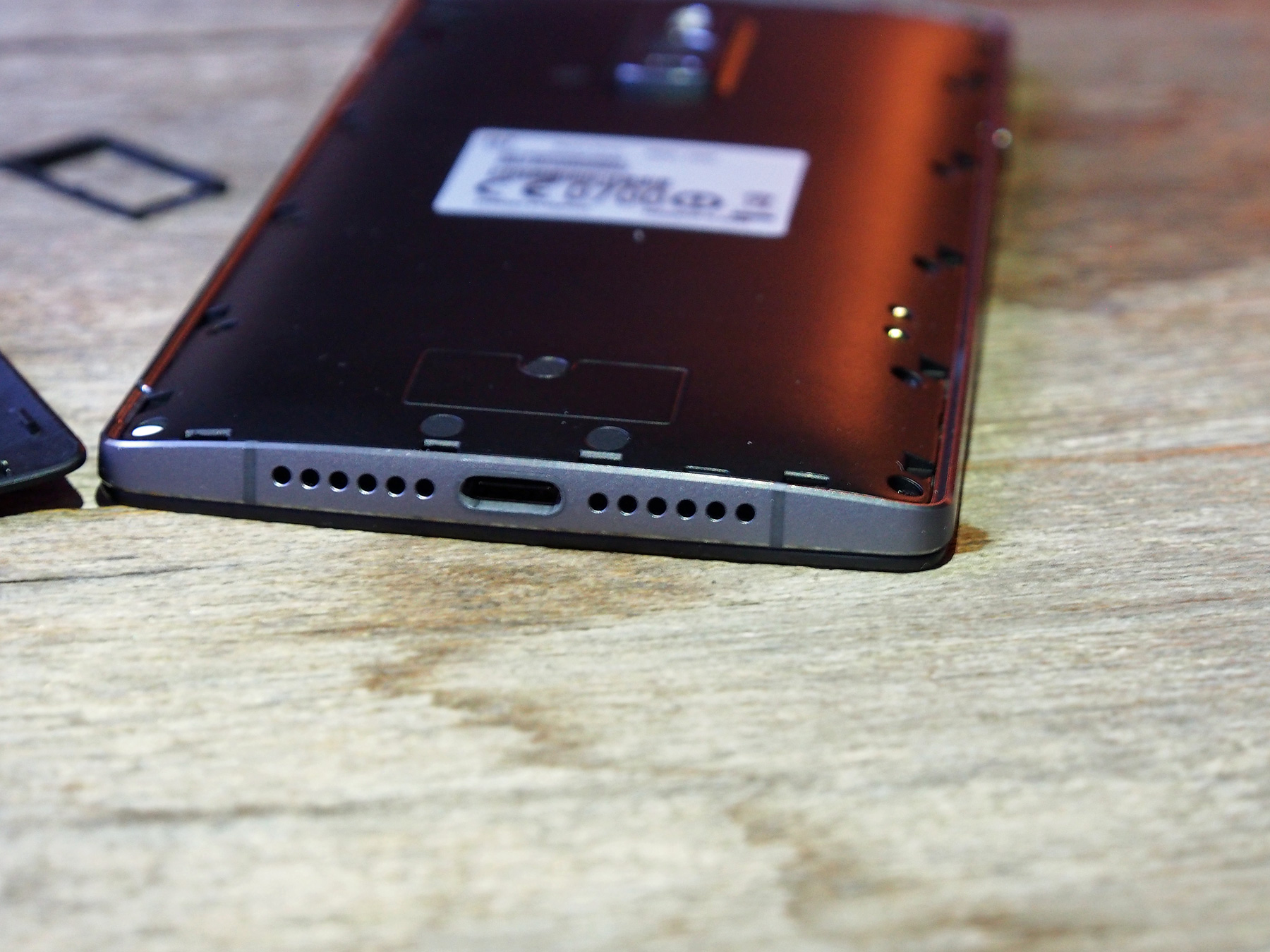 The rear camera has a 13-megapixel sensor at 1.3-microns, in-built Optical Image Stabilization (OIS), laser focus, and an f/2.0 aperture. The non-removable battery has a 3,300mAh capacity. OnePlus 2 is capable of supporting the most common image formats, including .RAW files, and most audio formats, including lossless formats like .FLAC and .AAC. It may not have NFC, but it is still supported by Bluetooth 4.1. The OnePlus 2 is compatible with LTE networks in Singapore too. 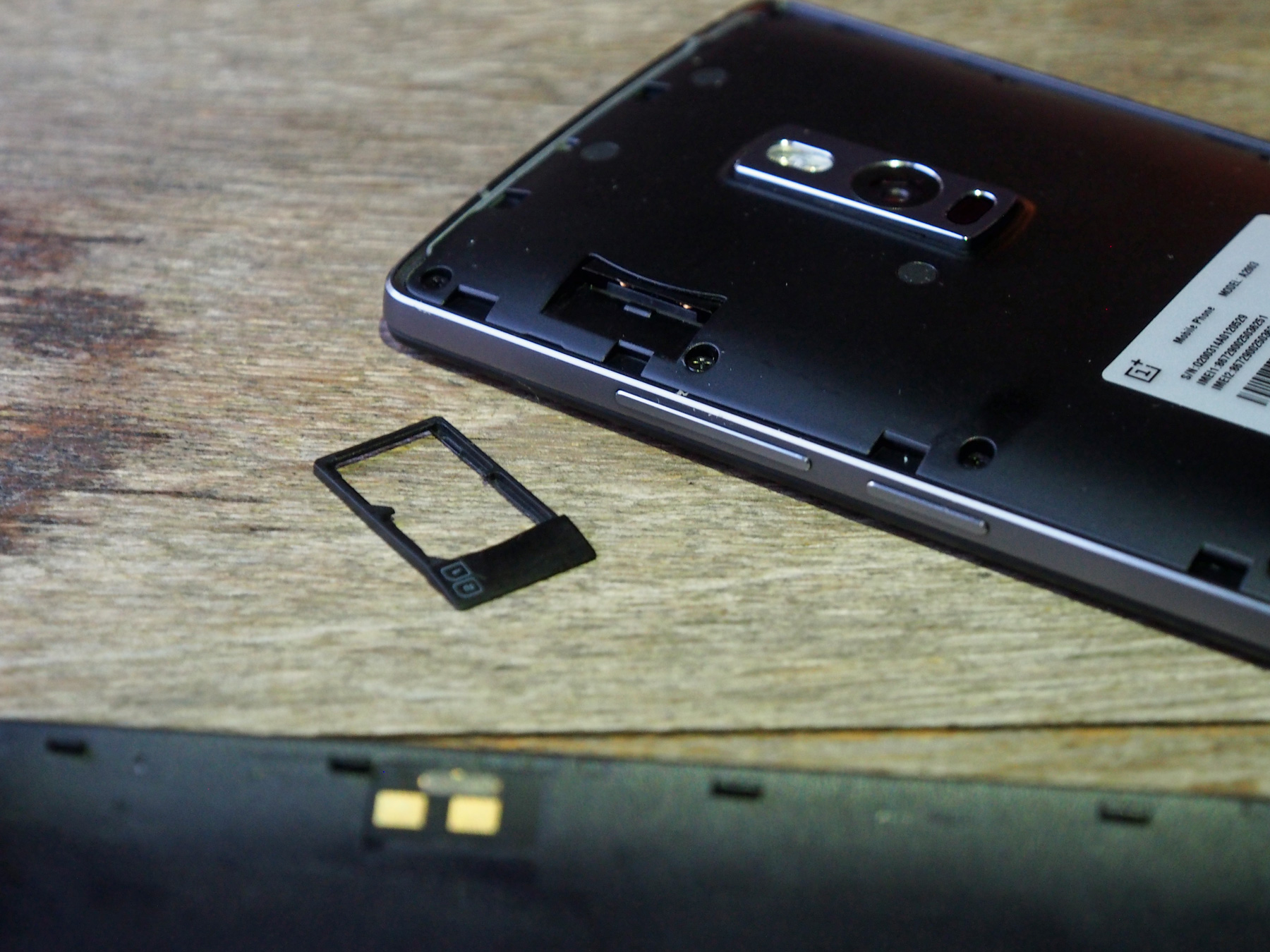 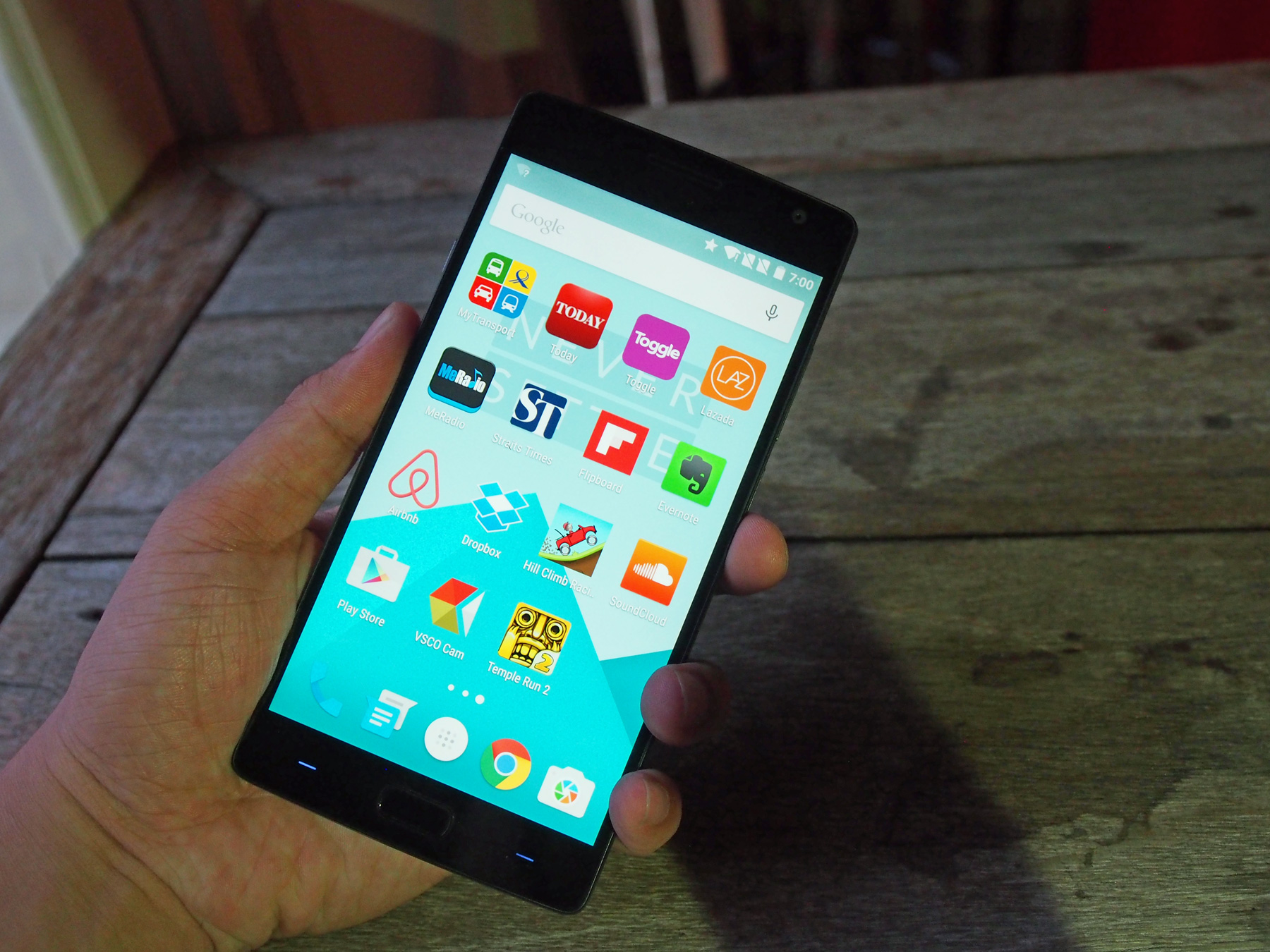 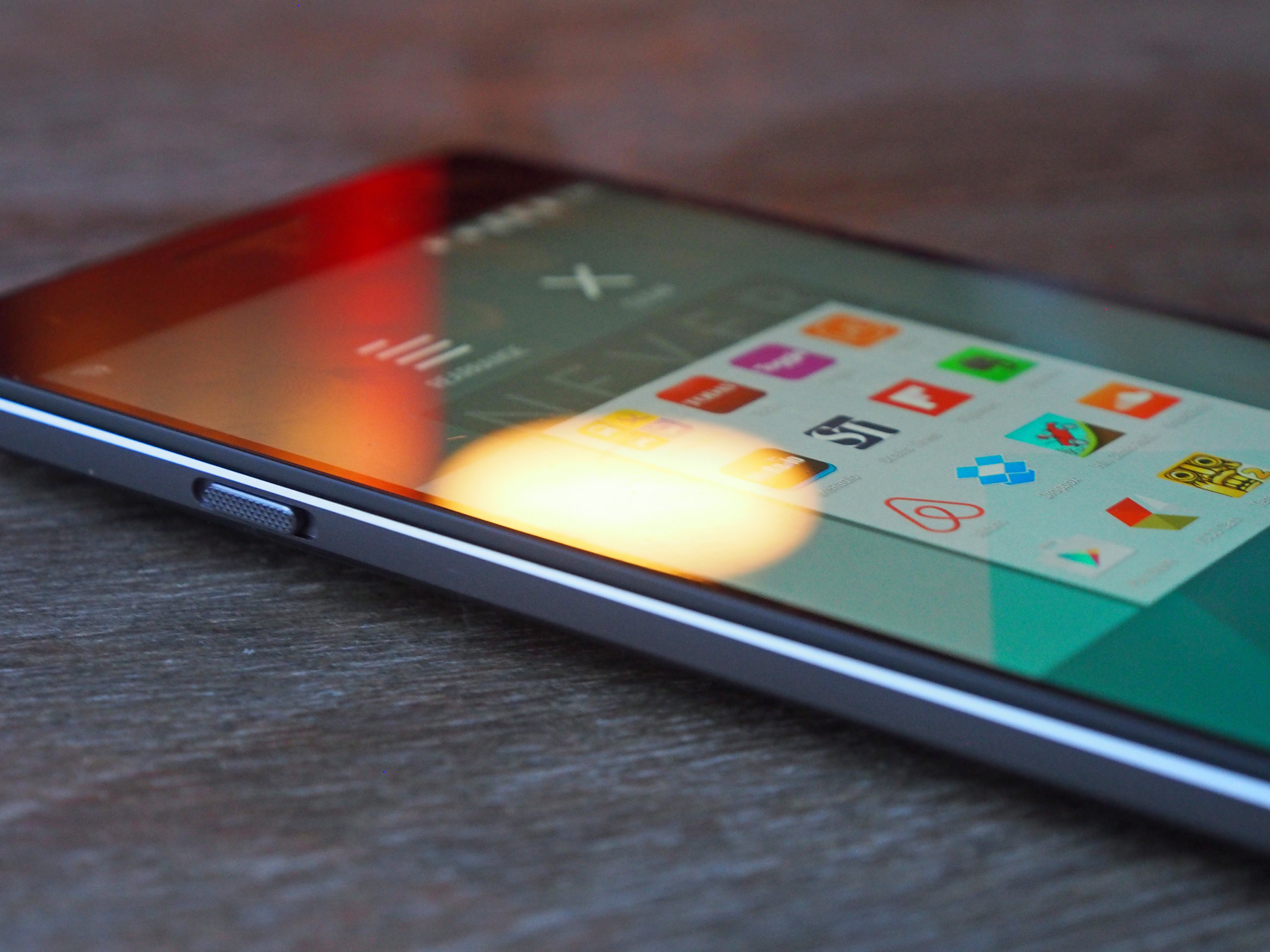 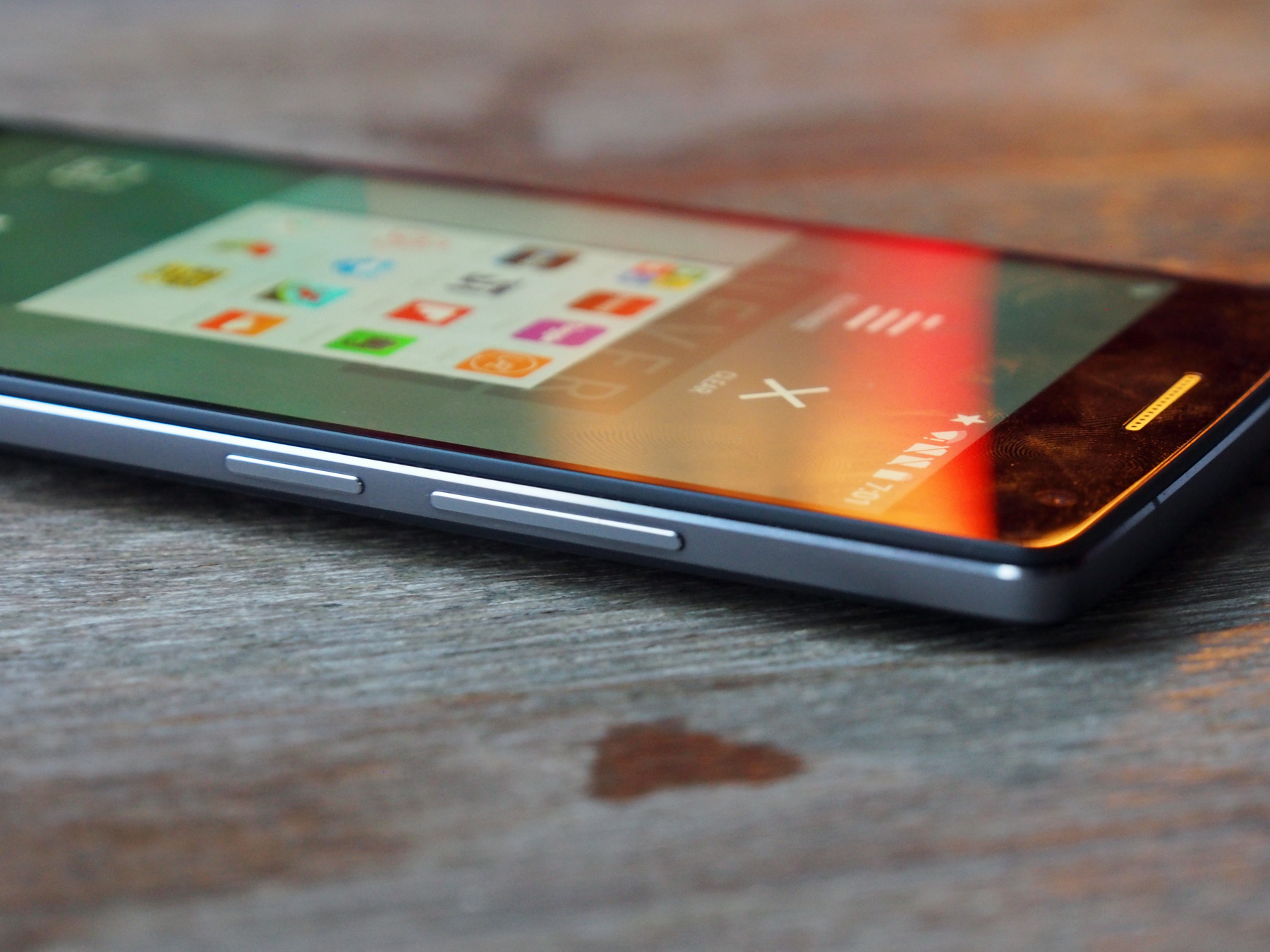