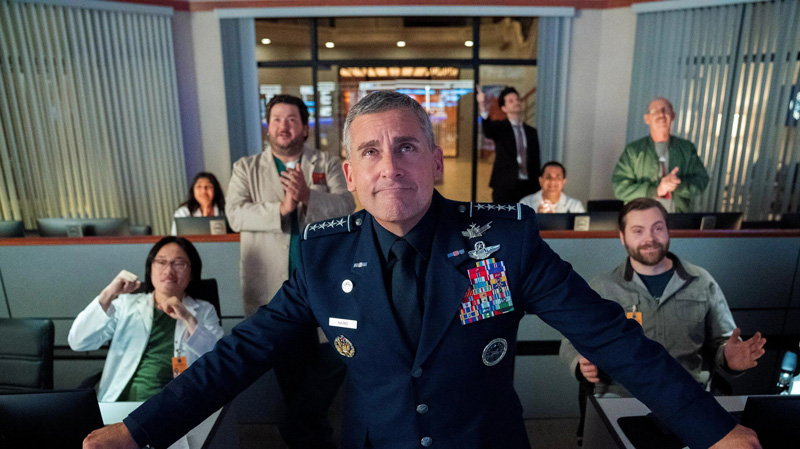 If you’re a fan of The Office or Parks and Recreation, good news!

Netflix just released images from Space Force - their upcoming workplace comedy made by the creator of The Office (Greg Daniels) and Steve Carell. The series stars Carell and revolves around a group of government employees trying to roll out a space-focused sixth branch of the U.S. military - loosely based on real life events. 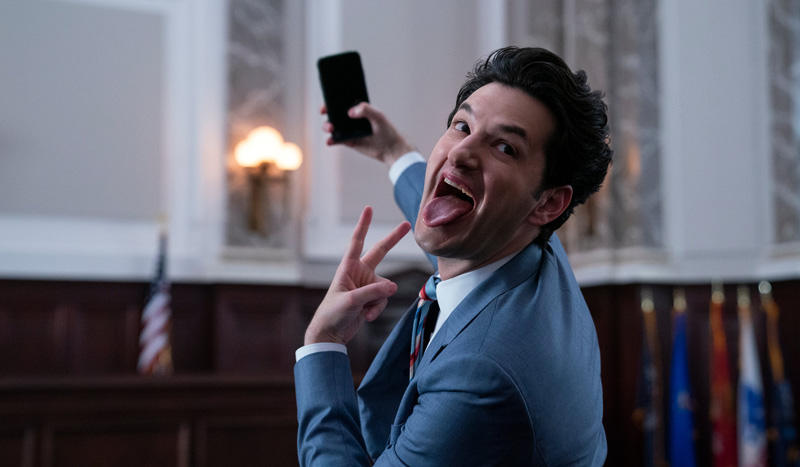 The cast is a who’s who of comedic actors, with Parks and Recreation’s Ben Schwartz, Friends’ Lisa Kudrow, Silicon Valley’s Jimmy O. Yang and John Malkovich. It’s a pretty strong cast overall, which might point to the show having some rather high production values. It’ll be interesting to see just what level of Michael Scott-ness Carell is going to bring to his role here, at least. 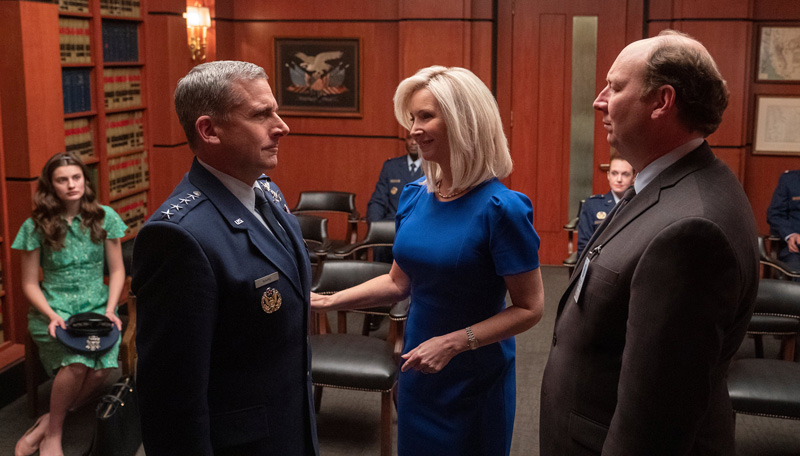 Space Force will launch on May 29, 2020 on Netflix. If you’re craving another comedy set in space, you might want to check out HBO’s Avenue 5.

FIRST LOOK: Steve Carell is the head of Space Force, the newly formed sixth branch of the US Armed Forces.

Previous Story
iPad-like design coming to the next iPhone, smaller HomePod in the works
Next Story
Google Stadia is now free for anyone with a Gmail account