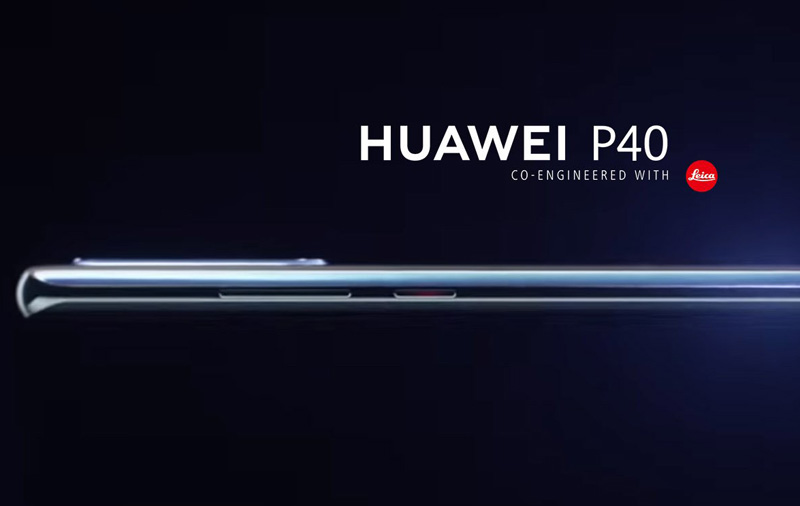 We’re only halfway through December, but several posts on Twitter have surfaced showing off what seems to be the front and side of Huawei’s yet-to-be-announced P40.

Apparently the new phone is expected to have a 6.57-inch, FHD+ AMOLED display that tapers over both sides like the Mate 30 Pro, with a 98% screen-to-body ratio, 120Hz refresh rate, HDR and DCI-P3.

What’s interesting is that Twitter user@hereYashRaj claims the P40 will use graphene materials to give the P40 a battery capacity of 5,500mAh, with a volume of only 70% that of lithium batteries. He also says the P40 will have a newly developed 50W flash charge, which will take only 45minutes to full charge the battery.

The new phone is expected to be using the Kirin 990 5G processor with EMUI 10. Given that the Kirin 990 was already used in the Mate 30 series, this seems highly likely. 120Hz displays are also becoming more popular, so it wouldn’t be a huge surprise to see this implemented either. Graphene battery technology would be something different, as that has been explored quite a bit in recent years.

Will this also be the first phone to run on Harmony OS? Only time will tell.