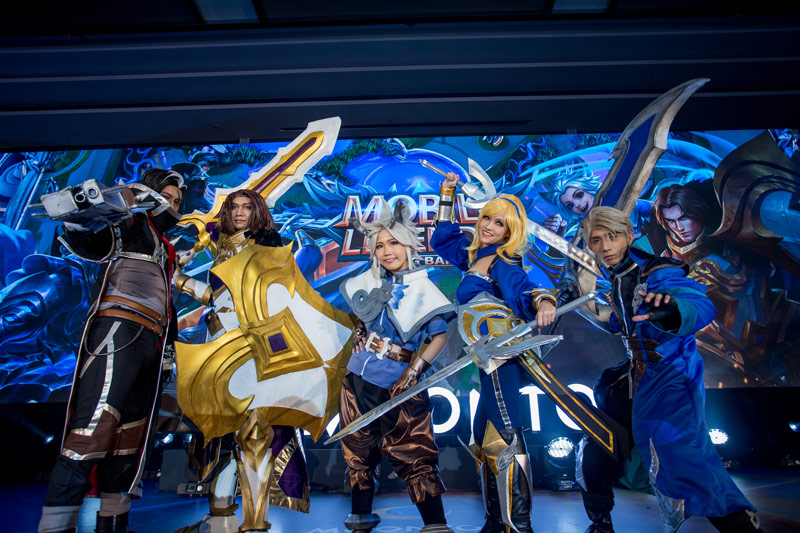 The playoffs will take place from 15 to 17 November 2019, but the Group Stage of the competition will be held from 11 to 14 November. This marks yet another popular mobile game bringing a major esports event to Malaysia, after PUBG Mobile’s National Championship back in July 2019.

Minister of Youth and Sports in Malaysia, Syed Saddiq bin Syed Abdul Rahman had this to say:

“Esports in Malaysia has tremendous potential to be a million-dollar industry that significantly boosts the country’s socioeconomic development, and we are grateful to MOONTON for helping to place us on the world map by selecting Malaysia as the site of its inaugural Mobile Legends: Bang Bang World Championship. This is a remarkable milestone that will definitely enhance Malaysia’s position as an esports powerhouse that attracts the most talented gamers from across the world.” 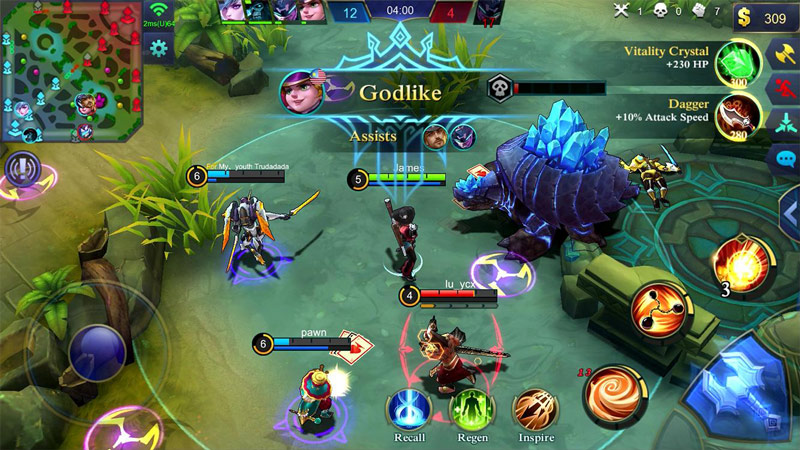 The international tournament, M1, will see 16 teams from 14 different countries battle it out for glory and perhaps more importantly, a prize pool of over US$250,000. The tournament will be livestreamed, so anyone can tune in to find out who’s going to claim that prize pot.

If you’re not really into the esports scene, Mobile Legends also has a new 2.0 update coming, promising quicker loading speeds and increased FPS during gameplay. The map has also been revamped, lag has been reduced and a new squad of heroes will be added to the game to boot. Mobile Legends: Adventure has also been making waves just for adding gacha mechanics to the game.