Remember the L16 camera we first covered back in 2015? Recent posts from the L16 blog seem to suggest that fully functional test cameras are already out in the wild, with sample images coming in to boot. 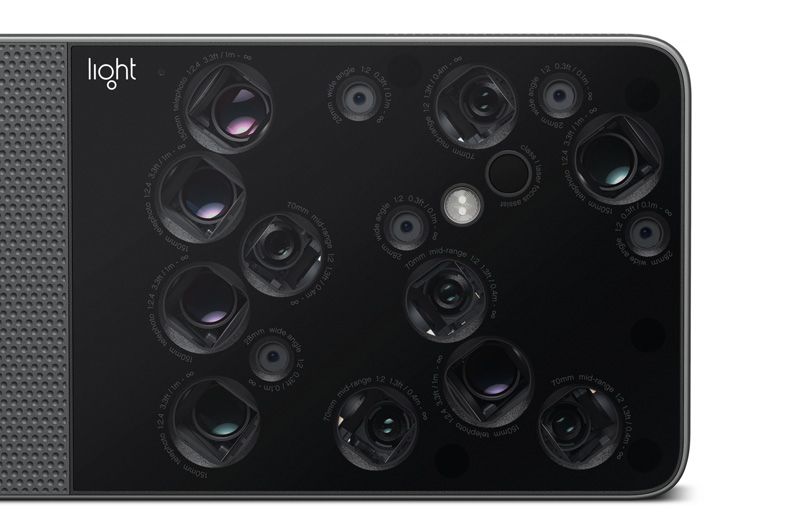 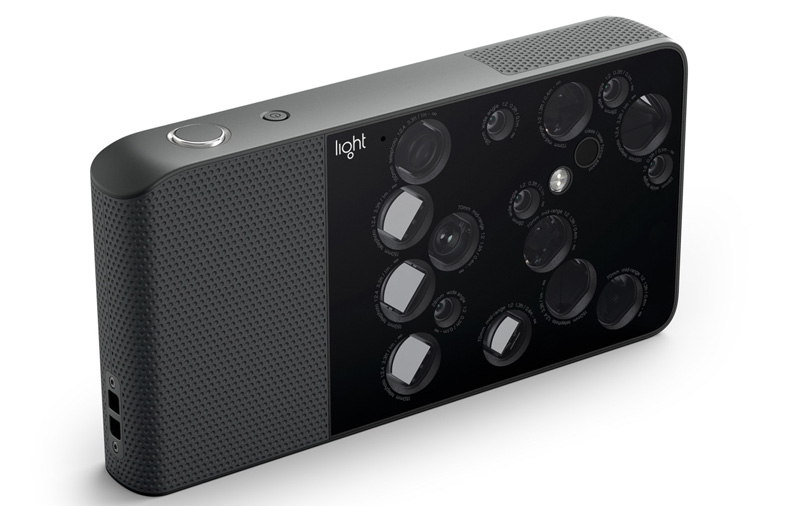 Here are some of the changes Lightrumors have noticed:

There aren’t any images of the bottom or the rear, so we don’t know what other changes have happened there, but it does seem like this will be the final design of the camera. 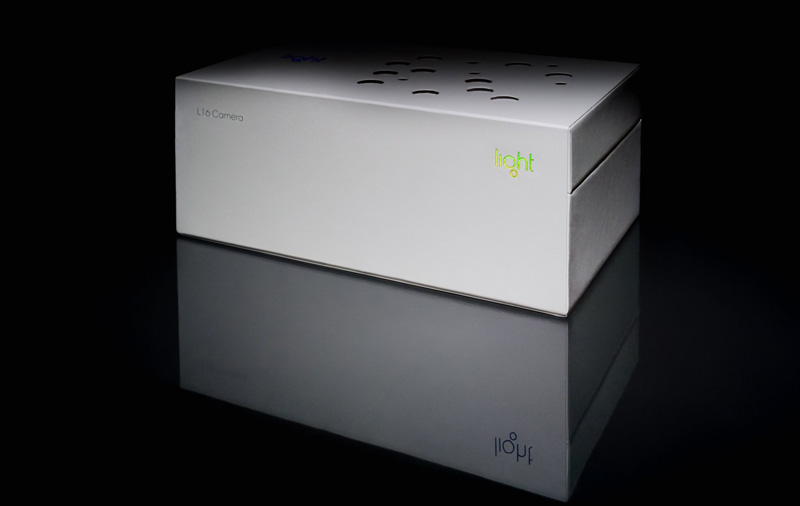 The blog itself states that L16 pre-orders will begin shipping to customers in the US on July 14. However, the company also says that:

“Given the length of our pre-order list, we expect fulfillment of these pre-orders to take until late summer. We hope to be accepting new L16 orders in the US in late 2017.”

The company remains optimistic that they will be able to ship internationally by the end of the year though. And have instead assured international backers that they will get the first opportunity to reorder the camera at their originally quoted price when that happens. As you can see from the email below, updates will come in July, so we’ll hope for good news and update this story again then. 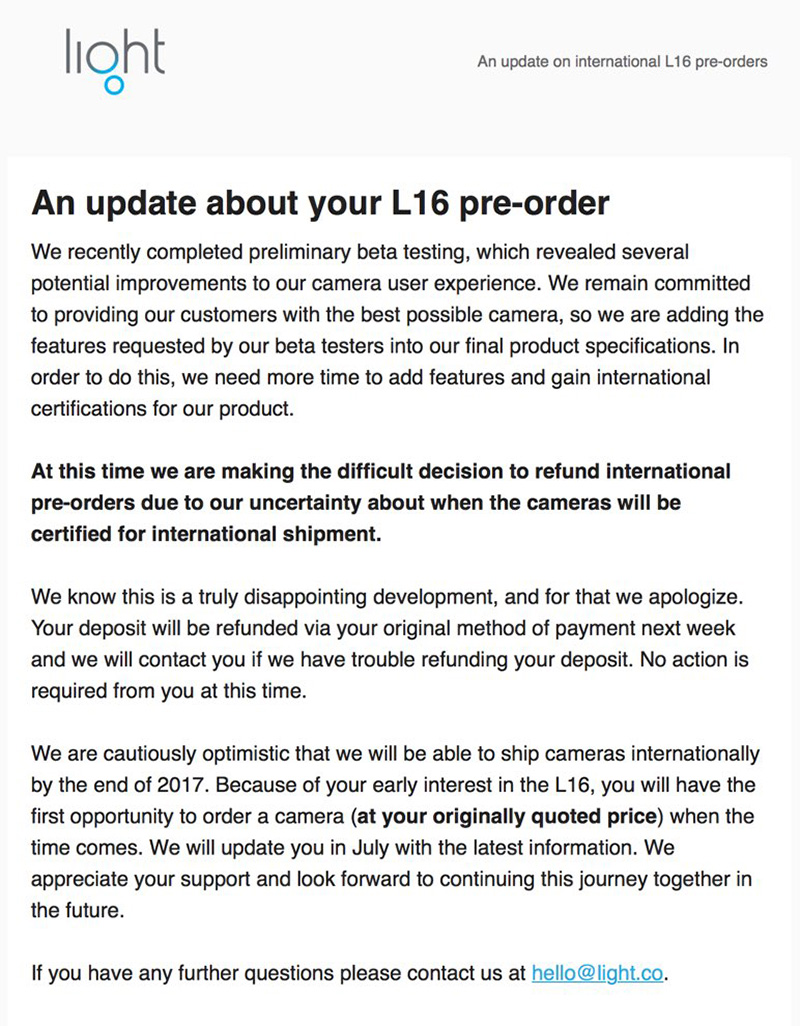 Here are two of the sample images found on the official Light.co blog: 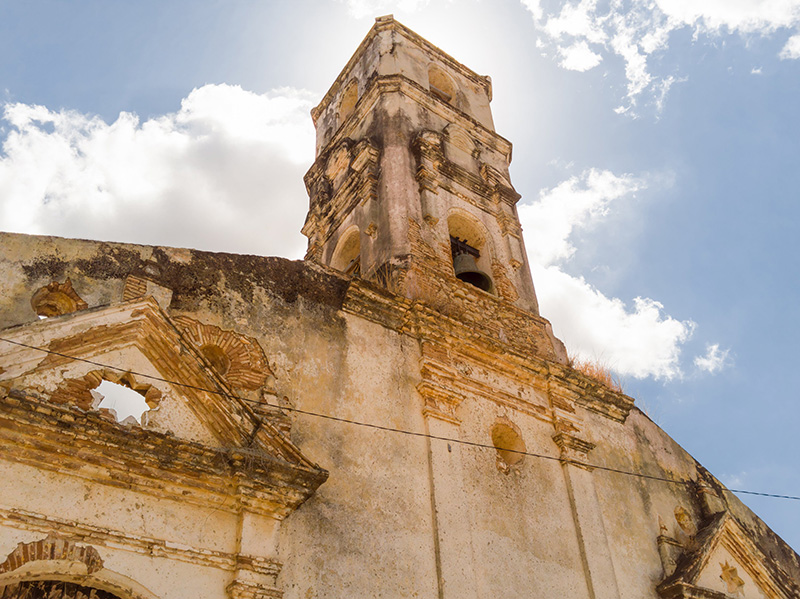 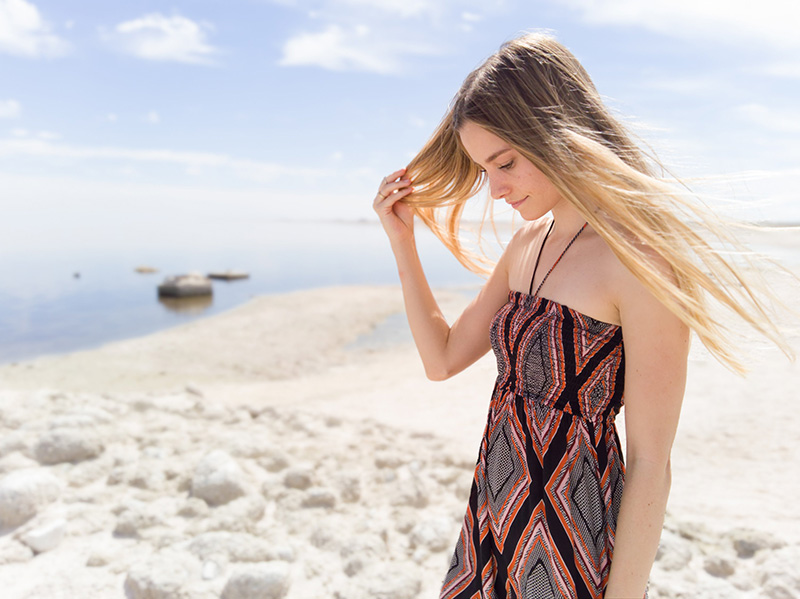 No exif data is provided of course, but the first image certainly gives a good idea of the type of dynamic range the system can capture given it's a shot at high noon.