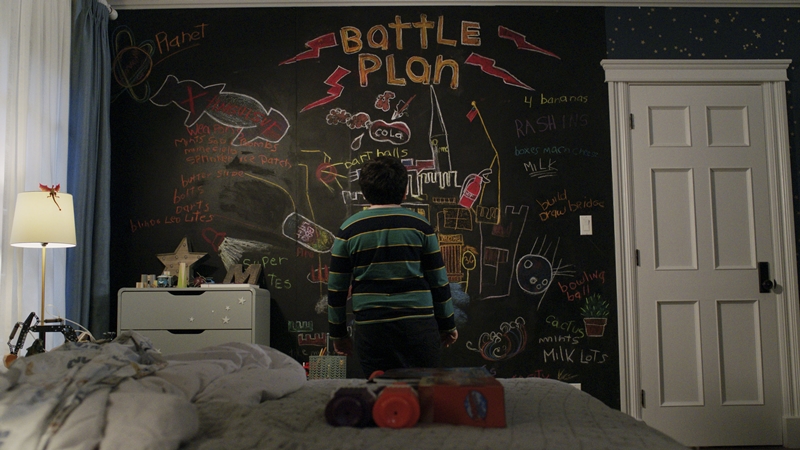 Much like Die Hard, the Home Alone movies have long ascended past the status of mere films - they've become absolute Christmas classics, though at least the latter has a valid reason for its association with the holiday season. Till today, I'm still not sure how or why John McClane became the action-movie equivalent of Santa Claus, but that's not exactly important right now.

What is important, however is that you now have another movie to recommend during Christmas, unless you don't mind re-watching that aforementioned action movie for the upteenth year in a row. Directed by Dan Mazer and starring the likes of Ellie Kamper, Rob Delaney, Archie Yates and Aisling Bea, alongside numerous others, Home Sweet Home Alone is a modern take on the beloved adventure-comedy franchise, with Archie Yates' Max Mercer taking over the house-guarding reins from Macaulay Culkin's Kevin McCallister.

Naturally, as you might expect from a Home Alone movie, somehow Max gets the really short end of the holiday stick. Not only is he left behind at home while his family vacations in Japan, but it just so happens that a husband-wife duo of thieves decide to target the house during that time, with the intent of stealing a priceless family heirloom. 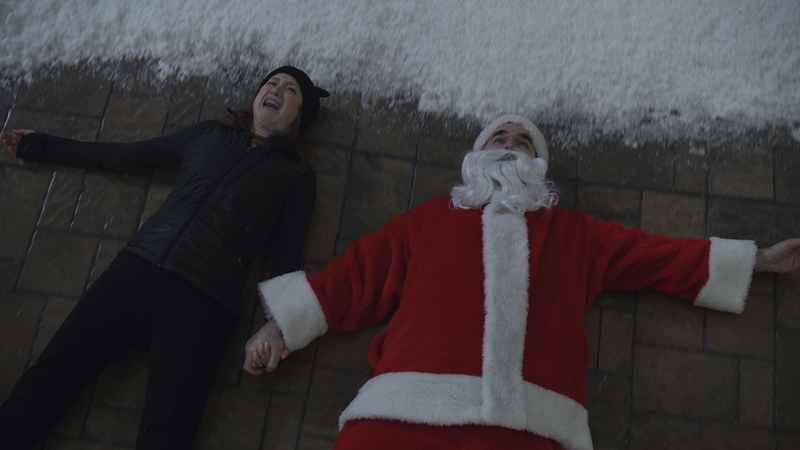 After being alerted to the threat, the ever-resourceful Max devises a battle plan to protect his home from the thieving couple, utilising everything from bananas to bowling balls and even milk. At this point, everyone should be long past asking why Kevin and Max don't simply drop the police a line, and I'm certainly not going to bring that skeleton out of the closet either. As for when the hijinks will ensue, the movie is set to premiere on Disney+ Day (that's 12 Nov, by the way), so do be sure to mark your calendars.

Join HWZ's Telegram channel here and catch all the latest tech news!
Our articles may contain affiliate links. If you buy through these links, we may earn a small commission.
Previous Story
Google bites back at Epic saying it's only after "tremendous monetary gain and wealth"
Next Story
Catch the original Cowboy Bebop anime series on Netflix this 21 Oct