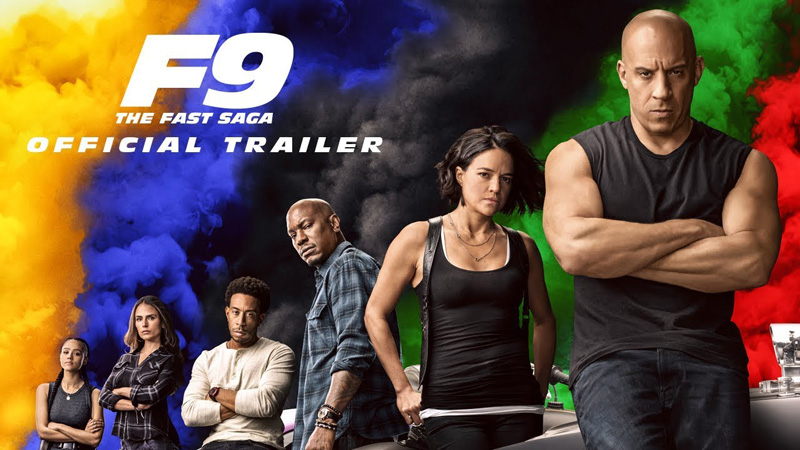 The Fast & Furious saga is finally coming to an end. Sort of.

United International Pictures has dropped a trailer for the upcoming ninth Fast & Furious movie - titled F9. The movie is intended to be the penultimate film in the mainline franchise, with a tenth movie ending the entire series. Give or take a couple spin-offs, that is.

Following The Fate of the Furious, Dom Toretto (Vin Diesel) has gone off the grid with Letty (Michelle Rodriguez) and his son, but his peace obviously doesn’t last long. A threat from his past haunts him in the form of his forsaken brother, Jakob - played by series newcomer John Cena. Once again, Dom and his merry crew will have to come together and stop Jakob from enacting his world-ending scheme. 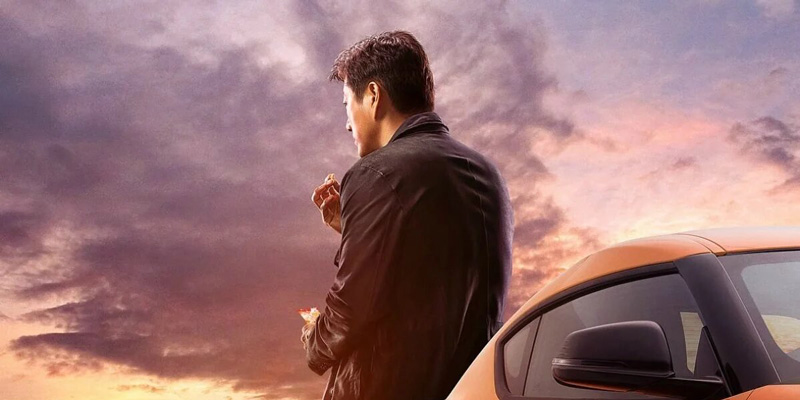 Sung Kang will also return as Han Lue - a character who chronologically died way back in the Fast and the Furious: Tokyo Drift (2006). Fans have been crying out for justice for the character ever since his killer was revealed to be Deckard Shaw in Fast & Furious 6, who has now become a hero in the franchise. This is all part of an arc building up to the finale of the series, which will see Shaw confront the fact that he ‘killed’ Han all those years ago.

Also, a car swings on a vine like Tarzan.

Join HWZ's Telegram channel here and catch all the latest tech news!
Our articles may contain affiliate links. If you buy through these links, we may earn a small commission.
Previous Story
EVOS SG has revised its roster for MPL Season 5
Next Story
Here's how to play your favourite Flash games post-2020