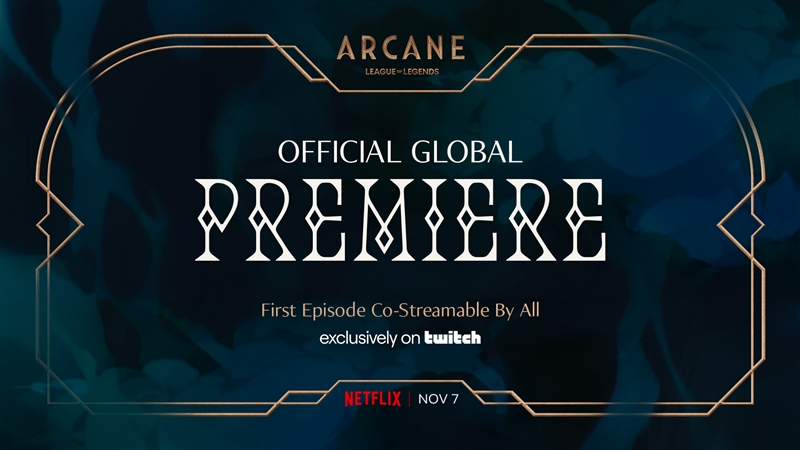 With everyone gearing up for the debut of Riot Games' animated series Arcane on 6 Nov, not to mention the Grand Finals of League of Legends' Worlds 2021 just a few hours before, it certainly goes without saying that there's lots of prep work to be done in the weeks leading up to these events, especially when it comes to livestreaming.

Speaking of livestreams, although Riot previously announced that Arcane would be available for viewing on Netflix and Tencent Video, they have apparently decided to switch it up a little. Specifically, Arcane will be the first Netflix series to debut with co-streaming exclusively on Twitch, which means content creators and streamers will be able to broadcast their reactions to their audiences live while watching the episode.

For those who might not have gotten the memo, Arcane is a narrative based on the existing League of Legends scaffolding. It's set in the twin cities of Piltover and Zaun on Runeterra, and explores the tumultuous backstory of fan-favourite sister champions Jinx and Vi. Other popular characters from LoL that hail from Piltover, like Jayce and Caitlyn will also be making an appearance during the nine-episode series. 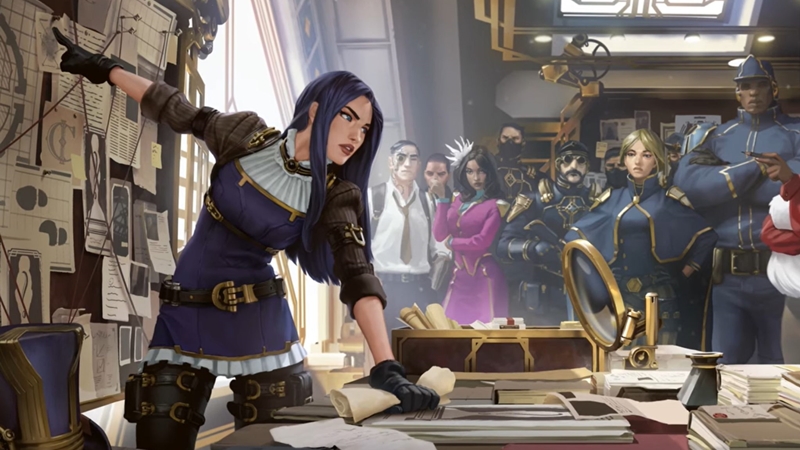 Apart from being able to watch the episode (duh), everyone will be able to catch the Global Premiere Event as it unfolds at Riot headquarters in Los Angeles, and fans who tune in to the digital co-streamable on Twitch can also acquire Twitch Drops and exclusive items for use within Riot Games titles.

According to Brandon Miao, Cross-Product Experiences and Partnerships Lead, Riot Experience (XP) at Riot Games, the move, and by extension, Arcane itself is all about responding to what the fans love about the world that League of Legends has created, and creating something beyond that for everyone to enjoy.

"Interest in deeper storytelling from our global player base played a big part in our decision to make Arcane, so it’s only right that they will be able to watch the first episode of Arcane together as a community.", he said, "When designing the event, we wanted to blend traditional entertainment with innovative, digital-first approaches that increase access for players around the world, creating something new for people to enjoy together.".

Join HWZ's Telegram channel here and catch all the latest tech news!
Our articles may contain affiliate links. If you buy through these links, we may earn a small commission.
Previous Story
Apple also quietly launched a MagSafe charging case for its AirPods Pro
Next Story
Sony promises immersive audio with its new SRS-NS7 wireless neckband speaker (Updated)