This is the FireTek smoke detector, which Clipsal has just launched in Singapore

This is the FireTek smoke detector, which Clipsal has just launched in Singapore 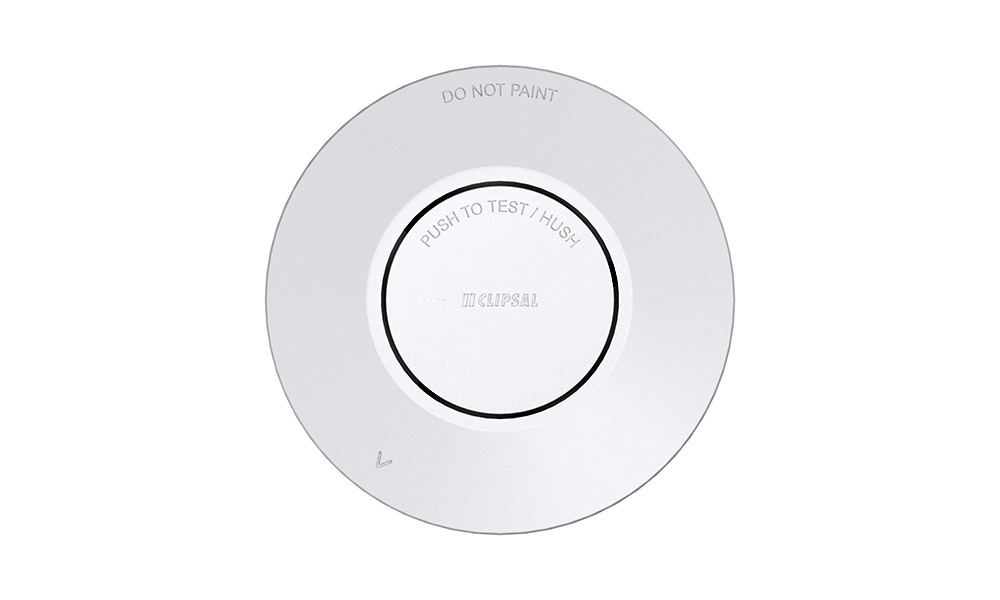 The FireTek is powered by a lithium-ion battery, and it has an audible alarm to alert the owner when battery life is low. The company says its battery life can last 10 years. 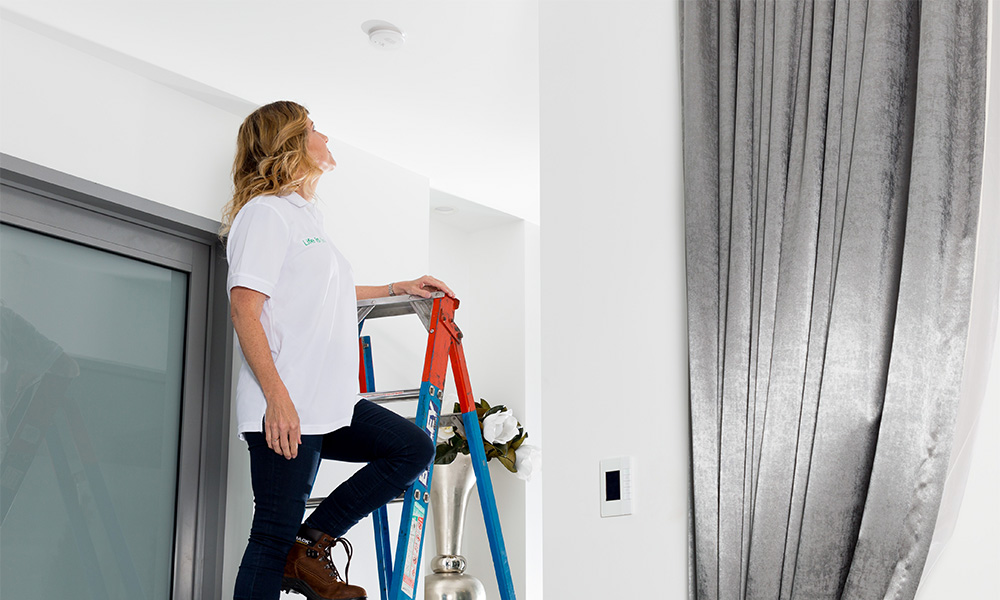 Smoke detectors are now mandatory in new residential homes, including Housing Board flats. Homes that undergo fire safety renovations will also have to install smoke detectors.

Smoke detectors, also known as smoke alarms or home fire alarm devices (HFAD), are devices that sense smoke, which is usually an indicator of fire. Smoke detectors generally issue an audible or visual alarm if they detect smoke. Smart alarms, like the Nest Protect, can also send alerts to smartphones.

The Singapore Civil Defense Force (SCDF) says it responded to 3,871 fire calls in 2017 (PDF link), the lowest number of fire calls recorded in 40 years. However, the majority of calls, 68.6 percent, came from residential homes. In the United States, the US National Fire Protection Association reported that the death rate per 100 reported home fires was more than twice as high in homes without smoke alarms.

The Straits Times reports that all single-story homes will need only one device installed in the living room, but homes with multiple stories will need several. It’s recommended that smoke detectors be in the living room and not kitchens or toilets, where smoke and steam can trigger false alarms.

The SCDF requires that smoke detectors be compliant with either European, Australian, or American standards for fire alarms. If you’re shopping for a smoke detector, look for the label that certifies compliance with the EN 14604, UL 217, or AS 3786 standards.