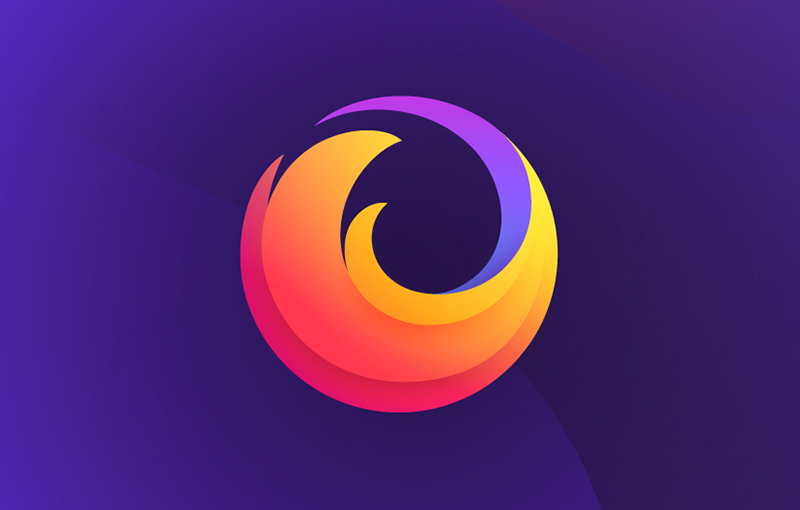 Mozilla Corporation, the makers and owners of the Firefox web browser, will lay off 250 employees in light of Covid-19 repercussions. The layoffs amount to 25% of its entire workforce of about 1,000.

In an employee memo sent out earlier this week, CEO of Firefox's maker, Mitchell Baker, explained that the restructuring comes after implementing several cost-saving measures. Part of the 250 retrenched would see Mozilla closing its Taiwan operations in Taipei. The memo also spelt out the layoff process, alongside its compensation and aftercare for its affected employees.

The people who are included in the reduction are both true Mozillians, and professionals with high degrees of skill and expertise and commitment. This action is not in any way - not, not, not - a reflection on personal or professional qualities. Indeed, to the contrary, the contributions of this set of people are valuable and important and are a part of Mozilla that we cherish. I know that this will take a while to process. Each of us will go through our own cycle of surprise, grief, and individual response." - Mitchell Baker, CEO, Mozilla Corporation

The note also covered the general approach towards Firefox's development, citing that its pre-Covid 19 plans made in January 2020 are "no longer workable" and the layoffs are part of the change needed to develop Firefox differently from before. Mozilla's security and privacy products will take centre stage in a bid to create new revenue streams, as the search engine revenue starts to dry up.

Join HWZ's Telegram channel here and catch all the latest tech news!
Our articles may contain affiliate links. If you buy through these links, we may earn a small commission.
Previous Story
Man Utd's Paul Pogba joins Verdansk FC in Call of Duty: Warzone's S5 update
Next Story
Netflix teams up with Hans Zimmer to create an extended version of its "ta-dum" sound for theatres