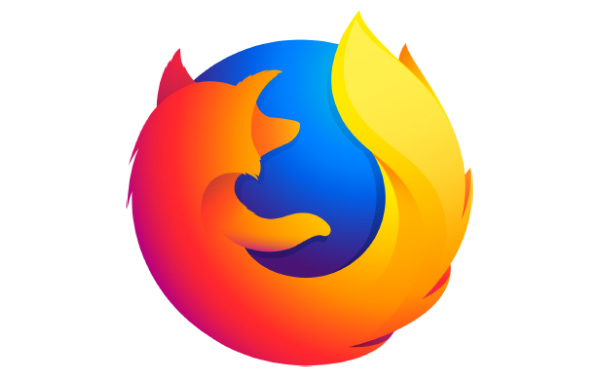 Mozilla has just announced that the latest version of Firefox — Firefox 69 — is now available for download on desktop and Android.

Enhanced Tracking Protection works behind-the-scenes to keep a company from forming a profile of you based on their tracking of your browsing behavior across websites — often without your knowledge or consent. Those profiles and the information they contain may then be sold and used for purposes you never knew or intended. 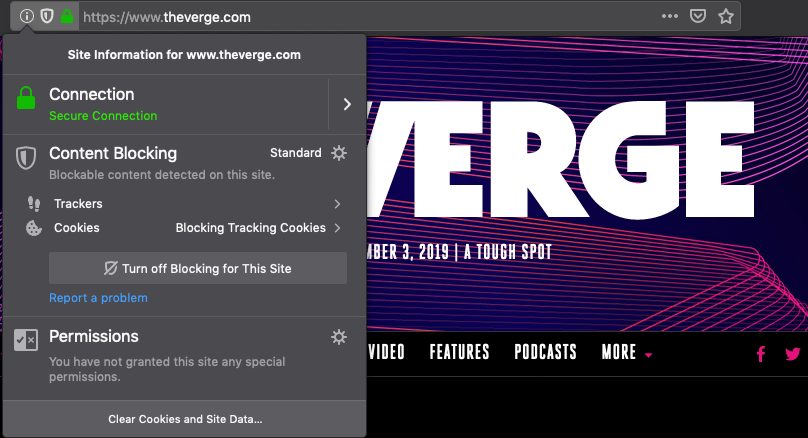 To know if ETP is working, simply look out for the shield logo in the address bar.

In addition to ETP, Firefox 69 also has a Block Autoplay feature that prevents video from playing automatically.

** Read next — Internet browser shootout: Chrome vs. Firefox vs. Opera vs. Safari vs. Vivaldi

Join HWZ's Telegram channel here and catch all the latest tech news!
Our articles may contain affiliate links. If you buy through these links, we may earn a small commission.
Previous Story
Apex Legends' new Voidwalker event is here
Next Story
Creative’s SXFI Theater headphones are now available for sale