The final trailer for Star Wars: The Rise of Skywalker is here

The final trailer for Star Wars: The Rise of Skywalker is here

Note: This article was first published on 22 October 2019 and is republished now because Star Wars: The Rise of Skywalker opens later this week. 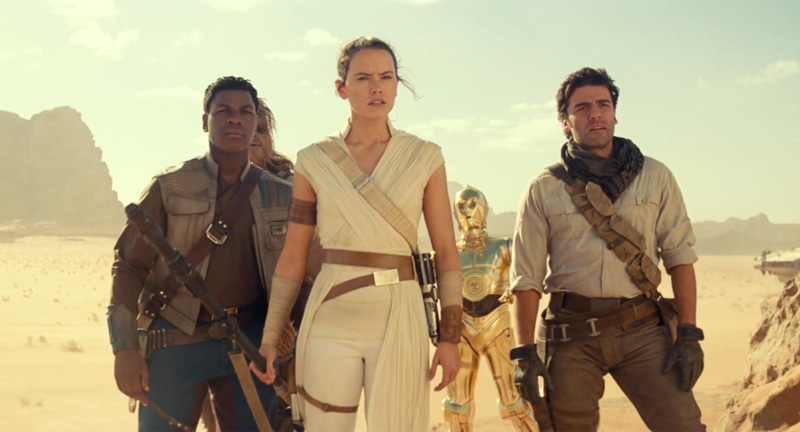 Disney has released the last trailer we’re going to get for Star Wars Episode IX: The Rise of Skywalker. Watch it below:

Say what you want about the sequel trilogy, but they know how to make a good trailer! Poor C-3PO looks like he’s saying goodbye for good. Rey and Kylo Ren are both fighting and teaming up with each other in this trailer. The Emperor also approaches Rey in a massive… space dialysis machine of some sort? Well, he'd have to be hooked up to something to survive all these years.

There’s a lot to dissect here, but it all just looks so giddily Star Wars! I love that Finn and Poe look like they’re having adventures together in the desert - they always had great chemistry together. A new poster for the movie has also been released: 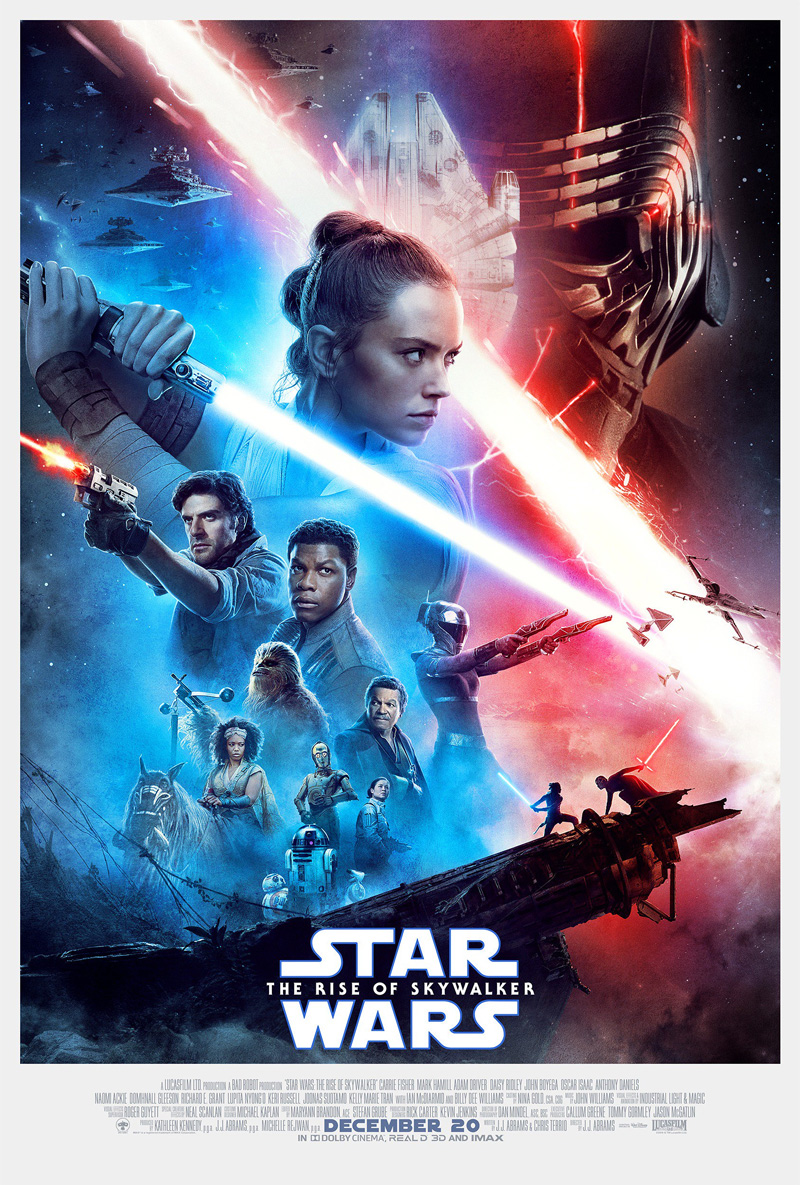 Luke will almost certainly appear in some form (Mark Hamill will reprise his role despite the character's death). Ian McDiarmid returns as the villainous Emperor and Billy Dee Williams returns as Lando Calrissian. Keri Russell also joins the cast as Zorii Bliss, ‘a criminal and an old friend of Poe’s’.

Star Wars: The Rise of Skywalker will arrive on December 19, 2019. Grab those tickets fast!