Note: This article was first published on 1 September 2021. 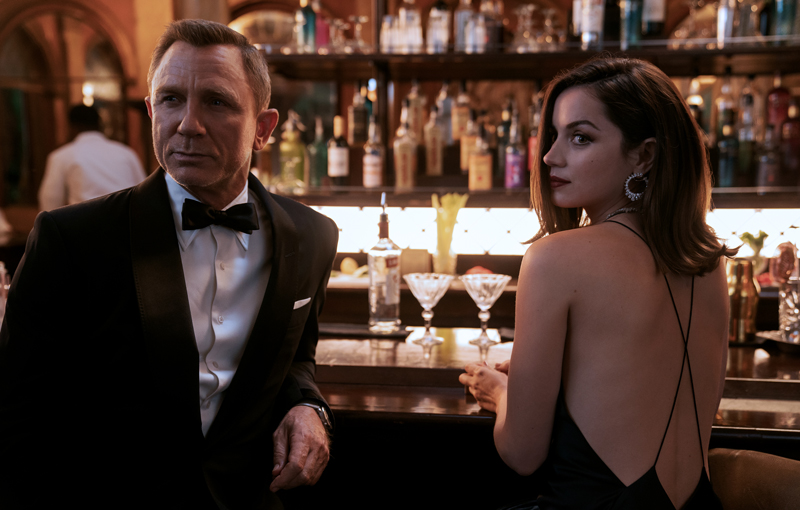 After two years of delays from its original November 2019 release date, No Time to Die is finally hitting theaters worldwide. Universal Pictures have released one last trailer for the 25th James Bond film, somehow still managing to not spoil its story after all this time.

Just like every last one of Daniel Craig’s Bond films, this trailer is packed with action setpieces - going from shadowy meetings that devolve into shootouts to a tense showdown on thin ice. This is Craig’s very last Bond film, so it seems fitting that his pentalogy is going out with a bang. Will Bond get a happy ending, though? Probably not.

Here’s the story synopsis, according to the trailer’s YouTube description:

In No Time To Die, Bond has left active service and is enjoying a tranquil life in Jamaica. His peace is short-lived when his old friend Felix Leiter from the CIA turns up asking for help. The mission to rescue a kidnapped scientist turns out to be far more treacherous than expected, leading Bond onto the trail of a mysterious villain armed with dangerous new technology.

While we do know that the movie is bringing in Rami Malek for its big bad Safin, but we don’t know what his evil plans entail - only that James Bond has to stop them or, “there will be nothing left to save,” according to the man himself. Ralph Fiennes, Naomie Harris, Lea Seydoux, Ben Wishaw, Jeffrey Wright, Lashana Lynch and Rory Kinnear also star, with Cary Joji Fukunaga directing.

Join HWZ's Telegram channel here and catch all the latest tech news!
Our articles may contain affiliate links. If you buy through these links, we may earn a small commission.
Previous Story
Giga brings 5G for users in a trial until the end of the year
Next Story
Tegic’s Block 30 is an expensive but stylish and powerful power bank