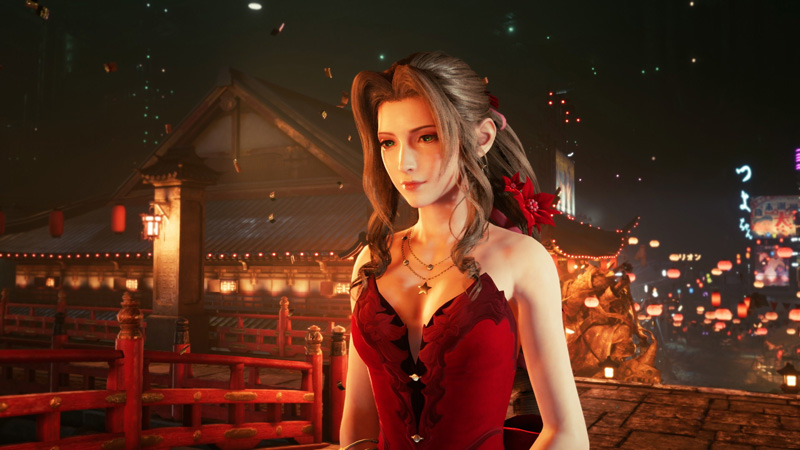 Midgar is upon us.

We’re less than a week away from the launch of Final Fantasy 7 Remake now, and Square Enix has dropped one final trailer for the game to help us out with this torturous wait. The trailer shows off multiple new characters, story details and a wild new scene towards the end that seems particularly spoiler-heavy. For those of you who want to go in blind, beware!

This remake of the 1997 classic JRPG has been a long, long time in the making and is a landmark of nostalgia for players who played the PlayStation 1 game all those years ago. The game follows Cloud Strife and his eco-terrorist AVALANCHE cohorts, who are on a one-time mission to stop Shinra from destroying the planet, but don’t realise just what they’ve gotten themselves into.

This remake adds an entirely new combat system and some truly gorgeous graphics to the classic RPG. We were invited by Square Enix and Sony Interactive Entertainment Singapore to play a chunk of the game in March, and we absolutely loved it! 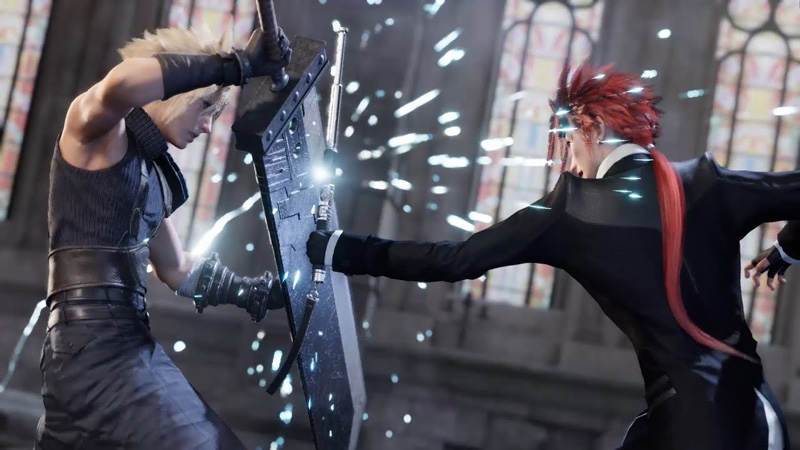 Though it’s set for release on April 10, 2020, some lucky players are already playing the game due to the Covid-19 pandemic. Square Enix announced in a tweet that launch times for Final Fantasy 7 Remake were getting shaken up worldwide, with pre-order customers getting the game a tad early in certain regions.

The tweet stated that the game would be shipped much earlier to Europe and Australia - and indeed, some folks in Australia are already playing it right now:

Square Enix also stressed that they couldn’t guarantee every region and retail store would have the game on launch, so there’s a chance that the physical copy of the game will actually arrive later for some. When asked to release the digital version of the game early so fans everywhere can play it right now, Square Enix stated on their website:

While we understand the frustration of seeing the game for sale in some locations, the bulk of our shipments to retailers around the globe are still scheduled to arrive in stores for our April 10 street date. Also, changing the digital release date at this point-in-time could lead to logistical issues that could disrupt the digital launch for everyone. Therefore, we will be adhering to an April 10 digital release date. Thank you for your understanding.

Their response seems fair, considering the release date is just about six days away from now. There are other games to play in the meantime, and plenty of TV shows to watch!

Previous Story
Are retailers in Singapore jacking up prices for Animal Crossing: New Horizons?
Next Story
These are the new ASUS ROG gaming notebooks with 10th-gen Intel processors and NVIDIA RTX Super GPUs