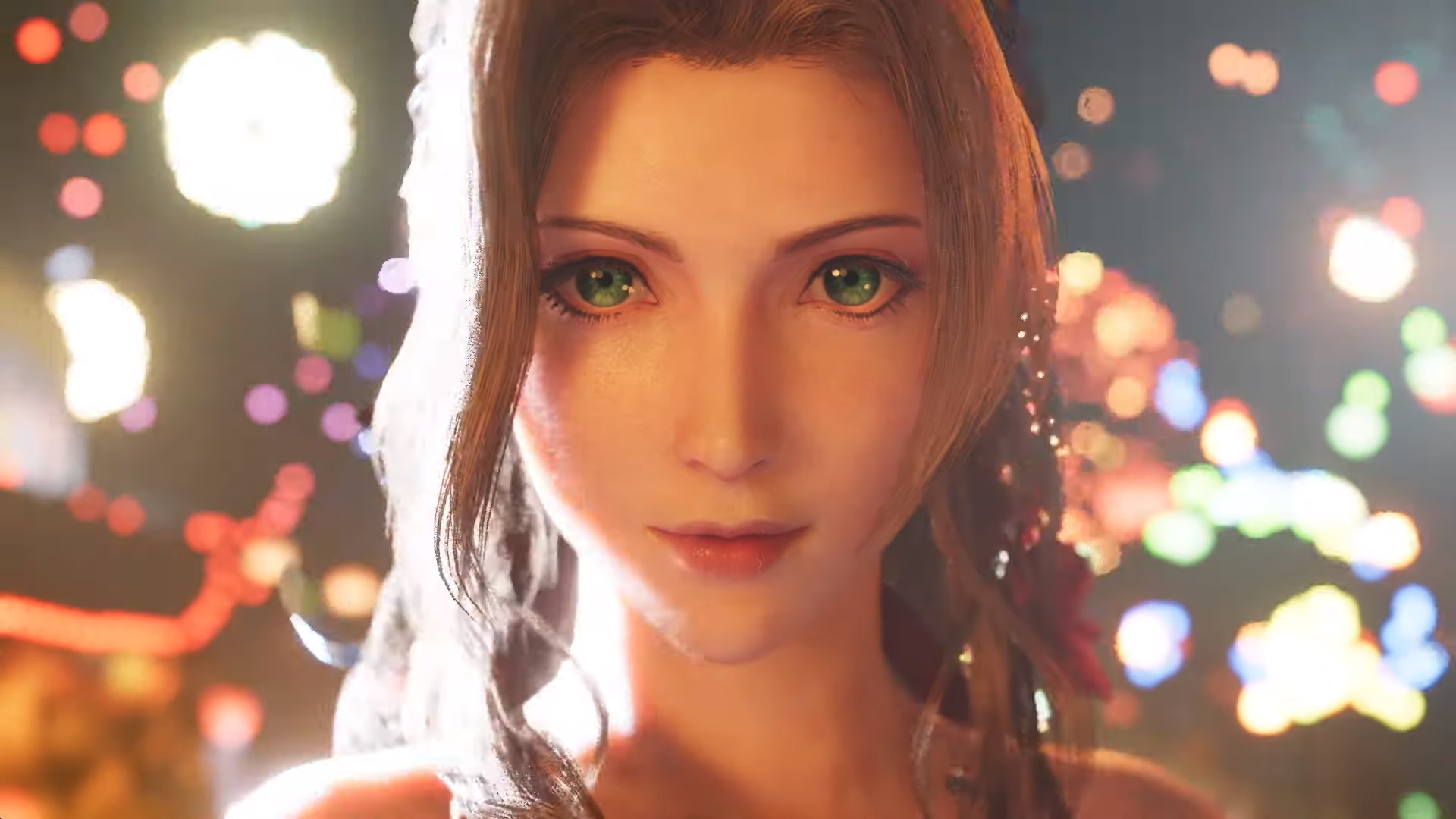 The trailer gives us a first look at Turks agents Reno, Rude, and Tseng. New boss fights against Reno and Rude are shown as well, occurring in points of the story where they did not before.

Summons Ifrit and Shiva also make an appearance, another seemingly rearranged element of the remake. Both of them could only be obtained long after leaving the city of Midgar in the original game, but it seems like players will be able to call upon them in this instalment of the remake, which takes place entirely in Midgar.

We are also given a taste of the much-anticipated Wall Market section of the game, complete with the squatting mini game.

Completely new additions shown off also include mini games which involve darts and pull-ups, new scenes with members of insurgent group AVALANCHE, along with an entirely new character – a blonde man who Cloud identifies as a SOLDIER. The latter is the elite fighting force of the Shinra Electric Power Company, of which Sephiroth, the game's main antagonist, was a former member of.