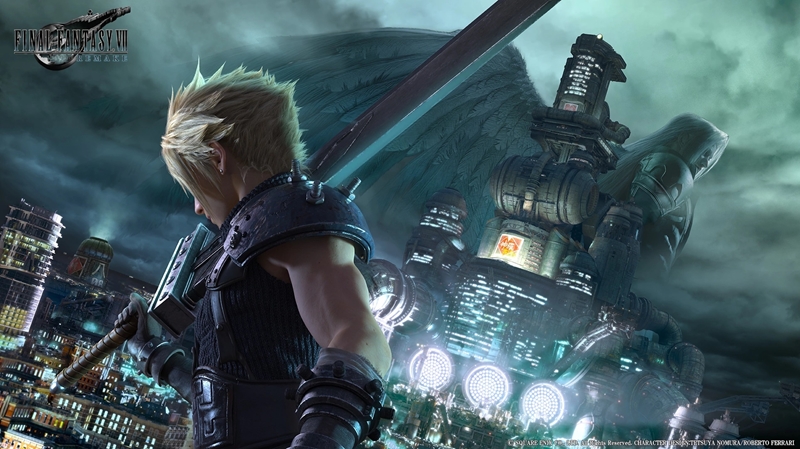 With the Covid-19 outbreak still going strong, it's no surprise that many companies from all over the world, especially those from the entertainment industry, have had their releases affected in one way or the other. Currently, the list of big hits include the likes of E3 and the second season of The Witcher, and if that wasn't bad enough, it seems that the Final Fantasy VII Remake will be joining them too.

Earlier today, Square Enix tweeted that it is "increasingly likely" that some players might not receive their physical copy of the game on launch day owing to the outbreak, although the game will still proceed to release on April 10th. However, they did mention that they are working tirelessly with their regional partners to minimise the chances of this happening and that further updates would be posted tomorrow on March 20th. Digital copies of the game will still be available as scheduled, though, so those who ordered it online can rest easy.

Still, this is a real bummer for Final Fantasy fans, and for gamers in general too, because the Remake has got a LOT going for it, even if they weren't a fan of Cloud's exploits before. Anyway, there's not much we can do at the moment but wait for Square Enix to drop us some more news tomorrow. Fingers crossed, everyone.

Our articles may contain affiliate links. If you buy through these links, we may earn a small commission.
Previous Story
Singapore Brickfest has been delayed to 2021 due to Covid-19
Next Story
Shopee introduces in-app prepaid SIM card top-up feature