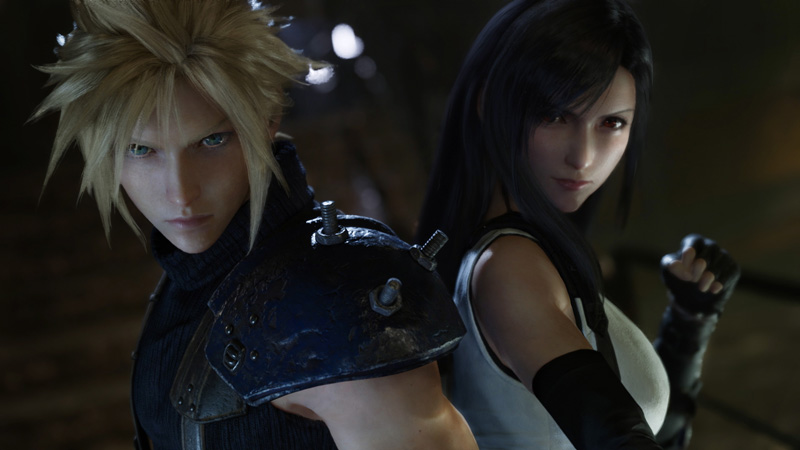 The Final Fantasy 7 Remake has been in the works for a very, very long time - it was announced all the way back in 2015, after all. Fantastic trailers and key art however, suggest that the game will be well worth the wait.

While the game is due for release on March 3, 2020, fans might not have to wait too long to get their hands on the game! A new leak points to a game demo for the Final Fantasy 7 Remake coming to the PlayStation Store soon.

Gamstat, a website that tracks every new addition to the PlayStation Network pointed out a new digital listing for the demo in American, Asian, European and Japanese stores. A specific date for the demo hasn’t leaked just yet, but we’re guessing it’s less than two weeks away. That’s because the website had previously also leaked the Resident Evil 3 remake’s existence just over a week before its reveal at Sony’s State of Play presentation.

A demo is definitely coming - but what might it look like? Our guess is that it’ll be similar to the game’s E3 demo set at the beginning of the story. It would be a great way to introduce new fans to its gameplay and combat mechanics, without overwhelming them with too many plot tidbits.

Check out more details on the remake here.

Join HWZ's Telegram channel here and catch all the latest tech news!
Our articles may contain affiliate links. If you buy through these links, we may earn a small commission.
Previous Story
Horizon Zero Dawn's story will continue in 2020 with comic books
Next Story
LG’s latest soundbars to go big on the home theatre experience