Final Fantasy 9 is getting an animated series adaptation

Final Fantasy 9 is getting an animated series adaptation 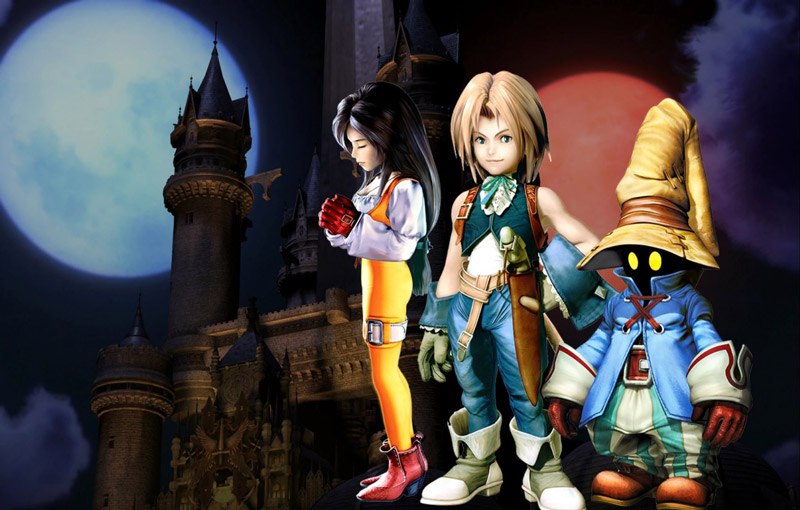 Not quite a remake, but we’ll take it.

An animated series based on Final Fantasy 9 is officially happening, with production on the series set to begin in early 2022. According to Kidscreen, this new series will be co-produced by Square Enix and Cyber Group Studios, targeted for viewers from eight to 13 years old.

Since each Final Fantasy game features new characters, settings and stories, the franchise is ripe for all sorts of adaptations - so it’s about time that we saw it branch into TV shows again. We’re not sure if this will be a retelling of Final Fantasy 9’s story in a television format, but it could also serve as a continuation or prequel to the game. The possibilities are endless.

At the time, Final Fantasy 9 marked a return to the franchise’s roots in fantasy after previous entries, like Final Fantasy 7, veered into more techno punk-like settings. The story followed Zidane Tribal, a criminal who sets out to steal a princess named Garnet Til Alexandros XVII from the royal city Alexandria. We’re not sure how a series marketed towards children is going to deal with its heavier themes (like genocide) though. Some embellishing might be in order.

According to Cyber Group Studios’ CEO Pierre Sissman, the series does not have a finalised episode count or length just yet, but might involve new characters and adventures. He also hints that the series will be an introduction to Final Fantasy 9 for fans old and new.

Join HWZ's Telegram channel here and catch all the latest tech news!
Our articles may contain affiliate links. If you buy through these links, we may earn a small commission.
Previous Story
Five Valorant pros from RSG have received bans for attempted match-fixing
Next Story
Aliens: Fireteam Elite will unleash hordes of Xenomorphs this August