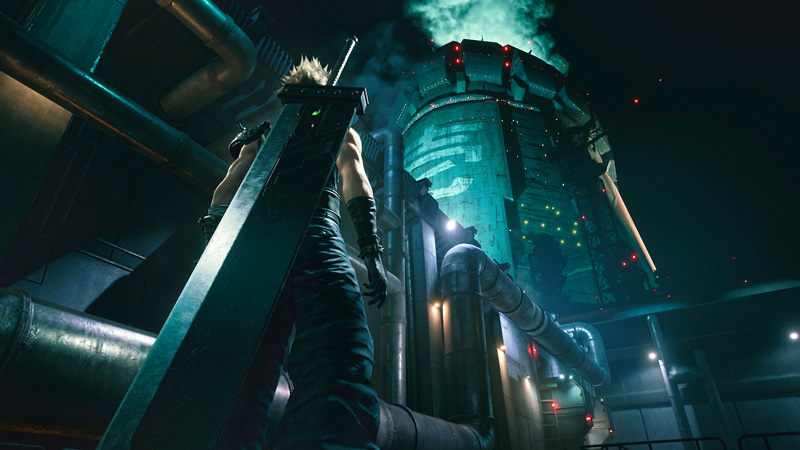 Earlier, we reported that a Final Fantasy 7 Remake demo might be on its way to the PlayStation Store. Now, not only is that a sure thing - but huge parts of the demo and the game as a whole have been leaked by dataminers.

Though there is no official confirmation of the demo’s existence by Square Enix and PlayStation just yet, full copies of the demo have already been ripped and played by dataminers. The introductory cutscene to the game, as well as full gameplay playthroughs are being uploaded to Youtube in segments.

That alone isn’t a huge failure for Square Enix, since players will have access to the demo sooner or later - but dataminers have also managed to find even more information on the full game in the demo’s files. An entire album of leaked images from the game has been leaked online, showing off many environments and characters from much later in the game.

We won’t spoil any of the late-game information, but it’s safe to say that the remake will divert from the original in a couple major ways. You can find more information in this Reddit thread, but beware of spoilers!

It’s a little unfortunate for a massively anticipated game like this to have such extensive leaks three months before its release, but what’s Square Enix going to do?

The Final Fantasy 7 Remake will release on March 3, 2020 for the PlayStation 4 - but it looks like you won’t have to wait that long to play it!

Previous Story
The MSI GS66 Stealth gaming notebook sports the largest battery pack to be allowed on a plane
Next Story
A Knives Out sequel is in the works, centering on Daniel Craig's character