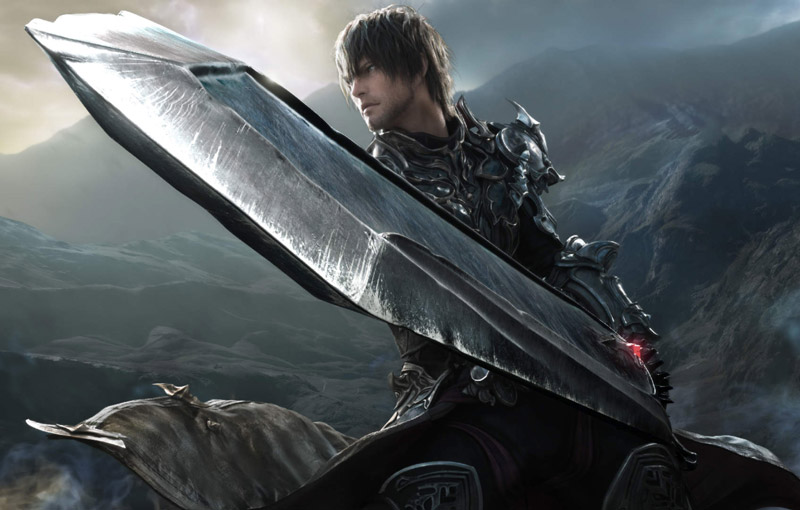 If you found something tasty in Final Fantasy 14, chances are that you can soon replicate it in the comfort of your own home. A recipe book based on Final Fantasy 14’s culinary world will go on sale on 9 November, 2021, according to a now-removed listing.

Twitter user Wario64 spotted a listing for The Ultimate Final Fantasy 14 Cookbook on the Simon & Schuster website that matches a separate listing on Amazon. That’s pretty concrete as far as evidence goes, but the franchise’s publisher Square Enix has not announced this book’s existence just yet. The listing is still up on both websites, though it has since been renamed ‘Licensed Video Game Cookbook’.

Apparently this is a Final Fantasy XIV Cookbook. Contains over 70 recipes https://t.co/PQ3Q2PHH7yhttps://t.co/7xkoajSItf pic.twitter.com/EJRb5oRaOA

Wario64 managed to get some screenshots before these listings were wiped clean, however. According to these pictures, the book will take fans on a, “culinary adventure through one of gaming's most beloved franchises,” featuring, “stunning photography and step-by-step instructions,” that allow fans of Final Fantasy 14 to make, “some of this game's most iconic dishes.”

The book is 192 pages long with over 70 recipes, so don’t mistake this for a simple cash-in. It looks like Square Enix has gone all out, to the point that the book has a foreword from Final Fantasy 14’s director/producer Naoki Yoshida. According to these listings, the book will hit shelves for US$35 (around S$47).

The cookbook’s description gives us a sneak peek at some of its recipes:

Featuring favourite flavours from across Hydaelyn and Norvrandt and easy-to-follow instructions, this tome provides numerous tips on how to make the most of your ingredients. Start your day with Farmer's breakfast, a very famous and simple-yet-delightful dish; savour the Knight's Bread of Coerthas; dive into La Noscea's Rolanberry Cheesecake, and many more.

There’s a precedent for stuff like this, as Destiny got a cookbook a few years back too. Personally, I’d love to see more of these for other games - the possibilities are endless! A Cooking Mama cookbook? A cookbook for The Legend of Zelda: Breath of the Wild? A Red Dead Redemption 2 cookbook? Yes to all of the above and many more, please.

Join HWZ's Telegram channel here and catch all the latest tech news!
Our articles may contain affiliate links. If you buy through these links, we may earn a small commission.
Previous Story
Henry Cavill's raspy Geralt voice in The Witcher was a complete accident
Next Story
1More’s latest true wireless earbuds comes with 30 calming tracks for better sleep