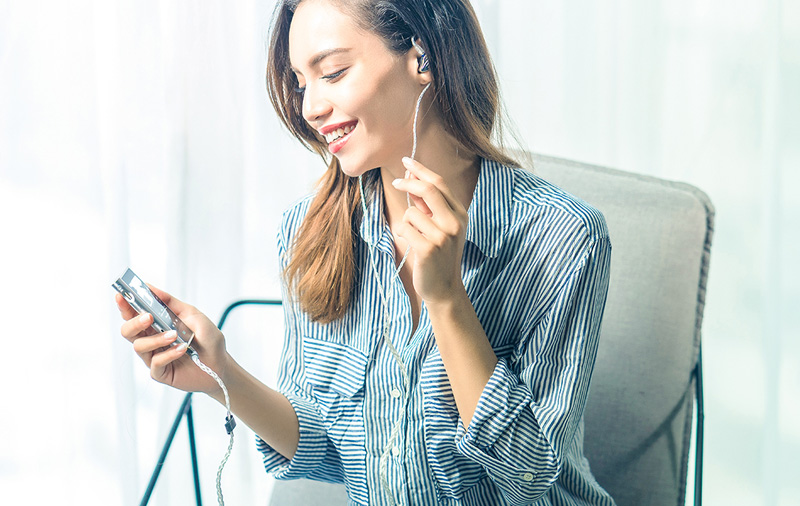 Best known for their well-designed yet budget-friendly digital audio players (DAPs) like the FiiO M7, FiiO is back again with a player that they say “does it all”. The M9 comes with an eight-layer HDI (High Density Interconnect) PCB that allows for more components to be integrated in a smaller space, allowing the player to keep to a small form factor.

On the audio front, the M9 has dual AK4490EN DACs and a dedicated A3P030 FPGA chip with DSD128 hardware decoding, allowing it to decode DSD 64/128 in hardware. The FPGA also helps to stabilize clock signals, while the high signal-to-noise ratio of the AK4490EN DACs give the M9 great dynamic range and low distortion on playback, making for a precise sound signature. 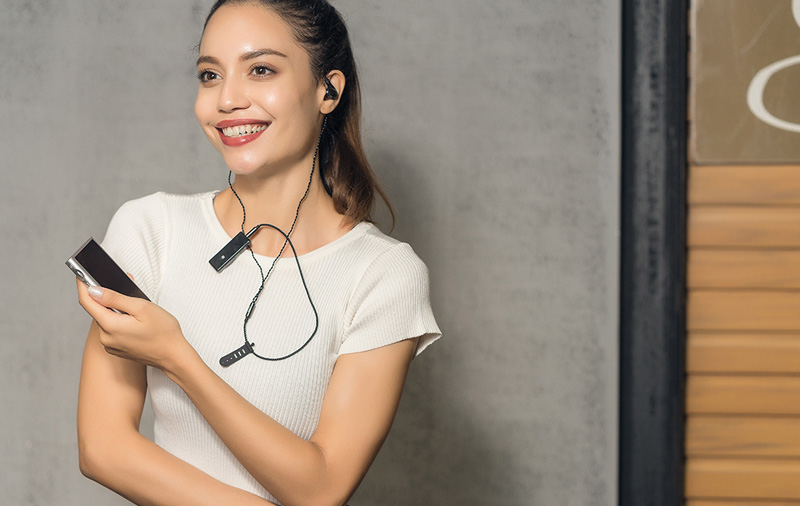 With the M9, you have full freedom over what you listen to. Listen to music stored on your computer by streaming it over to the M9 via DLNA, or plug in to your favorite streaming services with the built-in streaming apps. The DAP comes with both single-ended 3.5mm and balanced 2.5mm audio jacks, and uses Bluetooth 4.2 with support for LDAC, aptX HD, SBC (as a  Bluetooth transmitter).

Use it as an asynchronous USB DAC for your Windows PC or Mac. The M9 can also act as the computer’s Bluetooth transmitter, so you can get DAC-processed audio sent wirelessly to your headset. The M9 can also do the reverse - receive Bluetooth audio and output it through the coaxial (SPDIF) out, so you can use it to turn a pair of traditional speakers into a wireless one. 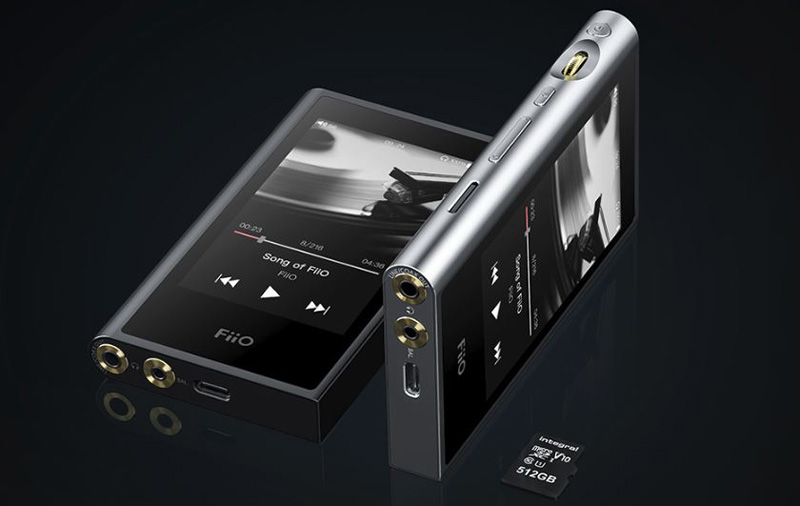 The M9’s 3.2” IPS touchscreen is capable of 16 million colors and five-point touch, and this is supported by a scroll wheel that’s been redesigned for better tactile feel and physical buttons for power, play/pause and track changing. It comes with 2GB of internal storage, and can support up to 2TB microSD cards for easy expansion. With 10 hours of playback time on a single charge, the M9 is certainly capable of taking you through your workday. It’s also able to maintain charge for 45 days in Deep sleep mode, so you won’t have to worry about topping up charge.

Specifications are as below:

Join HWZ's Telegram channel here and catch all the latest tech news!
Our articles may contain affiliate links. If you buy through these links, we may earn a small commission.
Previous Story
Intel launches its Neural Compute Stick 2 with up to 8x higher performance
Next Story
evleaks claims Samsung Galaxy S10 may have a "punch hole" selfie camera cutout