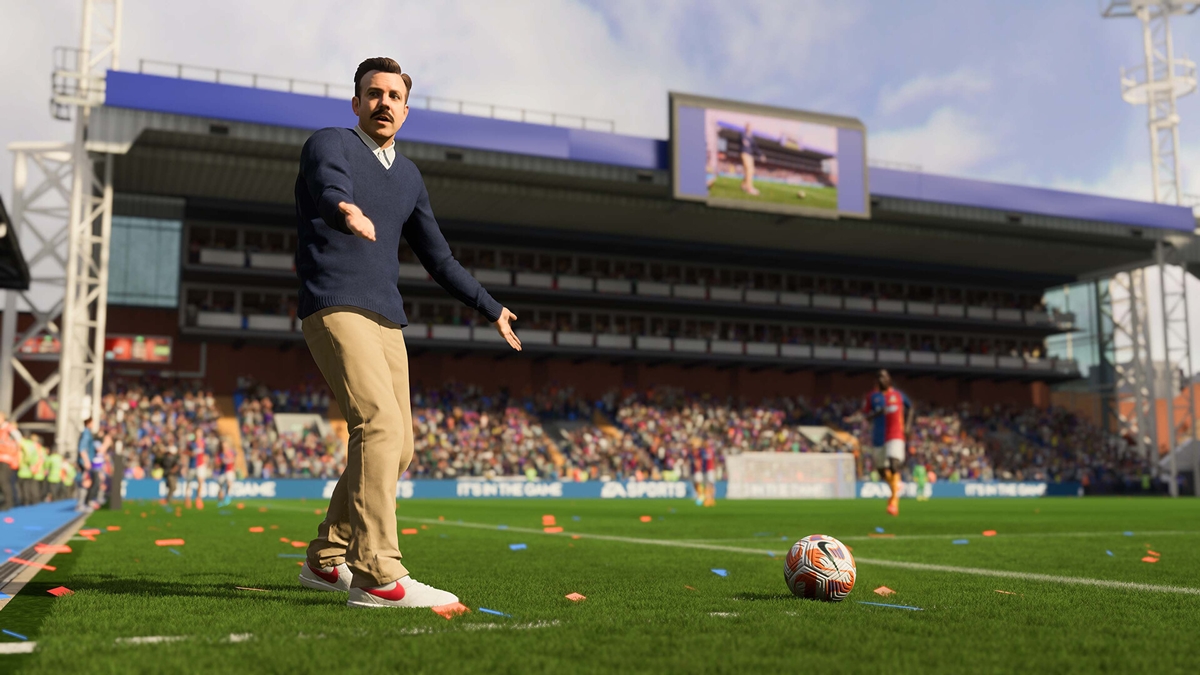 Success and failure are common occurrences in sports, but in most cases, teams win because they played better than their opponents, and NOT because the latter scored against their own side. However, this new incident involving FIFA 23 and publisher Electronic Arts is what the average soccer fan would certainly call an "own goal".

Specifically, the latest iteration of the much-loved soccer sim on PC is now unplayable, and for once it isn't due to a hack or something inherently malicious - quite the opposite, in fact. Apparently, the root cause appears to be EA's own anti-cheat engine, which is unable to verify itself and is thus preventing the game from launching normally.

Naturally, it goes without saying that EA is getting a LOT of flak for this screw-up. FIFA 23 has been receiving wave after wave of negative reviews on Steam over the past few days, to say nothing of the fires that are already burning on the game's forums. To make matters worse, EA has yet to announce a solution for this issue, though they have provided a basic assurance on social media that they're working on one.

In other words, it's probably best if you went back to FIFA 22 to get your soccer fix, at least for the time being. What a mess.

Join HWZ's Telegram channel here and catch all the latest tech news!
Our articles may contain affiliate links. If you buy through these links, we may earn a small commission.
Previous Story
Xiaomi 12T and 12T Pro price-performance balancing act comes to Singapore
Next Story
New TerraMaster NASs, the F2-223 and F4-223, add TRAID for SOHO and SMB users