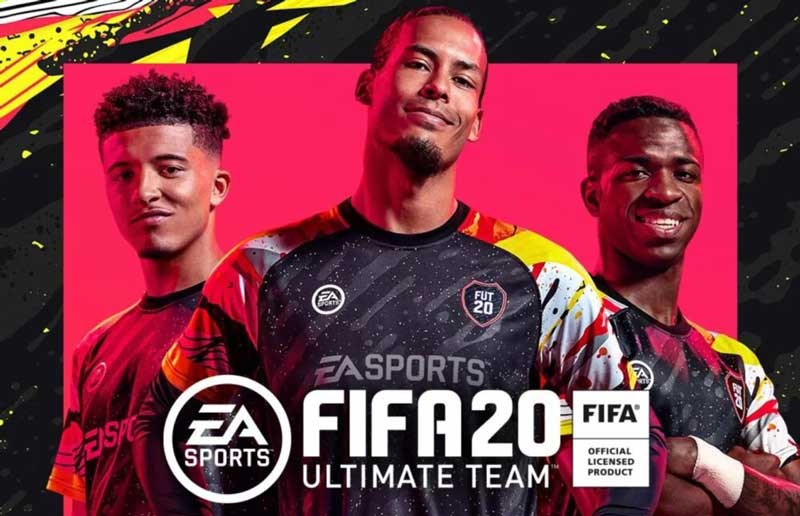 The FIFA 20 Ultimate Team has been revealed to include a new range of ICONS (including cover athlete Zinedine Zidane!) and features.

First off, a new hub is coming to let you play FUT with friends locally or online. Players can also face off online in basic 11v11 gameplay, with or without House Rules. Four new modes are also confirmed: Mystery Ball, King of the Hill, Max Chemistry and Swaps.

A refined objectives system is on the list too. Apparently, FUT is now highly customisable, with new ways to progress and change up your FUT Club. If you’re looking for more of a challenge, a range of time-limited and grouped tasks will be included. Speaking of which, FUT Club has a new Club Customisation system. That means new custom kits, club crests, stadium dressings and banners, celebrations and more will be available for players to mess around with. That's always nice in long service games like this.

If you’ve been having trouble managing squads before, then that’s not going to be a problem for FIFA’s next installment. Squad Screen is getting redesigned, enabling players to access their Active Squad, Transfer Market and Club Content easily, all from one location.

FIFA 20 is certainly looking to change up a lot of systems from last year’s installment. One has to hope it’s enough to make the game feel fresh and different, while retaining all the elements that fans love about the series.

Join HWZ's Telegram channel here and catch all the latest tech news!
Our articles may contain affiliate links. If you buy through these links, we may earn a small commission.
Previous Story
Moze brings the heat in Borderlands 3's second character profile
Next Story
You now have more storage options in Singapore, courtesy of HP