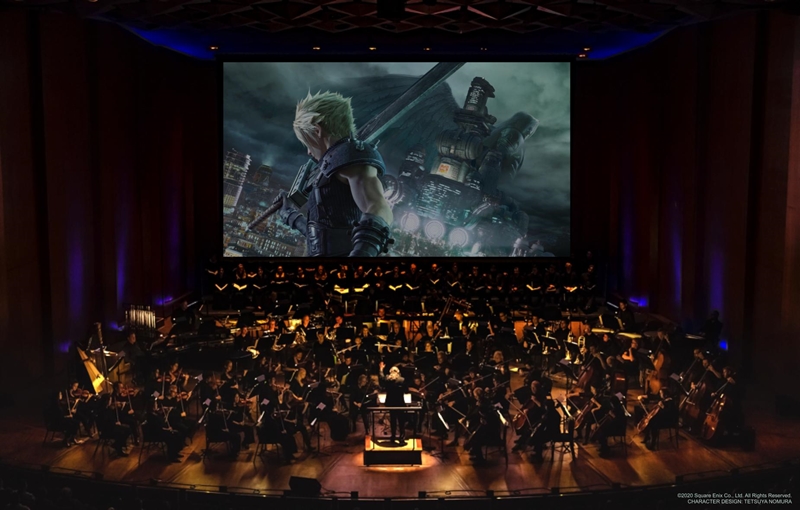 If the released cinematic trailers are anything to go by, there's no doubt that the Final Fantasy VII Remake is definitely a "looker". But let's be frank. Even great visuals might not amount to much without a good soundtrack to tie it all up.

So, at risk of sounding exactly like an advertisement, we're just going to say that the upcoming FFVII Remake Orchestra World Tour is an event all self-respecting Final Fantasy fans shouldn't miss.

Presented by AWR Music Productions and led by Grammy Award-winning conductor Arnie Roth, the 100-strong orchestra will be treating the audience to all-new symphonic arrangements from the game, including the new theme song "Hollow" composed by Nobuo Uematsu. It's a rather melancholic, yet enrapturing piece of music, and by our estimate, you've got about five months to fall in love with it before the orchestra drops into The Star Theatre on July 4th.

Of course, it's not just an auditory experience - the orchestra is pulling out all the stops and playing the tunes alongside high-definition cinematic scenes created exclusively for this concert. It's an immersive treat for all fans of the franchise, and even if you haven't joined that crowd, better late than never!