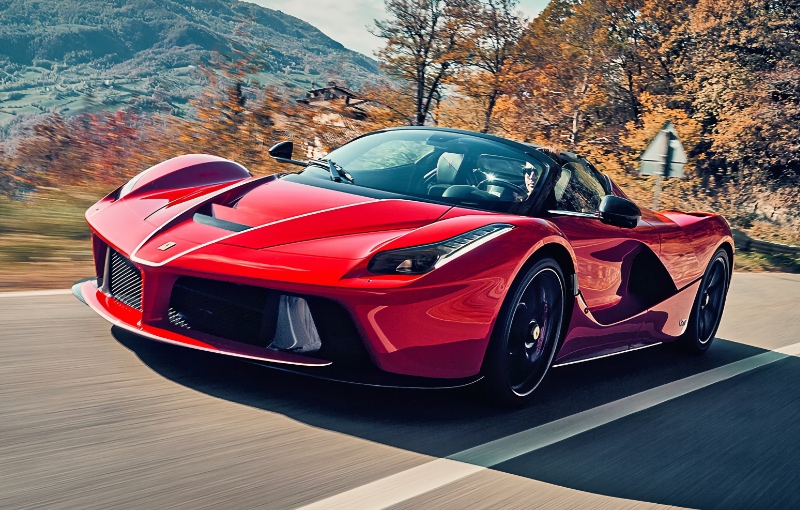 Elkann said this of the company's first EV, it will be "everything you dream the engineers and designers at Maranello can imagine for such a landmark in our history”.

This is big news for arguably the most desirable badge in the business. While rivals Porsche already has a range of fully electric sports cars plying the roads in the Taycan. Ferrari's electrification thus far has only seen them give us the LaFerrari and SF90 Stradale – two hyper-expensive and exclusive models.

Elkann didn't say more about the EV but one expects the engineers at Maranello to give it their full attention and efforts.

Elkann also revealed that three new models will be revealed over the next few months. Presumably, it will include the much-awaited Purosangue – Ferrari's first SUV.

Join HWZ's Telegram channel here and catch all the latest tech news!
Our articles may contain affiliate links. If you buy through these links, we may earn a small commission.
Previous Story
Microsoft’s new Modern family wants to improve the virtual meeting experience
Next Story
Apple announces US$200 million "Restore Fund" to remove carbon dioxide from atmosphere