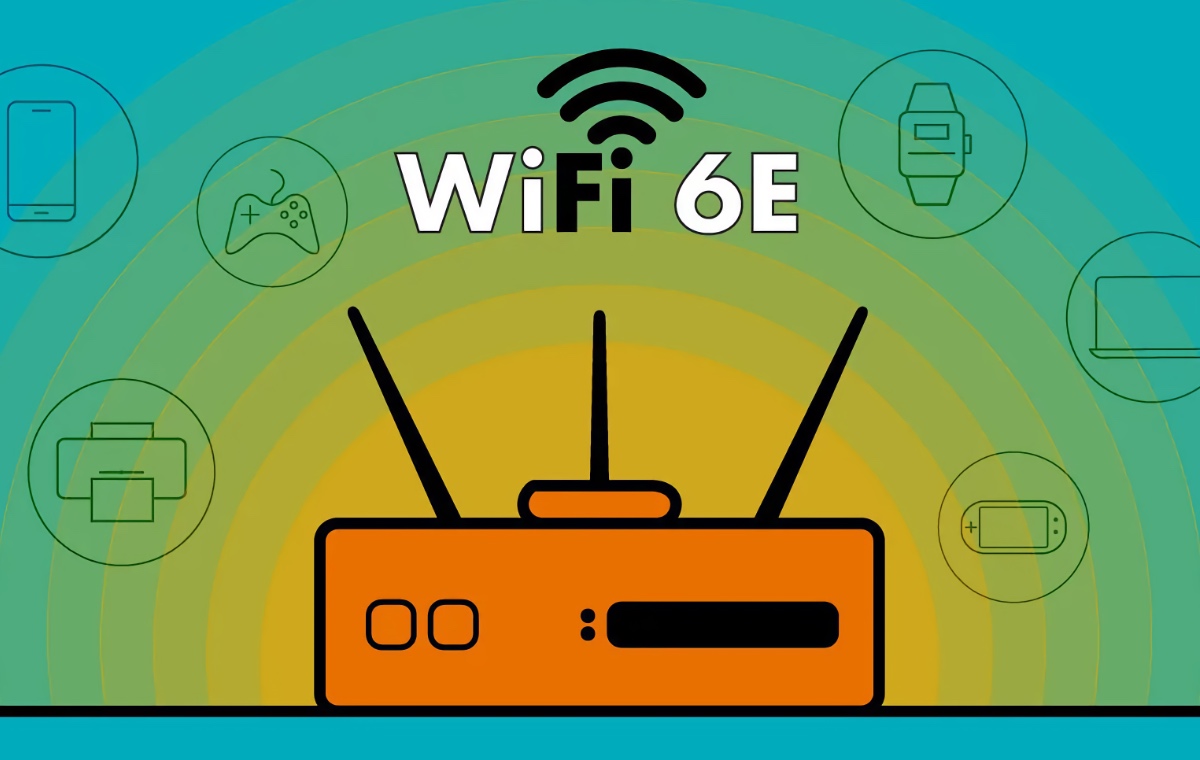 The FCC has won its battle to open up 1,200MHz of spectrum in the 6GHz band, opening the way for Wi-Fi 6E.

Wi-Fi 6 already has technologies such as MU-MIMO and OFDMA to improve wireless performance. But it's still hampered because it uses the congested 5GHz band. Wi-Fi 6E will enable faster real-world speeds by allowing devices to connect on the relatively unused 6GHz band.

Though theoretical maximum speeds are unchanged, the fact that it uses the uncongested 6GHz band could enable real-world speeds in the region of 1 to 2Gbps. That's similar to what you get with mmWave 5G.

AT&T tried to block the FCC's plan by arguing that it uses the same band to transmit data between cellular towers.

However, the court agreed with the FCC that the low-power usage of Wi-Fi 6E routers would not interfere with AT&T's high-power transmissions.

But don't be too excited yet because Wi-Fi 6E would require new routers. Client devices will also need new chipsets to support this. In short, yes, you need new hardware.

Also, because it uses the 6GHz band, which has an even shorter wavelength, expect range and coverage to be poorer.

Join HWZ's Telegram channel here and catch all the latest tech news!
Our articles may contain affiliate links. If you buy through these links, we may earn a small commission.
Previous Story
Xiaomi unveils MIUI 13 update roadmap for its devices
Next Story
LG's new OLED EX TVs have slimmer bezels and are 30% brighter