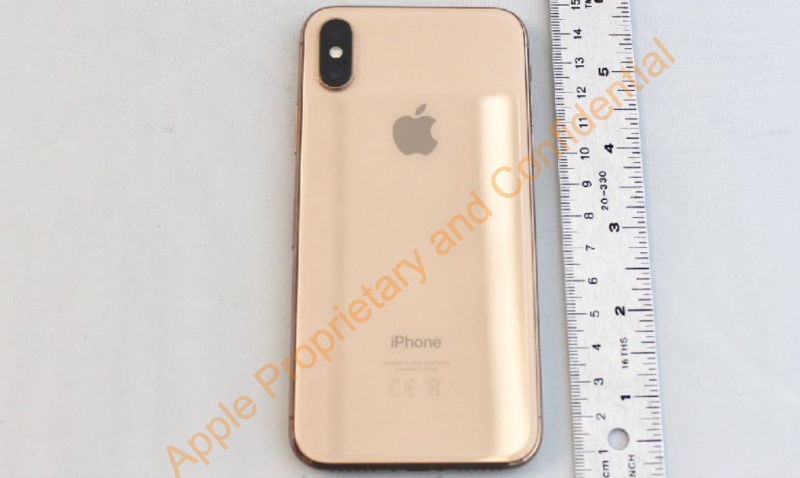 The U.S Federal Communications Commission (FCC) has published 6 photos of the iPhone X in an unreleased gold finish.

The documentation was submitted on 8 September 2017 which was just four days before the iPhone event. It was made public after the 180-day confidentiality period expired this month.

Given the timing of the document submission, it seems likely that Apple wanted to release the gold iPhone X alongside the silver and space gray model. However, production issues reportedly caused Apple to drop it at the last minute. 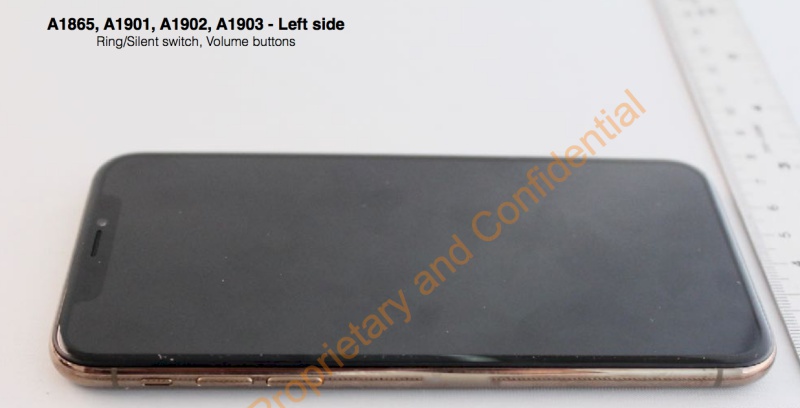 Hopes were raised last month when rumors resurfaced that Apple would either reveal the gold iPhone X at the creative education event on 27 March or announce it alongside the iPhone 8 and 8 Plus (PRODUCT)RED Special Edition. Apple did not do so on both occasions. In addition, the iPhone X is said to be going end-of-life (EOL) in the middle of this year. It is highly unlikely that the gold iPhone X would ever make it to market.

Join HWZ's Telegram channel here and catch all the latest tech news!
Our articles may contain affiliate links. If you buy through these links, we may earn a small commission.
Previous Story
Samsung to introduce new display sizes and 3D cameras for the Galaxy S10?
Next Story
Sony's Xperia XZ2 Premium has a 4K display and dual rear cameras that can shoot at ISO 51,200