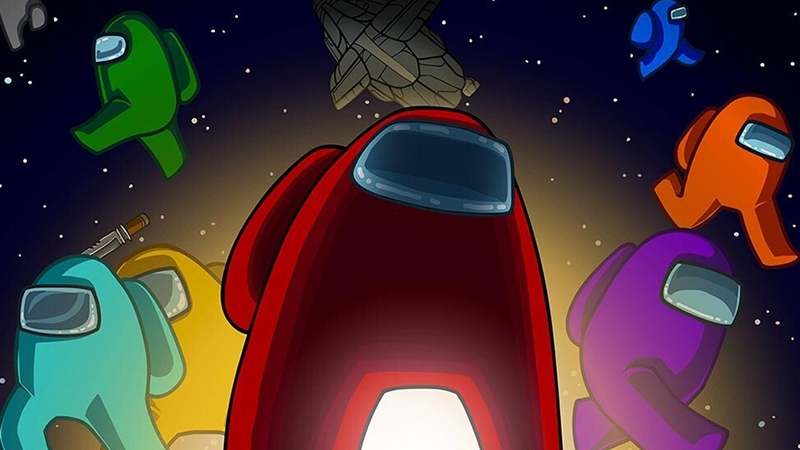 Unlike it's bite-sized cast, InnerSloth's psychological strategy title Among Us is huge in terms of popularity. Even U.S. politicians are playing it, and after FaZe Clan's community tournament yesterday, it seems the game still has a lot of unexplored potential, especially with regard to esports.

But let's not get ahead of ourselves and address the elephant in the room: how do you even award points for competitive lying? For those who haven't played Among Us (which in itself is extremely "sus"), here's how the game works. It's basically an expanded digital version of the popular party game Mafia, where the good guys try to get rid of the bad guys by voting them out of the game, while the latter tries to maintain their cover by framing and killing innocent players. 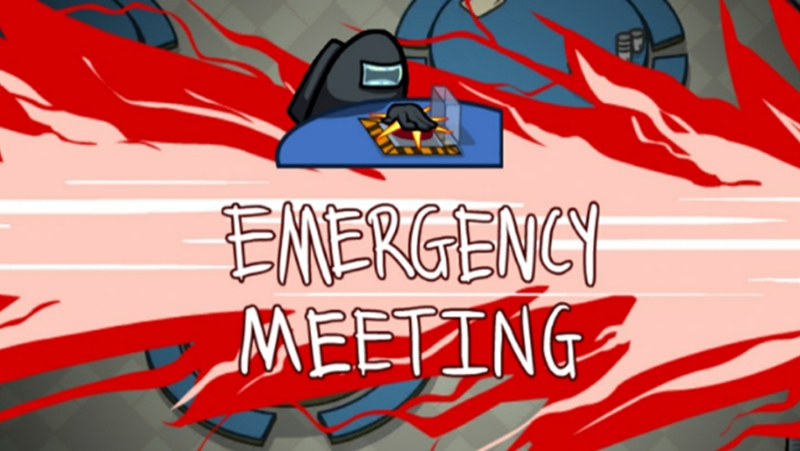 Basically, what FaZe Clan came up with was a simple points-based system, which allowed players to win and lose points for certain actions based on whether they were an Imposter or Crew Member. They also took into account the relative difficulty of said tasks - for example, winning a round as an Imposter would give the player five points, while doing so as a Crew Member would grant only four. After all, it's much harder to win as the former so they rightfully get more points for pulling it off. Other point-relevant actions include successful votes to kill an Imposter, when an Imposter kills a crewmember, and so on - it's all quite interesting!

Such a system naturally gives rise to "meta" plays, which can make gameplay a little dull in the long run. Such methods include having Crew Members huddling together as a group so any individual leaving the group would be outed as an Imposter, but where the game truly gets interesting is when players devise out-of-the-box ways to counteract them. Nevertheless, this points system is certainly helpful in exploring the game's potential in the esports sphere, and the random nature of who becomes an Imposter means no two matches will really be the same.