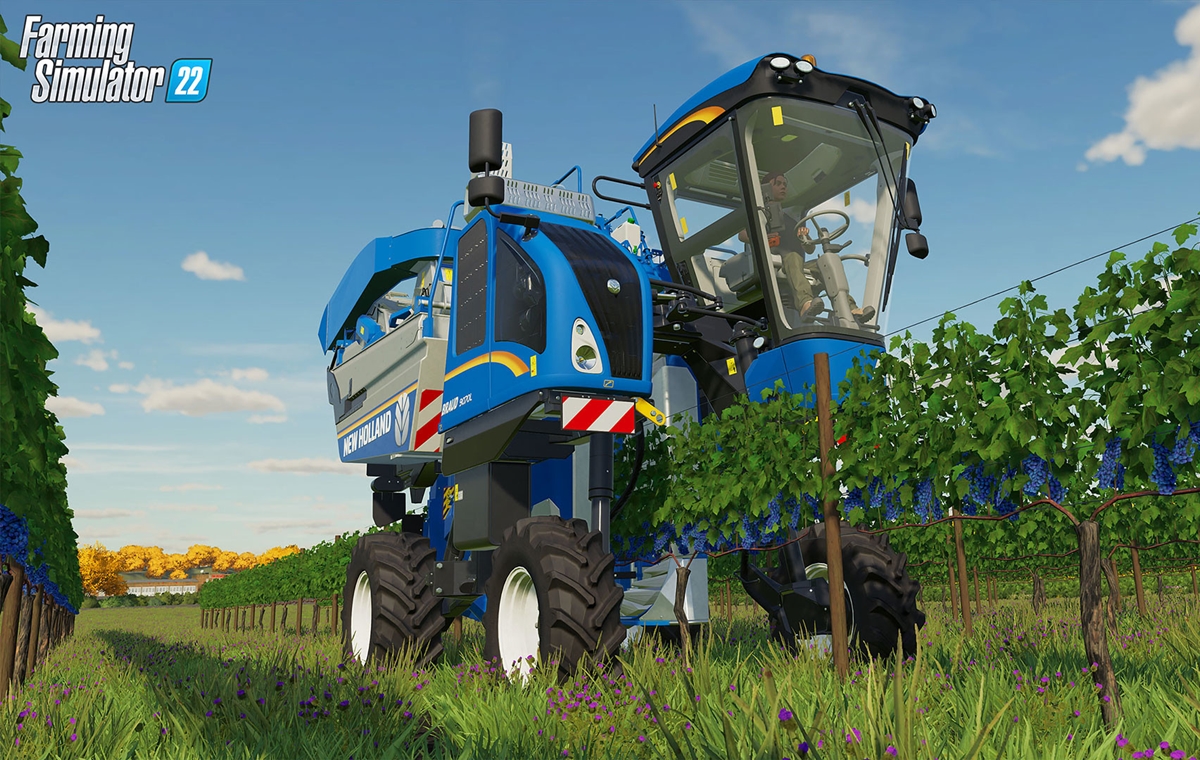 If you've ever wondered how a super-hyped AAA shooter like Battlefield 2042 might match up against something as niche as Farming Simulator 22 on PC, we're happy to inform you that we can finally answer that question, and the crux of it is that it's currently a one-sided fight. In the latter's favour, no less.

Although it's not surprising to see BF2042 hitting lower concurrent numbers due to its rather disastrous release (and subsequent review-bombing), it's still quite shocking to think that even something as docile as Farming Simulator is able to put one over it. In fact, you can even go so far as to say that FS22 is putting two over BF2042 - Sunday's statistics show that the former peaked at 94,744 concurrent players as opposed to the latter's measly 52,524.

So yes, there are twice as many players picking up stones and tilling land than there are soldiers duking it out in Battlefield, and if that isn't a big "oof" moment for DICE, I don't know what is. To add on, it's not like FS22 is doing anything spectacularly different from before - the developers might have added several new features to it like mulching and stone picking, but apart from that, it's pretty much the same. Even so, credit should certainly be given where it's due - developer Giants Software has produced a game that does its one and only job very well, so much so that it even made it to the top of Steam's weekly sales charts for a time. Imagine that.

Join HWZ's Telegram channel here and catch all the latest tech news!
Our articles may contain affiliate links. If you buy through these links, we may earn a small commission.
Previous Story
Brother's new affordable inkjet printers are well-equipped for the digital age
Next Story
Disney will spend a whopping US$33 billion on content in 2022