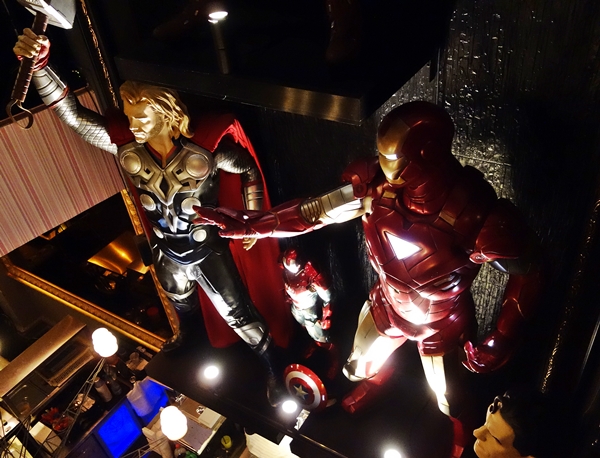 Last evening, three Avengers-themed Windows 10 devices were officially launched by Hong Kong-based manufacturer E-Huge Technology, with Corbell Technology as the exclusive local distributor. E-Huge Technology's claim to fame is their Hello Kitty Grace 10 tablets. Like its character-themed devices, the Avengers-themed computing devices are sold under the WMP brand label. In terms of CPU computing prowess, all the notebooks feature the Intel “Cherry Trail” Atom x5-Z8300 SoC; they also feature touch-enabled displays. They will ship with Windows 10 Anniversary Update as their standard operating system. What differentiates them is their respective form factors as well as the Avenger theme the device takes on. Though decorations are mostly on the surface, they do add a dash of gimmick appeal to comic book fans. Each device also comes with an exclusive, not-for-sale Avengers carrying case. 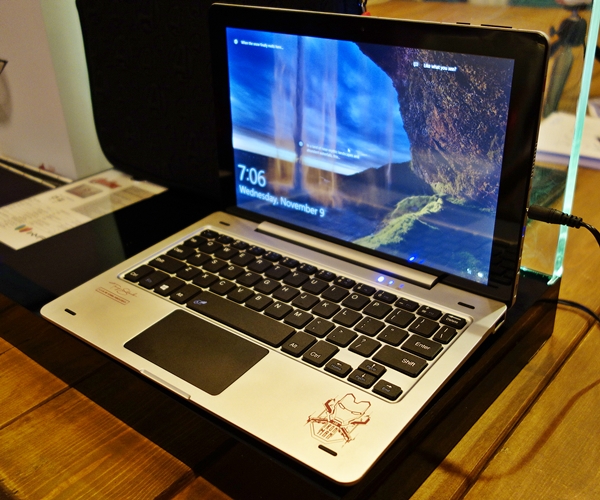 The first device is the AVR10T, a 10.1-inch, 2-in-1 detachable notebook, which features Iron Man embellishments. The AVR10T has 4GB of DDR3 system memory, with 64GB of eMMC storage. It has a 5,400 mAh battery, and a detachable keyboard with girth to feature a USB 3.0 port at its side. The other ports, which include a micro-HDMI port, a micro-USB 2.0 port, and a USB Type-C port. 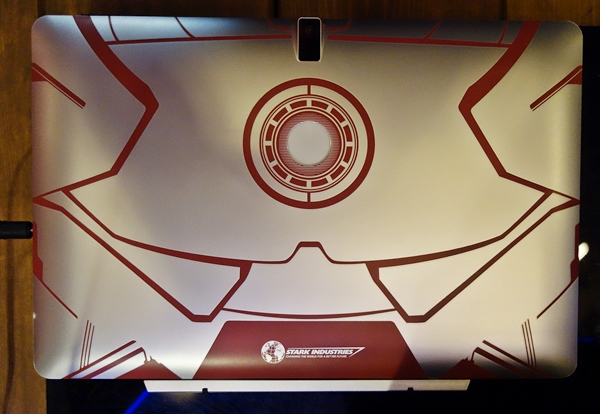 Its most distinctive gimmick is the LED on its cover that mimics the miniaturized version of Arc Reactor. The AVR10T weighs 581 grams (tablet only) and has an SRP of S$429. 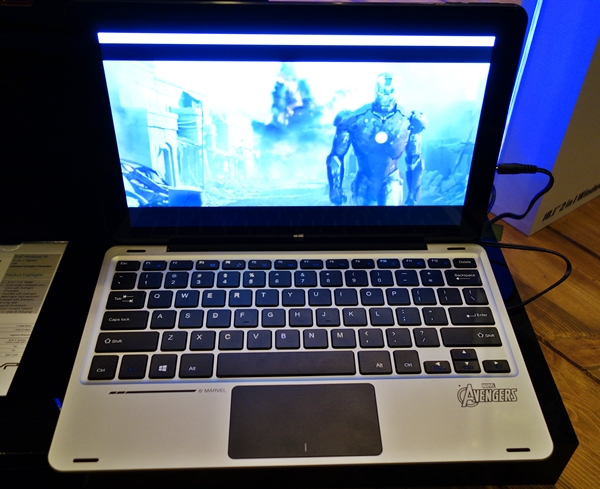 The second device also another 2-in-1 detachable notebook, the AVR116T, Sporting an 11.6-inch display with a maximum resolution of 1366 x 768 pixels, the device features 4GB of DDR3 RAM, and according to its official specs, it has only 32GB of eMMC storage. Its ports include a micro-HDMI port, a micro-USB 2.0 port, and a USB Type-C port, and its micro-USB 3.0 port is located at the side of its detachable keyboard. 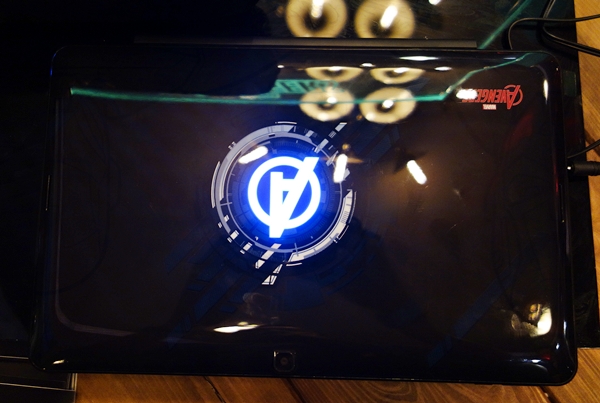 Powered by a 7,000 mAh battery, the AVR116T weighs 1.5kg and has a recommended price tag of S$499. Its cover features an Avengers logo that lights up when device is powered up. 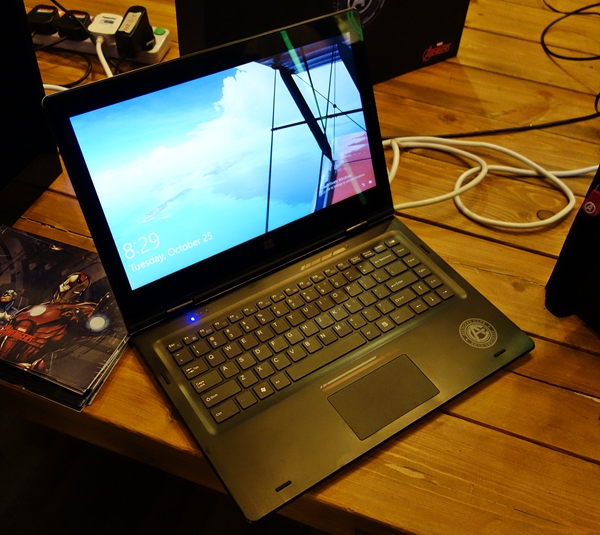 The third, and last device is the AVR141R notebook with a 14.1-inch full HD touchscreen display. Priced at S$549, it weighs a 1.78kg, and features Captain America and Iron Man on its cover. Like its smaller counterparts, it too can convert into a tablet - the keyboard doesn't detach, but you can flip it all the way to its back, just like a Lenovo Yoga notebook. Not bad at all for a little over five hundred bucks. 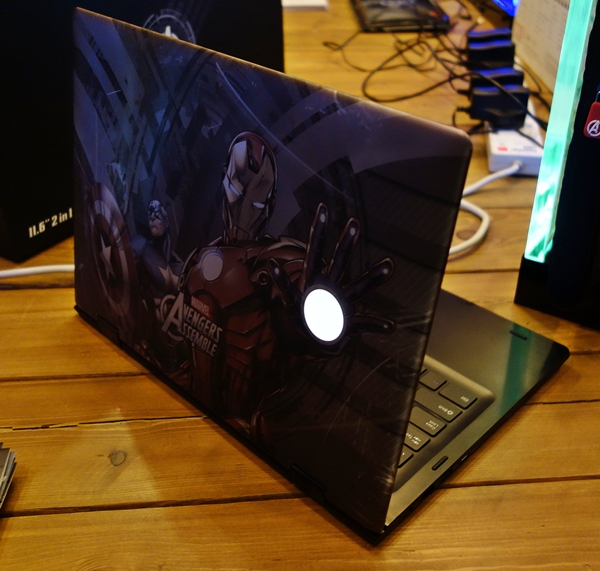 It sports 4GB of DDR3 RAM, and its storage needs are handled by 32GB of eMMC. Its 10,000 mAH battery powers the device, and its ports include a micro-HDMI port, a micro-USB 2.0 port, and a USB Type-C port.

All devices are expected to be available early next month, courtesy of local distributor, Corbell Technology. We'll update this space as soon as they hit stores.

Join HWZ's Telegram channel here and catch all the latest tech news!
Our articles may contain affiliate links. If you buy through these links, we may earn a small commission.
Previous Story
The Cooler Master MasterBox Lite 3 is an affordable and fairly spacious mATX case
Next Story
Samsung Gear S3 smartwatches: Price and pre-order details announced