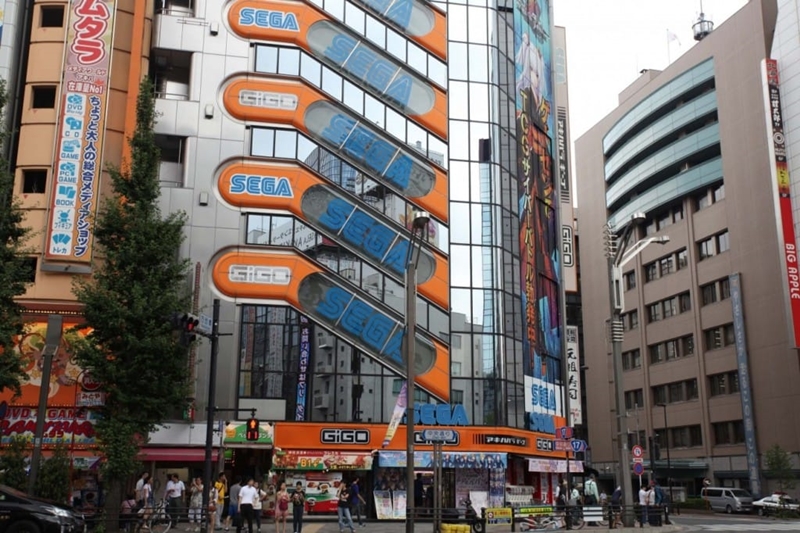 It is with a very heavy heart that we write this piece.

The famous SEGA Akihabara 2nd arcade building, or Akihabara Gigo as it is informally known will be closing down for good come August 30, presumably due to operational complications arising from the COVID-19 pandemic.

While it is known that the outbreak has not been kind to businesses across the world, it does come as a rather big surprise that such a prominent feature in the Akihabara cityscape wasn't able to weather the storm. Perhaps it's due to a combination of reasons, actually - the official notice posted on the entrance does not specify that the closure was explicitly due to the pandemic and Japan's subsequently declared state of emergency, although we can infer that both of those had a big part to play in the decision.

For those who might not be familiar, Japan's Akihabara district is known to be something of a Mecca for anime, manga, gaming and other aspects of Japanese pop culture. Thousands upon thousands of tourists visit the area every year (bar 2020 maybe), and if you're an anime fan, it's pretty much on your bucket list by default. The Gigo arcade stands tall as one of the most striking buildings in the area, and the inside is even more impressive.

The last time I was there, I recall sitting down and playing on one of the Tekken machines while my folks went shopping nearby, and I have to say, once you walk through that door it's like you've entered an entirely different world. Surrounded by all the fancy lights and rows upon rows of gaming machines, it's hard not to get excited by the buzz of passionate gamers in there, and it's even harder to get up and leave afterwards!

And yet, this is how things have ended up. Suffice to say that the place is going to look a little different from now on. Damn it, 2020.